'Something that brings together all of the modes,' Norfolk's Transit Department Director Amy Inman said. 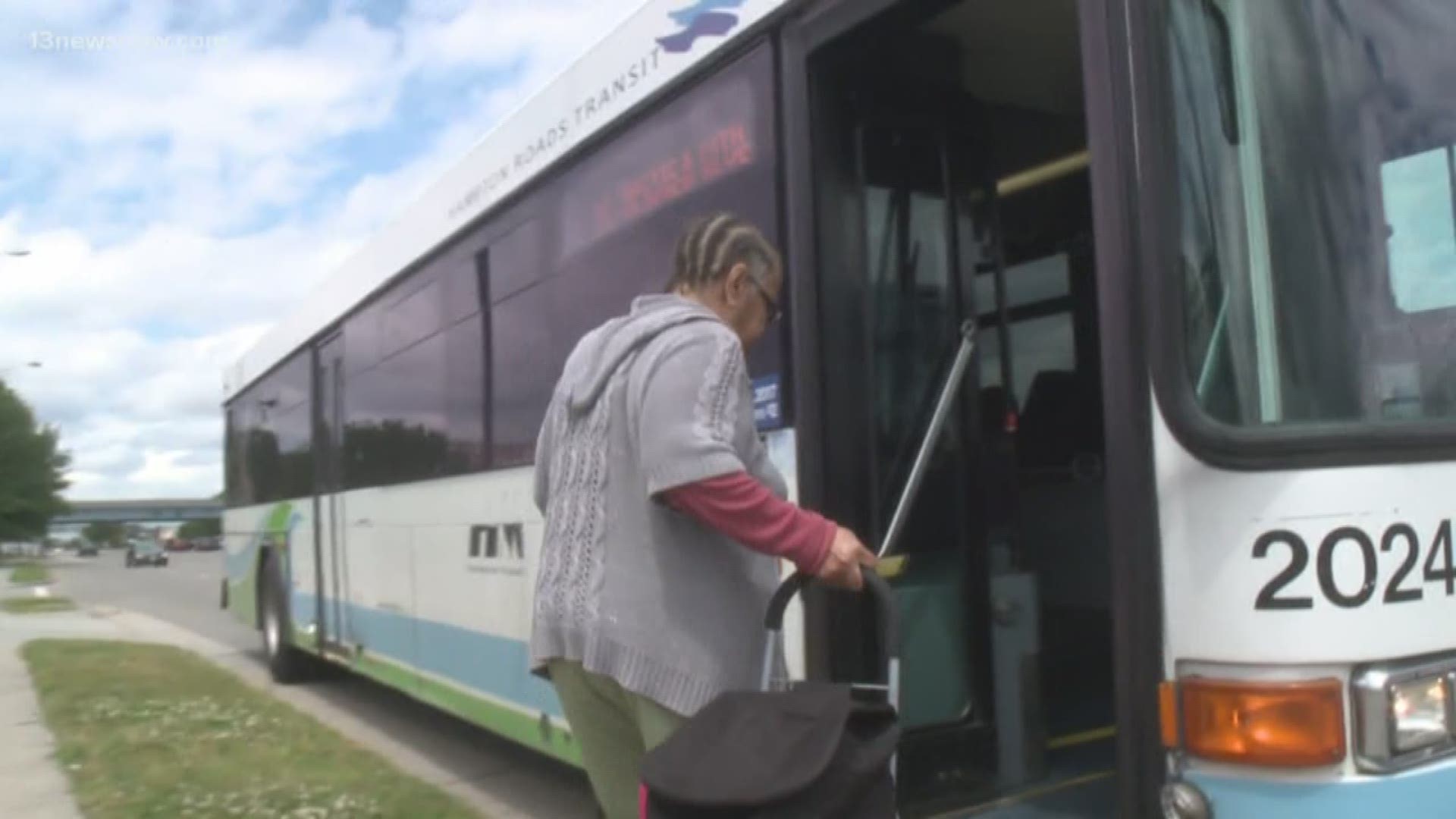 NORFOLK, Va. — The City of Norfolk wants your input as it creates a "multimodal transportation plan." The goal is to piece together how people get around town and make it as efficient and safe as possible.

We're talking about everything from scooters to bikes, walking and cars, buses and light rail. It's all about narrowing in on the transportation needs of citizens and make them mesh.

On Wednesday night, another public meeting was held for the multimodal transportation plan project. This one was off of Campostella. While it didn't attract the masses, every ounce of public input was important.

Amy Inman, Norfolk's Transit Department Director, showed 13News Now how the city is garnering feedback by using stickers, charts, maps, and markers. It allows the city to have a visual on how the public gets around, how people want to get around and where they're going.

It also gave citizens a chance to discuss concerns around the city.

"We're seeing a need for better crosswalks on Brambleton to access Riverview [hospital], so that's great," Inman pointed out, referring to one of the public comments left at the meeting.

Of course, a rep from Hampton Roads Transit was in attendance.

"We can't do this without them, that's for sure," Inman said.

There are several more public meetings to go before the city starts crafting a plan, with more in the works:

Once all of that public input is gathered, the city plans to release a first-round draft of the project later this year.

"We'll bring [the input] together to really develop a system plan, so something that brings together all of the modes," Inman said. "Recommendations for where we might have bike lanes, where we might redo our public transportation system, where better pedestrian facilities should be and how all of these things work together."