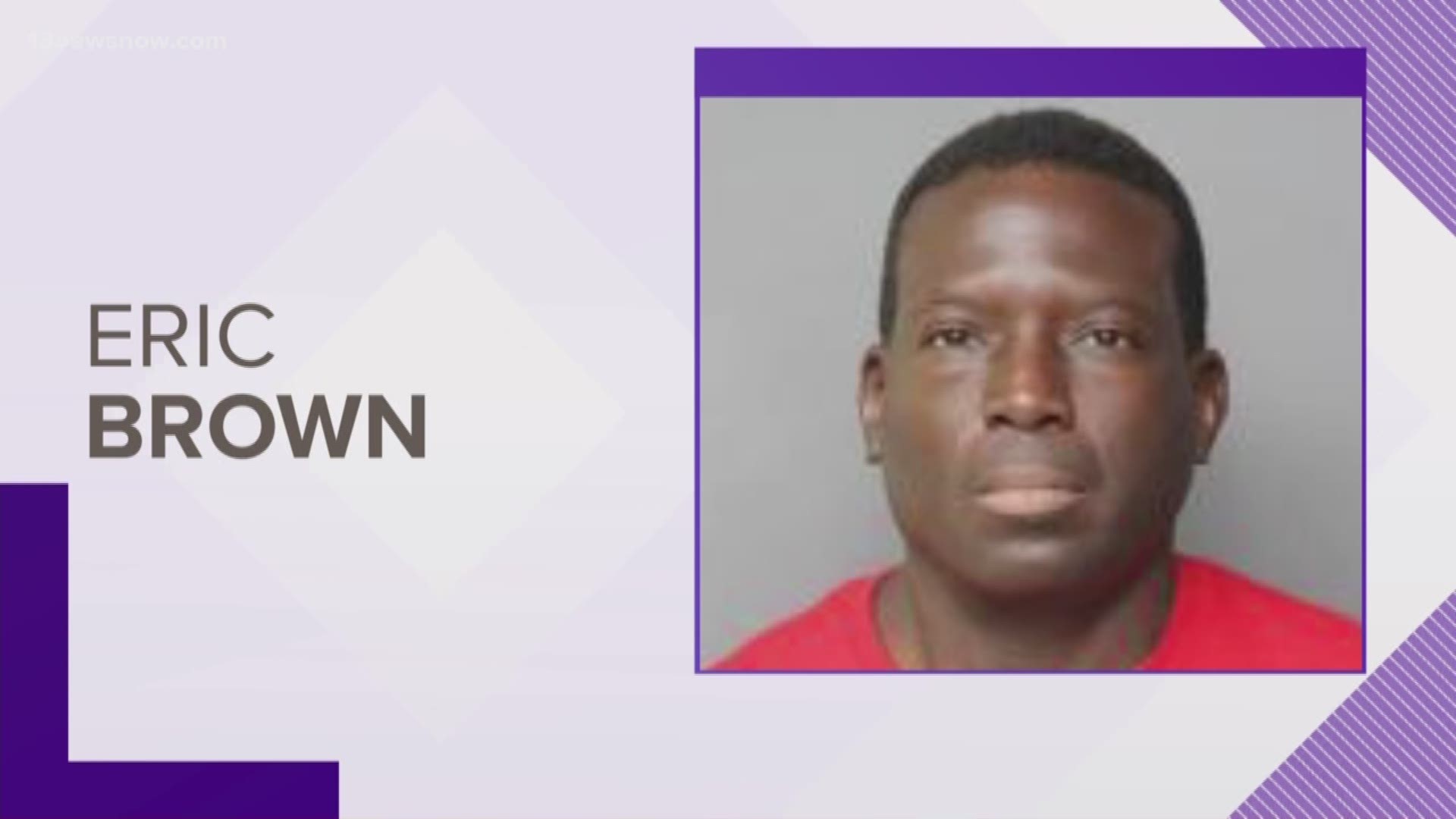 NORFOLK, Va. (WVEC) -- A federal judge ruled the man accused off killing Ashanti Billie can be involuntarily medicated because of his deteriorated mental state.

Eric Brown is accused of abducting the 19-year-old college student from a local Navy base last year, killing her, and then dumping her body in Charlotte, North Carolina.

According to court documents, officials believe Brown's mental health has deteriorated behind bars. The US Attorney's Office wrote in a filing Brown will stare at the wall and smear feces and urine in his mouth and on his body.

The arguments in Thursday's hearing surrounded the decision by doctors at the federal prison to forcibly medicate Eric Brown, so he can stand trial. It was tense inside the courtroom.

Ashanti Billie's father came down from Northern Virginia for the hearing, which lasted about half an hour. Meltony Billie told 13News Now he felt he needed to represent his daughter.

Inside the courtroom, Meltony appeared to look toward the ceiling and sway a bit as a federal judge grilled Brown's attorneys.

Brown is at a federal medical center in North Carolina, where court documents show he is getting treated for schizophrenia. According to records, doctors have declared him incompetent to stand trial.

His attorneys argued the nurse appointed to represent the Navy veteran at a prison hearing didn't do enough, but prosecutors said that hearing about involuntarily medicating Brown was adequate.

Ultimately, the judge decided Brown can be forcibly medicated.

Until doctors deem Brown competent, his case will not move forward.

Brown's attorneys told 13News Now they have not decided if they will appeal Thursday’s ruling just yet.

Judge said Federal bureau of prisons complied with all requirements for the hearing as to whether or not Eric Brown should be involuntarily medicated. Judge ruled the staff representative was qualified and performed her role.