A man was taken into custody after he allegedly threatened to bomb the polling station at Taylor Elementary School in Norfolk on Tuesday. 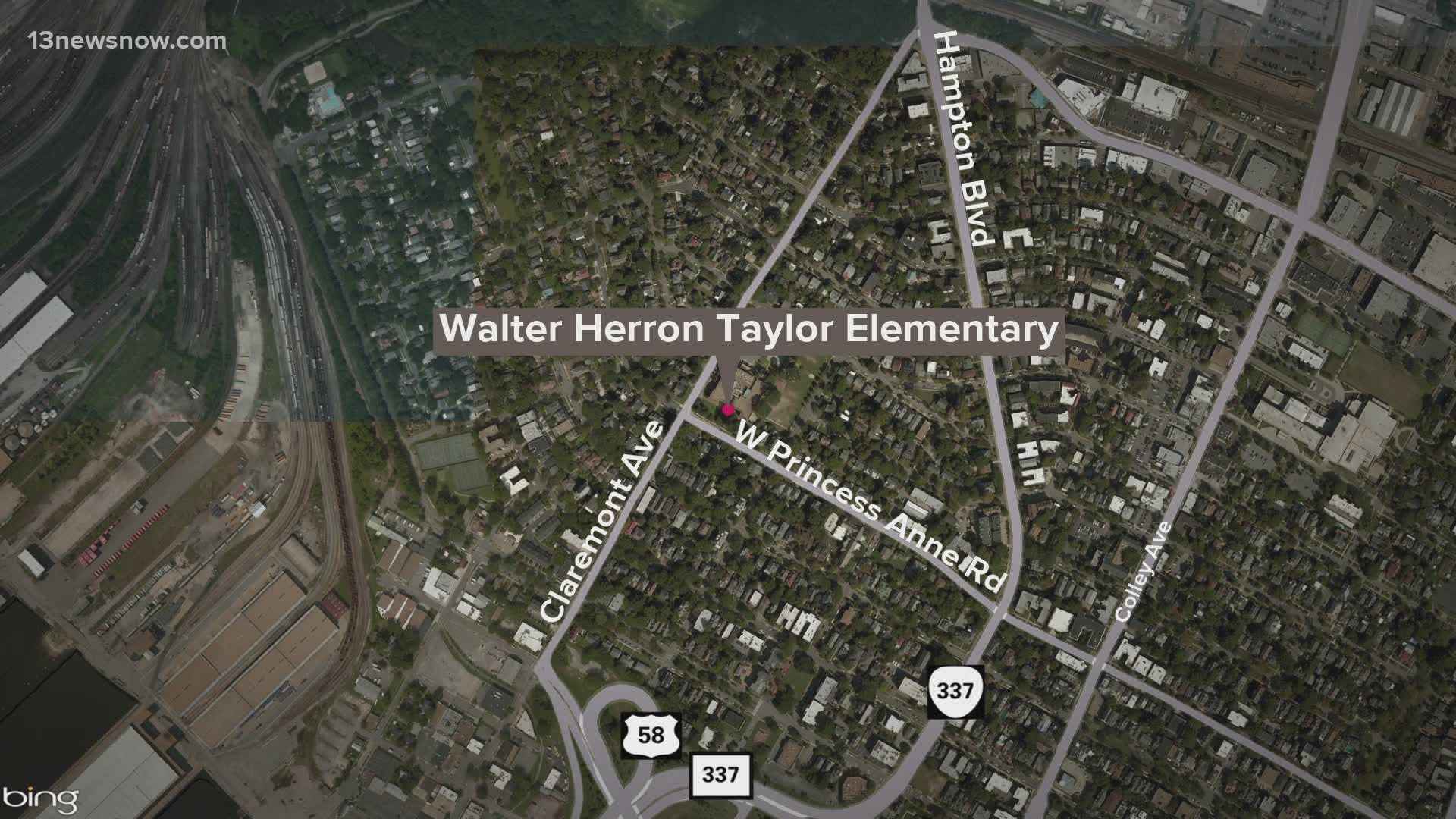 NORFOLK, Va. — A man is in custody after he allegedly threatened to bomb a polling location in Norfolk, Norfolk Fire-Rescue said.

According to Battalion Chief Stephanie A. Ramsey, Norfolk Fire-Rescue’s Office of the Fire Marshal responded to Walter Herron Taylor Elementary School on Tuesday for reports of a disturbance at the polling station.

Carosi was taken into custody and is currently being held without bond. He is scheduled to appear in court on December 30, 2020.