Man driven to hospital with critical injuries after shooting in Norfolk

Police said someone took a man to the hospital with life-threatening injuries after a shooting in Norview. 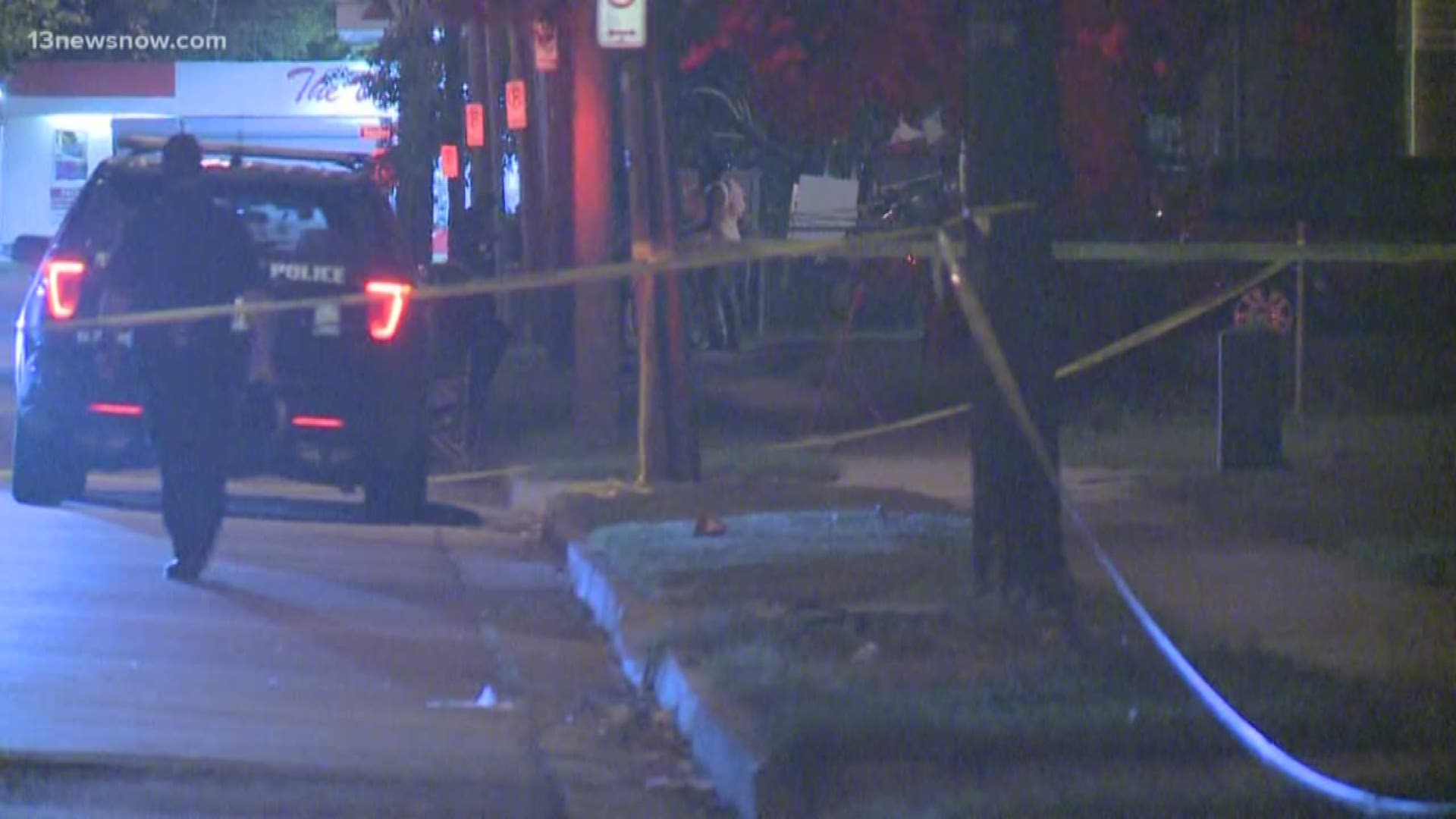 NORFOLK, Va. — Norfolk police said a man's injuries were critical after someone shot him Wednesday night in the Norview section of the city.

Officers were in the area when they heard gunfire. They went to the 6200 block of Alexander Street where someone told them a man had been shot. Somebody else had taken the 23-year-old to the hospital.

Police said his injuries were life-threatening.

As detectives continue to investigate this shooting, they encourage anyone with information to contact the Norfolk Crime Line at 1-888-LOCK-U-UP. 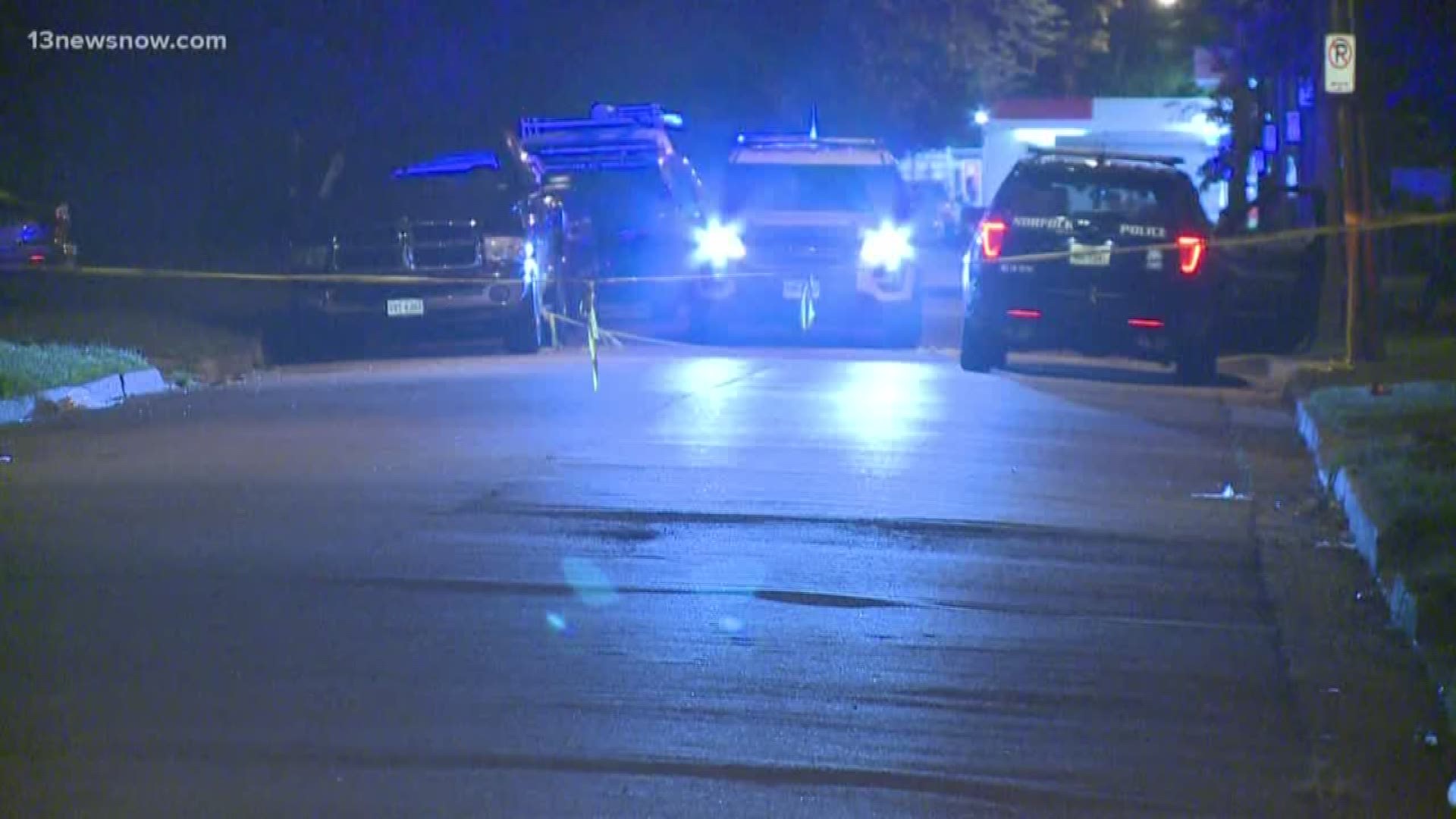 Earlier in the week, there was a double shooting on Alexander Street. One person died. Police arrested Shakir Holley in connection to that case.