Charles R. Revele Junior pleaded guilty to one count of Aggravated Involuntary Manslaughter and one count of DUI following the deadly crash on Christmas Eve 2018. 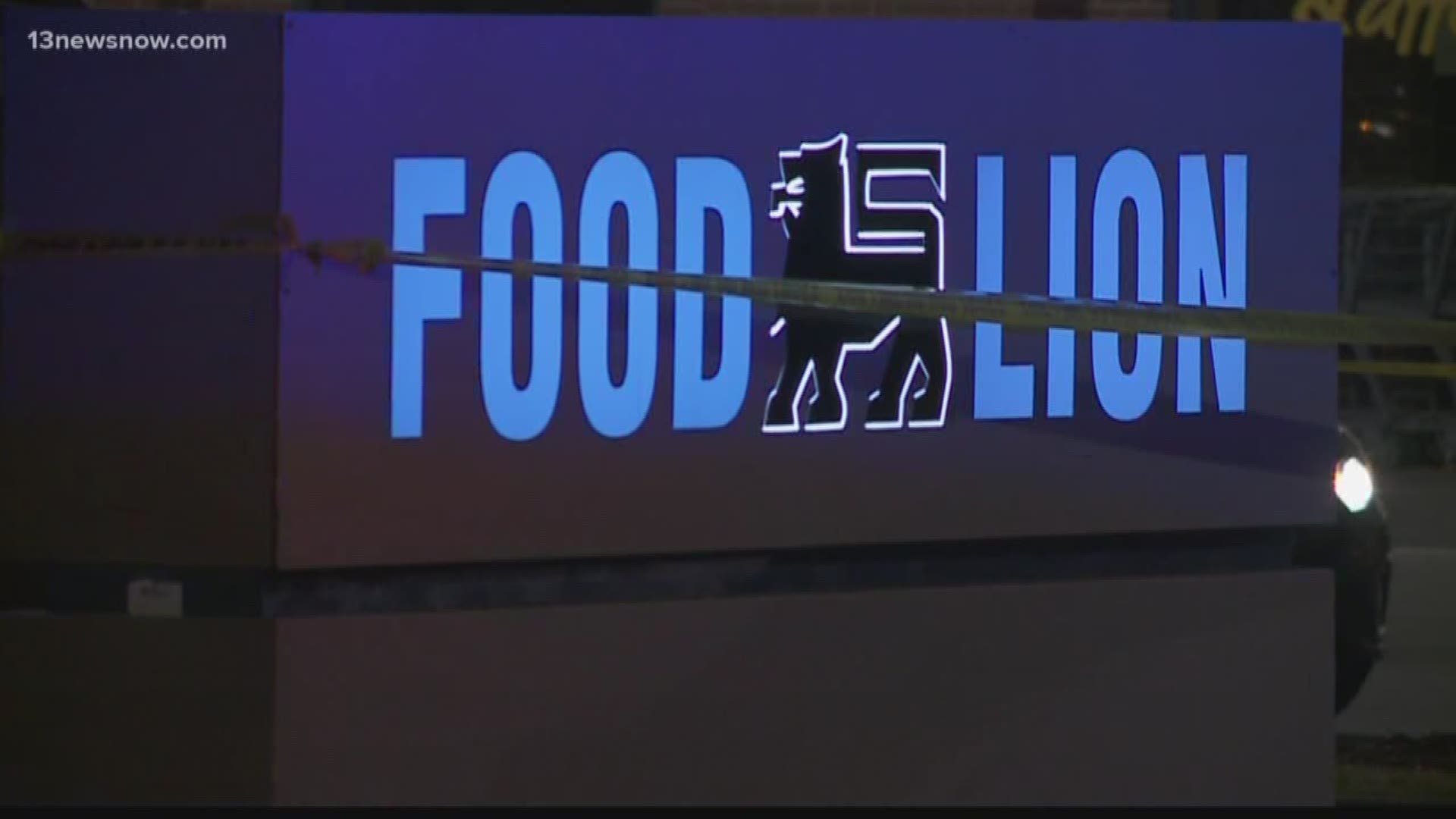 NORFOLK, Va. — A Norfolk man was sentenced to two years for a deadly Christmas Eve 2018 crash in a Food Lion parking lot.

76-year-old Charles R. Revele Junior had pleaded guilty to one count of Aggravated Involuntary Manslaughter and one count of DUI.

Police said Revele was driving drunk in the parking lot of the Food Lion at 3530 Tidewater Drive, where his truck hit several parked vehicles. 69-year-old Benson Adetimehin was standing between two of those parked vehicles and became pinned after Revele hit them.

Adetimehin was eventually freed and taken to the hospital, where he later died.

Revele's blood alcohol content (BAC) was .22 when tested, more than double the legal limit of .08.

On Wednesday, a Norfolk Circuit Court judge sentenced Revele to two years of active time to serve. The conviction/sentence breakdown is as follows:

Revele has been in police custody since his arrest on December 24, 2018.