A man told police he was shot during a fight inside the Freemason Street garage overnight. His injury is not considered life-threatening. 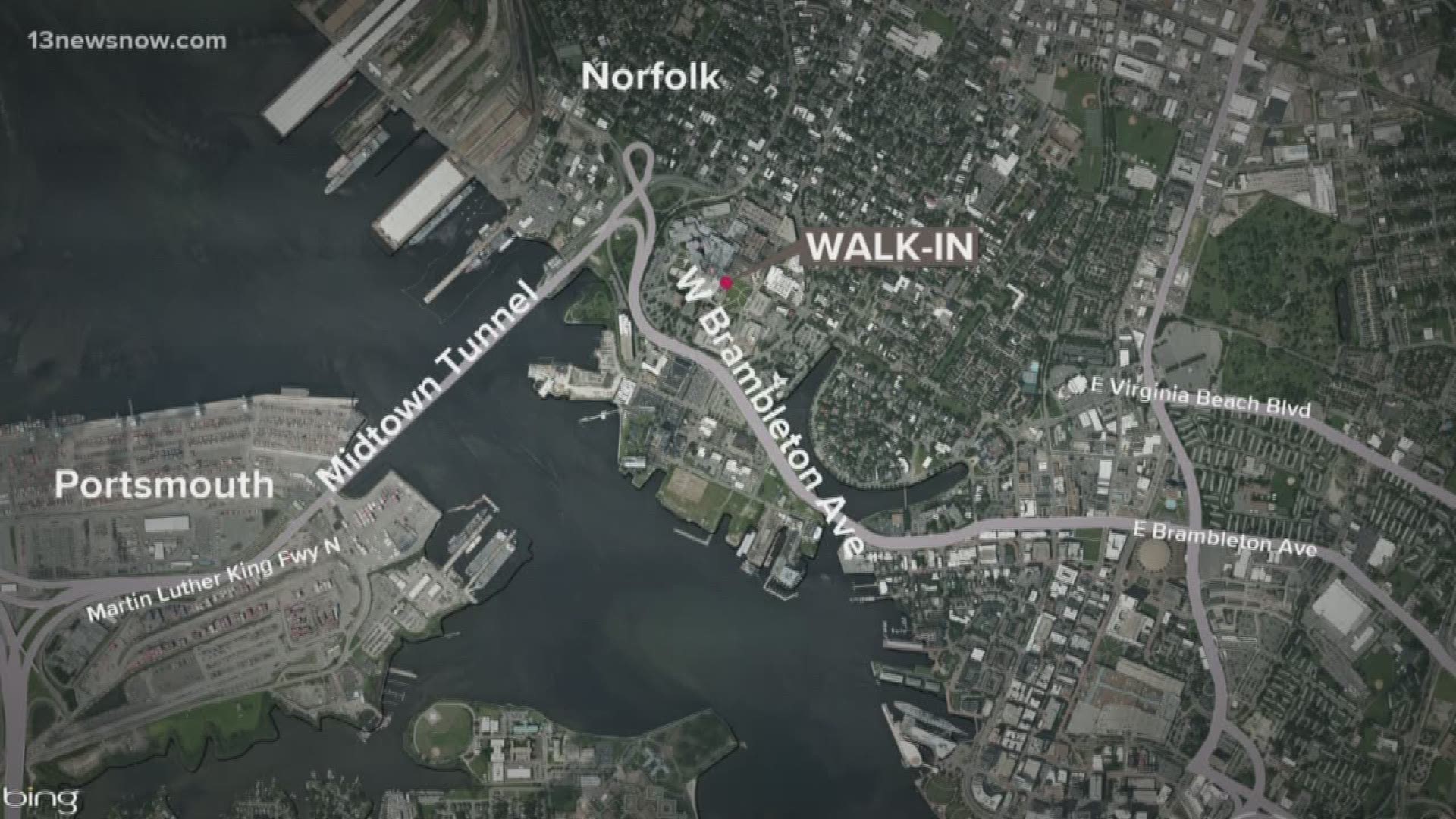 After officers arrived, they were told that a man walked into Sentara Norfolk General Hospital with a gunshot wound not considered life-threatening.

The man said he was shot during a fight inside the garage.

Police are still investigating the incident.

Norfolk Police encourage anyone with information to call the Norfolk Crime Line at 1-888-LOCK-U-UP.

RELATED: Franklin man charged after shooting at man during argument