The man, 30-year-old Shelvin D. Alston, was pronounced dead at the scene. 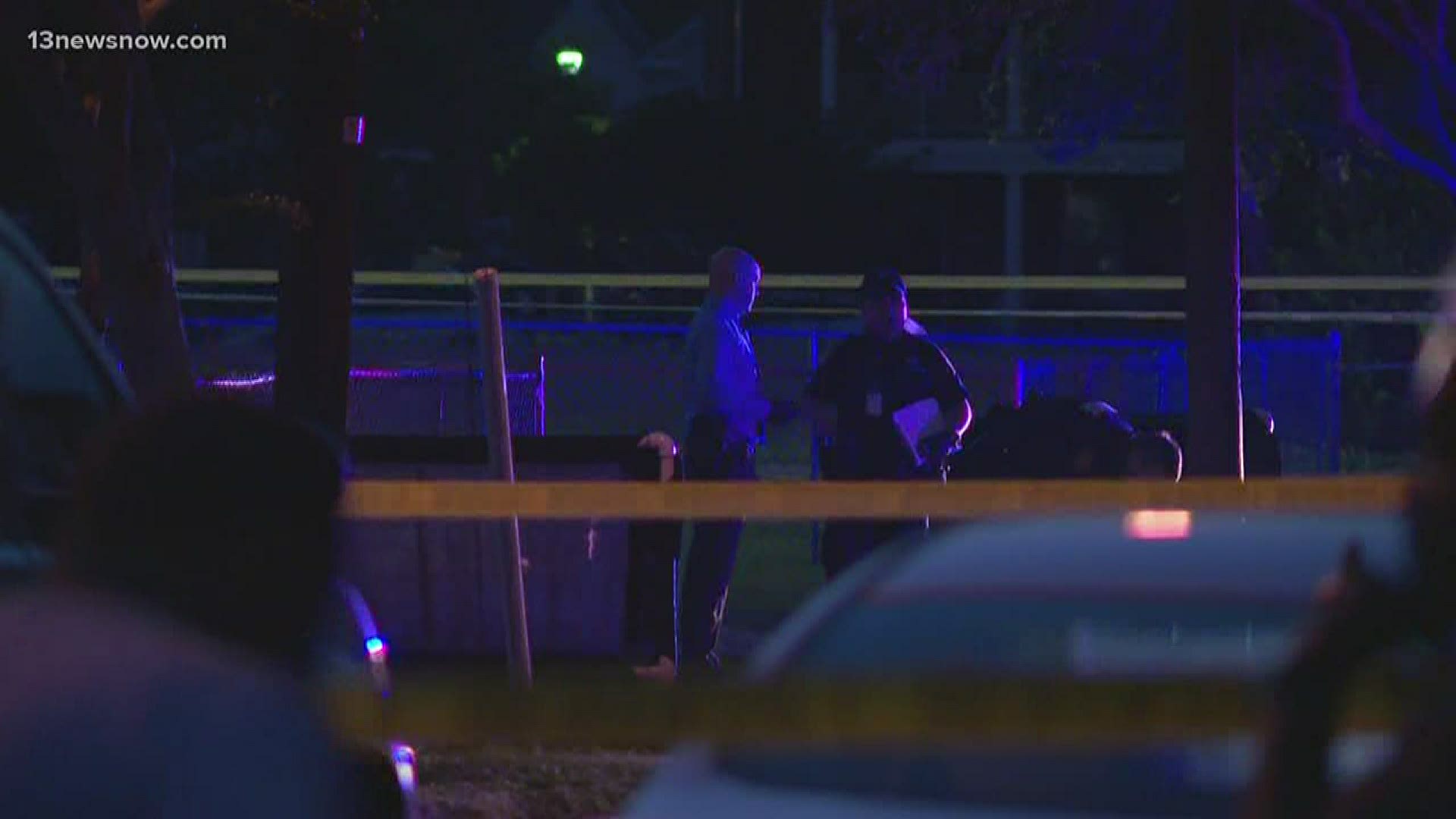 Emergency dispatchers received a call about the shooting around 7:20 p.m.

Officers got to the 1100 block of Oaklawn Avenue where they found a man who had been shot.

The man, 30-year-old Shelvin D. Alston, was pronounced dead at the scene.

Police asked anyone who had information about what happened to call Crime Line at 1-888-LOCK-U-UP or submit a tip to them online.

RELATED: One dead, one injured in early morning shooting incident in Hampton

RELATED: Four adults and a child shot in Portsmouth