Soon, people parking on Boush Street will have to pay 45 cents for every 15 minutes with a two-hour limit on weekdays from 9 a.m. to 6 p.m. 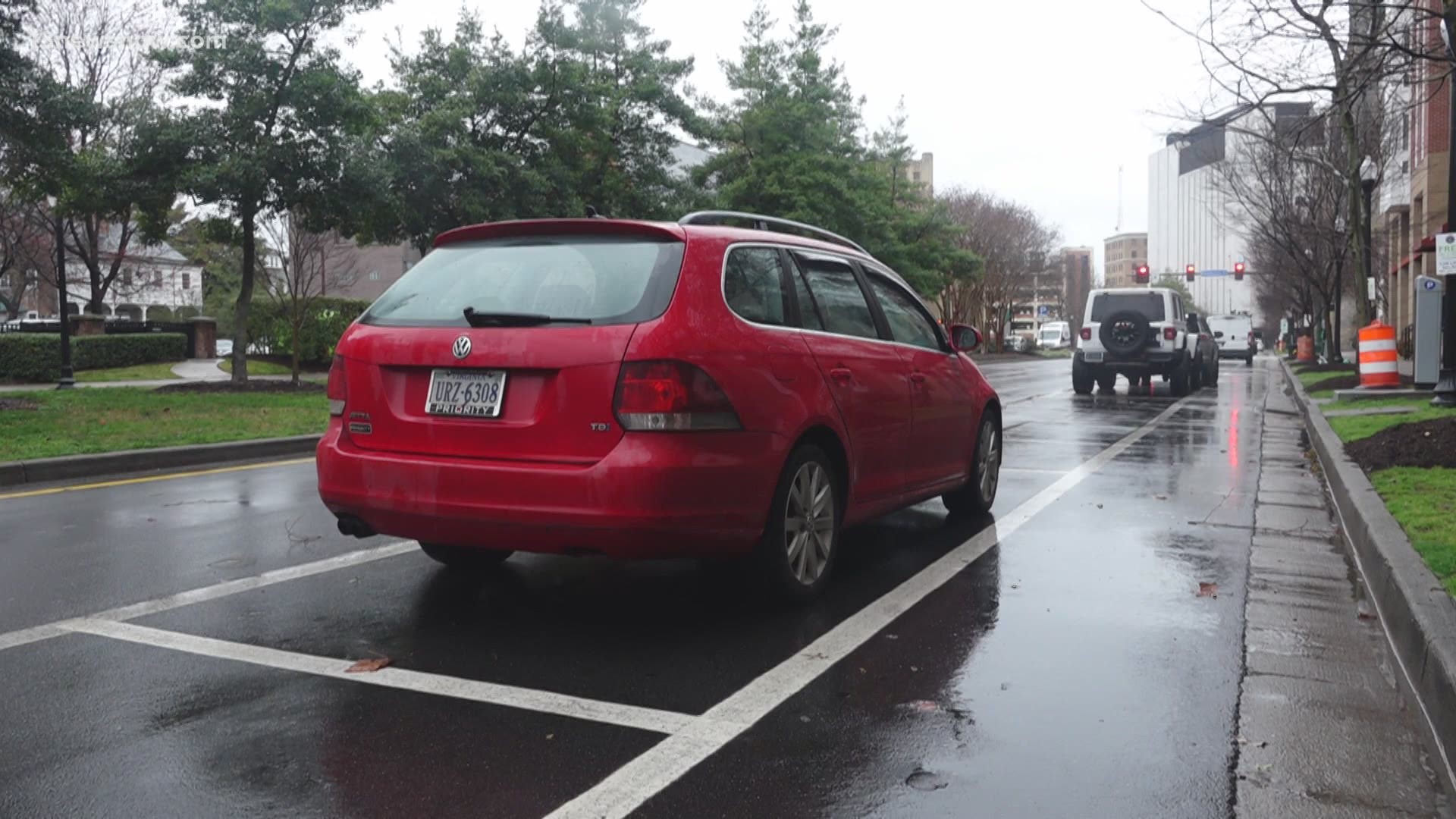 NORFOLK, Va. — Pull out your wallet: the City of Norfolk is adding more parking meters downtown off Boush Street.

Norfolk created the extra parking spaces to support downtown businesses that used side-street parking for outdoor dining during the coronavirus pandemic. However, a spokeswoman said the spaces on Boush Street are being used for long-term parking which was never the intended purpose.

“I think there is going to be people who will be upset,” explained Freemason Abbey Executive Manager, Lori Maddux.

Soon, people will have to pay 45 cents for every 15 minutes with a two-hour limit on weekdays from 9 a.m. to 6 p.m. Leaders said the goal is to turn over the spaces so more people can enjoy what downtown has to offer.

Maddux believes the meters could help business. She said, “It will keep people moving in and out of the spots more often which can be a good thing.”

Freemason Street Area Association President, Jack Kavanaugh said his biggest problem with the added parking is it blocks people’s vision from turning right out of Freemason.

He explained, “I told the city and they agreed to get rid of a parking space, but they only got rid of half of the parking space. I give them a C+ for that.”

But Kavanaugh said he believes the good news is taking away a driving lane has made the area much safer!

“Before they had the parking on Boush, they did a speed check and the average speed was 47 mph. Now, they did one and it’s 25 mph,” he explained.

While people said off-camera they aren’t happy about the change, city leaders hope it brings more people downtown. Enforcement of the pay-by-plate meters will start in early spring.

City leaders said parking will be free on Boush Street on Saturdays with a two-hour time limit. It will also be free on Sundays with no limit. Meters will accept payments including coins, credit cards, or payment through the ParkNorfolk app.