Nansemond Indian Tribe responds to a possible casino in Norfolk

The Nansemond Tribe isn't saying they're against the Pamunkey Indian Tribe's plan for a casino and spa in Norfolk, but they would like to be included in the conversation. 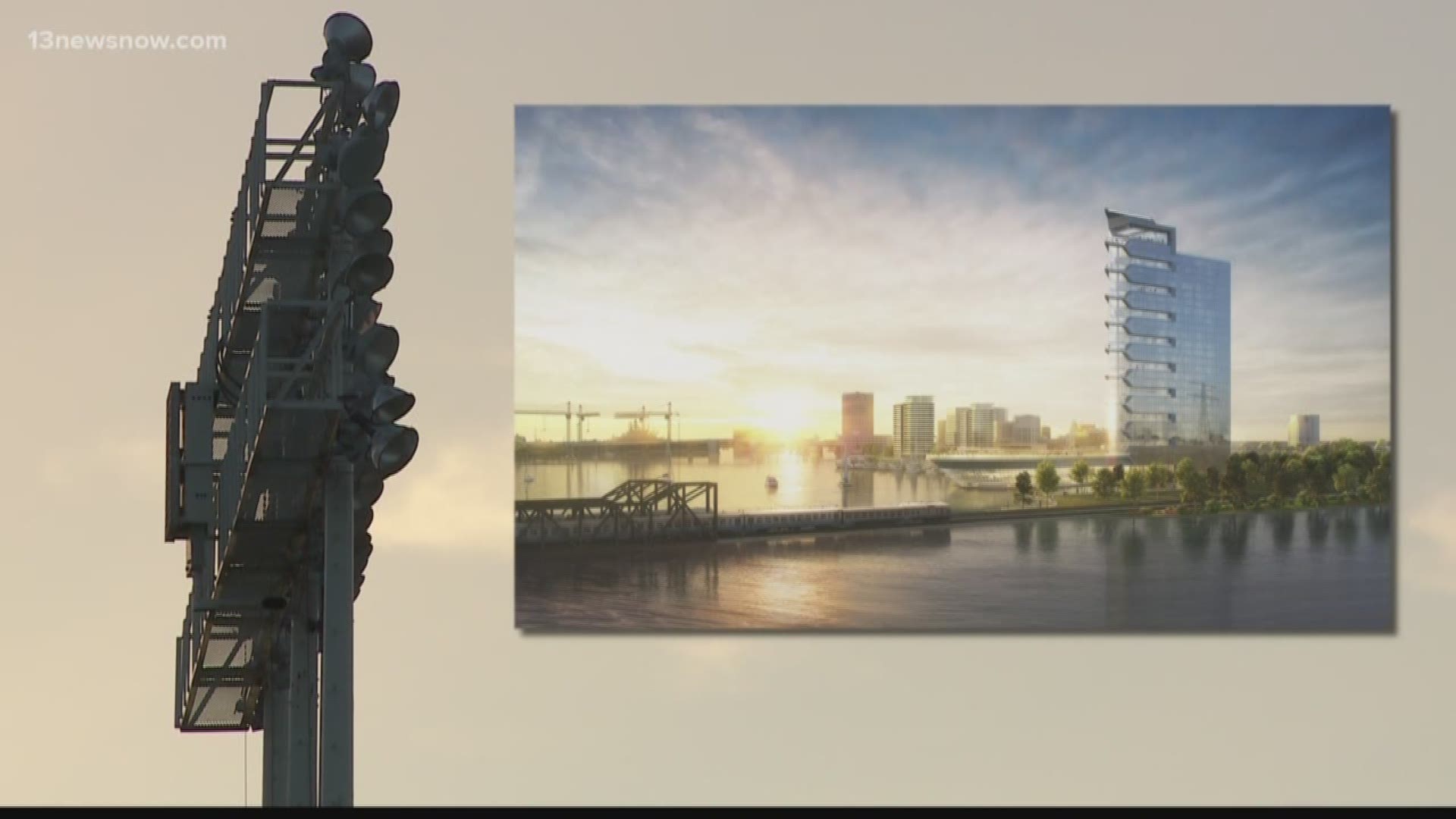 NORFOLK, Va. — Wednesday news got out that the Pamunkey Tribe was in talks with the city of Norfolk to buy land and open a world-class resort casino and spa.

On Thursday morning, the Nansemond tribe released a letter they sent to Mayor Kenny Alexander stating they would like to be included in further discussions.

In the letter, Chief Samuel Bass stated that Hampton Roads is the ancestral land of Nansemond, Chesapeake and Kecoughtan stating that the tribal citizens remain residents of Norfolk and are Alexander's constituents.

The Pamunkey Indian Tribe stated that the land where Norfolk sits played an important part of the tribe's past, yet in their petition to the Assistant Secretary of Indian Affairs in the Office of Federal Acknowledgement they never listed Norfolk.

Chief Bass asked that the tribe be included in any further discussions as the proposal will have a significant effect on their nation and tribal citizens claiming that discussions that have already happened are incomplete without their voice.