Norfolk citizens are taking another crack at quashing City Council's vote that will allow a casino to be built next to Harbor Park. 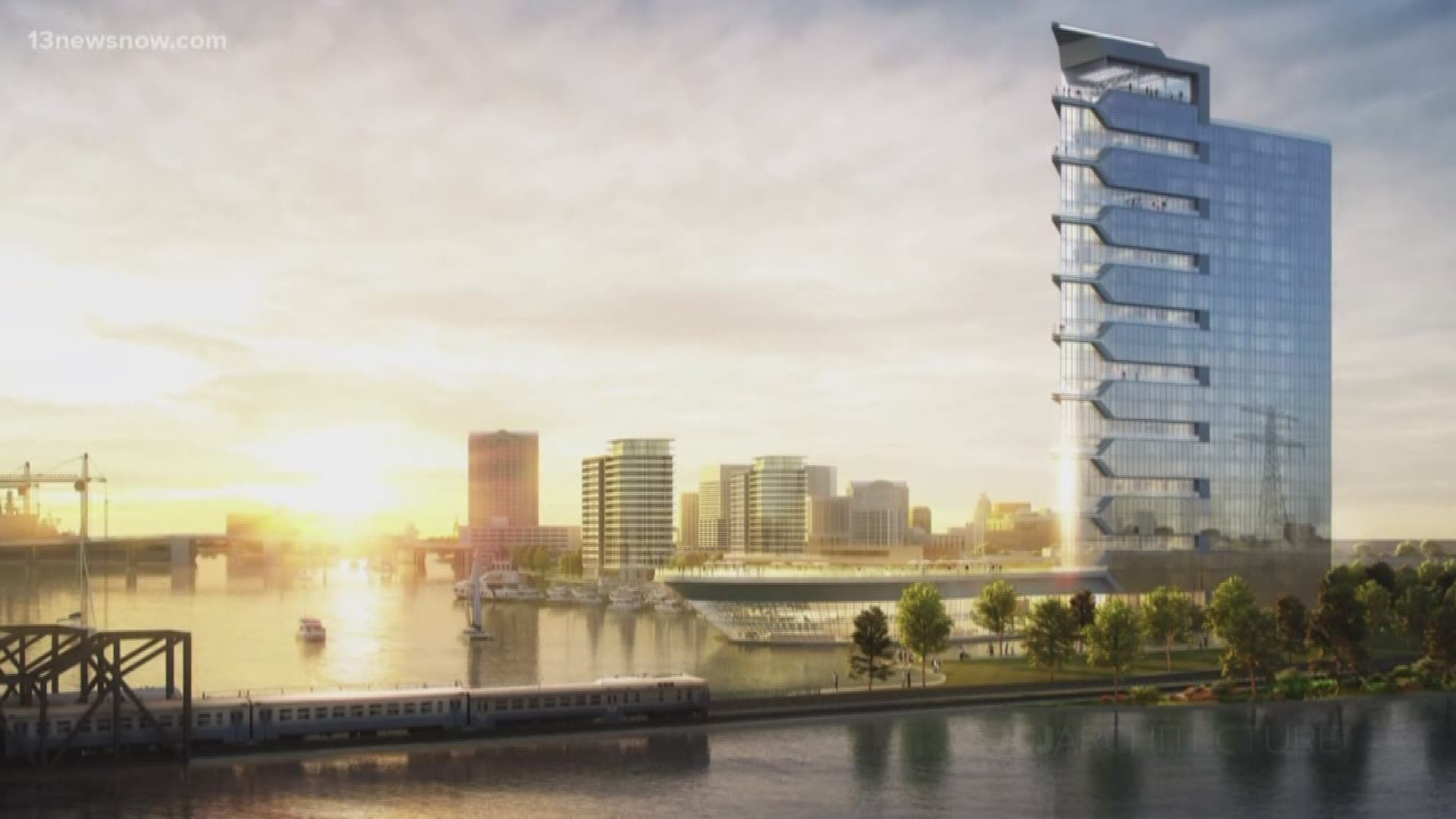 NORFOLK, Virginia — After a failed attempt to reverse Norfolk City Council's vote that would bring the Mermaid City another step closer to getting a casino, Norfolk citizens started another petition that has received enough signatures.

In September, councilmembers voted 7-1 to allow the Pamunkey Tribe to buy land next to Harbor Park for casino development.

Residents voiced their concerns that Norfolk was moving forward too quickly without getting more feedback from the city's citizens. They prepared a petition a day after the vote that failed to get enough signatures in time to hold a referendum on the vote.

In a new effort based on a city charter, a separate group, Citizens for an Informed Norfolk, started another petition to create another ordinance that would block the casino deal.

The new petition got more than enough signatures to be presented to councilmembers. Organizers collected the bulk of signatures on Nov. 5 at polling locations across the city as voters headed to the polls for statewide legislative elections.

The petition received more than 3,400 signatures when the cutoff was at least 1,250. The petition was filed with the Norfolk City Clerk's office on Thursday and will be presented at the next City Council meeting on Nov. 26.

RELATED: Voters in Virginia Beach show up early to cast their votes for off-year election

“As petitioners, we created Informed Norfolk in order for residents to better understand and be informed about the impacts of a casino in Norfolk. We are not anti-casino," former Norfolk city council member and petitioner Nicole Carry remarked. "We are pro-information and pro-transparency. We believe that independent analysis relative to net economic impacts, public safety, and public health impacts are needed to make an informed decision."

A public hearing on the new, petition-initiated ordinance won't likely be held until December, but if City Council doesn't take back their vote, Informed Norfolk said it'll start another petition to force a citywide vote on the original ordinance.