Louis Cousins Sr. desegregated Maury High School at the age of 15. He passed away in San Antonio at the age of 76. One of his classmates had fond memories to share. 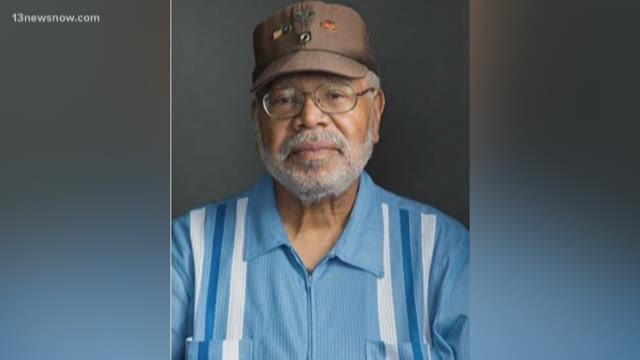 NORFOLK, Va. — Whenever Dr. Patricia Turner looks at the First Baptist Church class photo on her wall, she sees family.

She said another irreplaceable member passed on Friday.

"Louis, we used to call him the professor," Dr. Turner said. "Because, no matter what question was asked, Louis had an answer. He was always correct."

Teachers warned all of the students about what to expect.

"Ignore someone spitting in your face, someone knocking you down the steps, someone throwing something at you," Dr. Turner remembered. "Whatever happened, we were told to hold our heads up."

RELATED: Bernice King on MLK Day: 'We are teetering on the edge of losing our collective soul'

Dr. Turner was sent to Norview Middle School. She was the only black student there, while Cousins was the only one at Maury. She recalled the pain, but said each student who was a part of Norfolk 17 had a job to do.

"God chose us to help bring the world together,” Dr. Turner said. “So, I know he was hurt because he was alone. Yet, he was proud because he was Louis."

All 17 graduated and most even went on to get their Master's degrees. But, Dr. Turner said Louis was always the one to beat.

"I do believe Louis could have passed college, that is just how smart he was,” Dr. Turner said.

Cousins went on to join the Air Force, and have a family and settle down in San Antonio. However, all 17 stayed close.

The day the class met, Dr. Turner said her heart split into 17 pieces. Now, eight of those pieces are gone.

"There are only nine pieces left,” Dr. Turner said. “I know when they are gone, I too will be gone."

That pain is mixed with joy when she sees how her class paved the way for generations of students. She hopes the Norfolk 17 are never forgotten.