The Norfolk Airport Authority is looking for the public’s with future airport development. 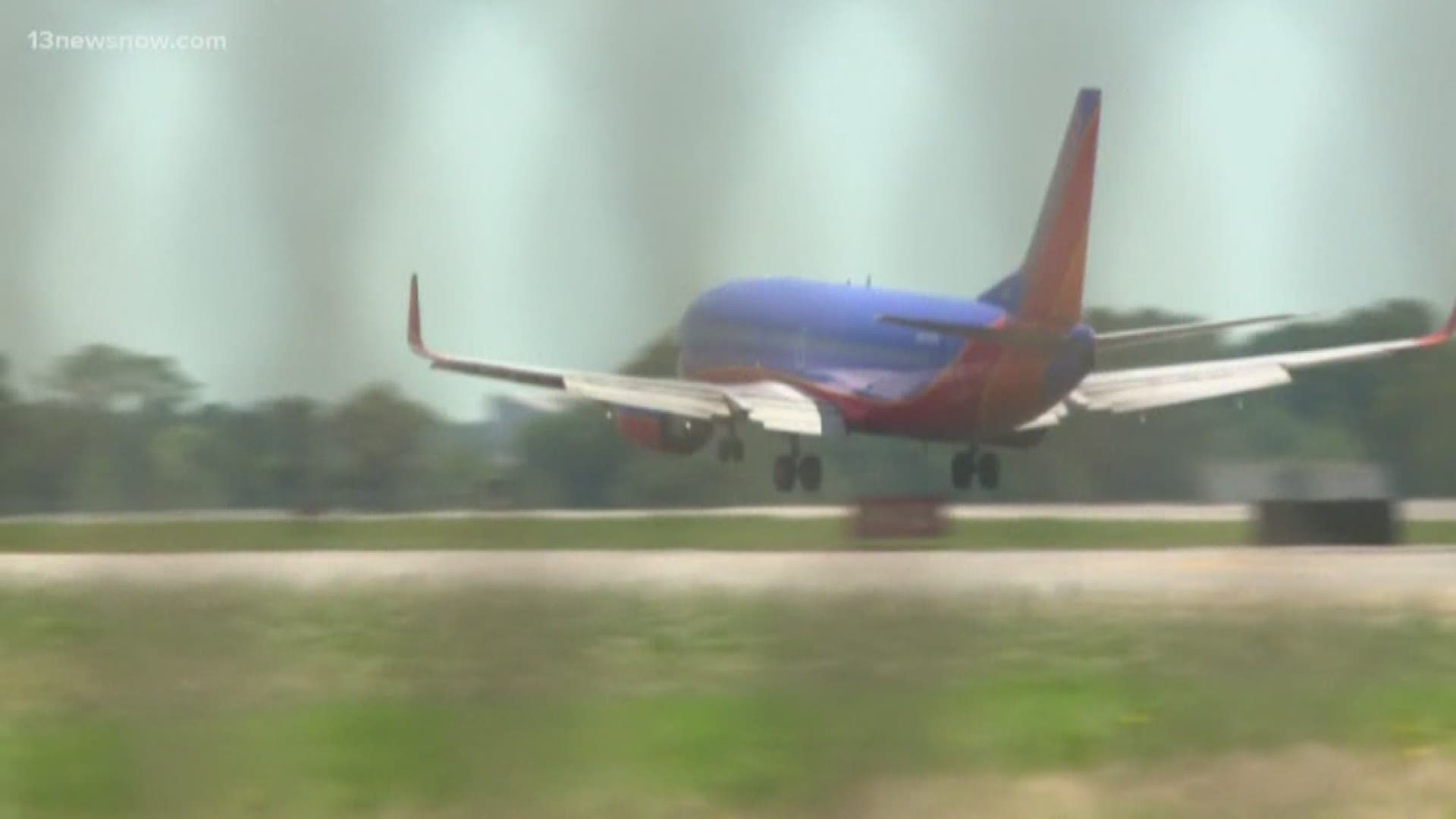 NORFOLK, Virginia — The Norfolk Airport Authority is looking for the public’s help as it updates its Master Plan, which guides future airport development.

Norfolk International Airport reported a 10.43 percent increase in passenger activity for the month of September 2019 with 306,667 total passengers.

Norfolk Airport Authority Executive Deputy Director Steve Sterling said as they assess future improvements, they are toying with the idea of adding a third concourse or replacing all gates with a single new concourse.

“Currently and going forward, the airlines are upsizing the aircraft, larger aircraft, which means that you have more people in the hold rooms, so we really have to expand our hold rooms to be able to accommodate the future larger aircraft,” said Sterling.

In a September public meeting, airport officials pointed out there are also potential FAA deficiencies related to the runway and taxi system, passenger terminal facilities and support facilities.

“The geometry of the taxiways,” said Sterling. “Both the taxiways and the runways have object-free areas where, for safety reasons, they should be free of all objects they have some piece of infrastructure within those areas that need to be corrected.”

Other improvements include building a parallel runway and improving rental and cargo areas.