Norfolk city leaders reaffirmed their decision to allow the Pamunkey Indian Tribe to develop a waterfront casino, but plans have changed slightly. 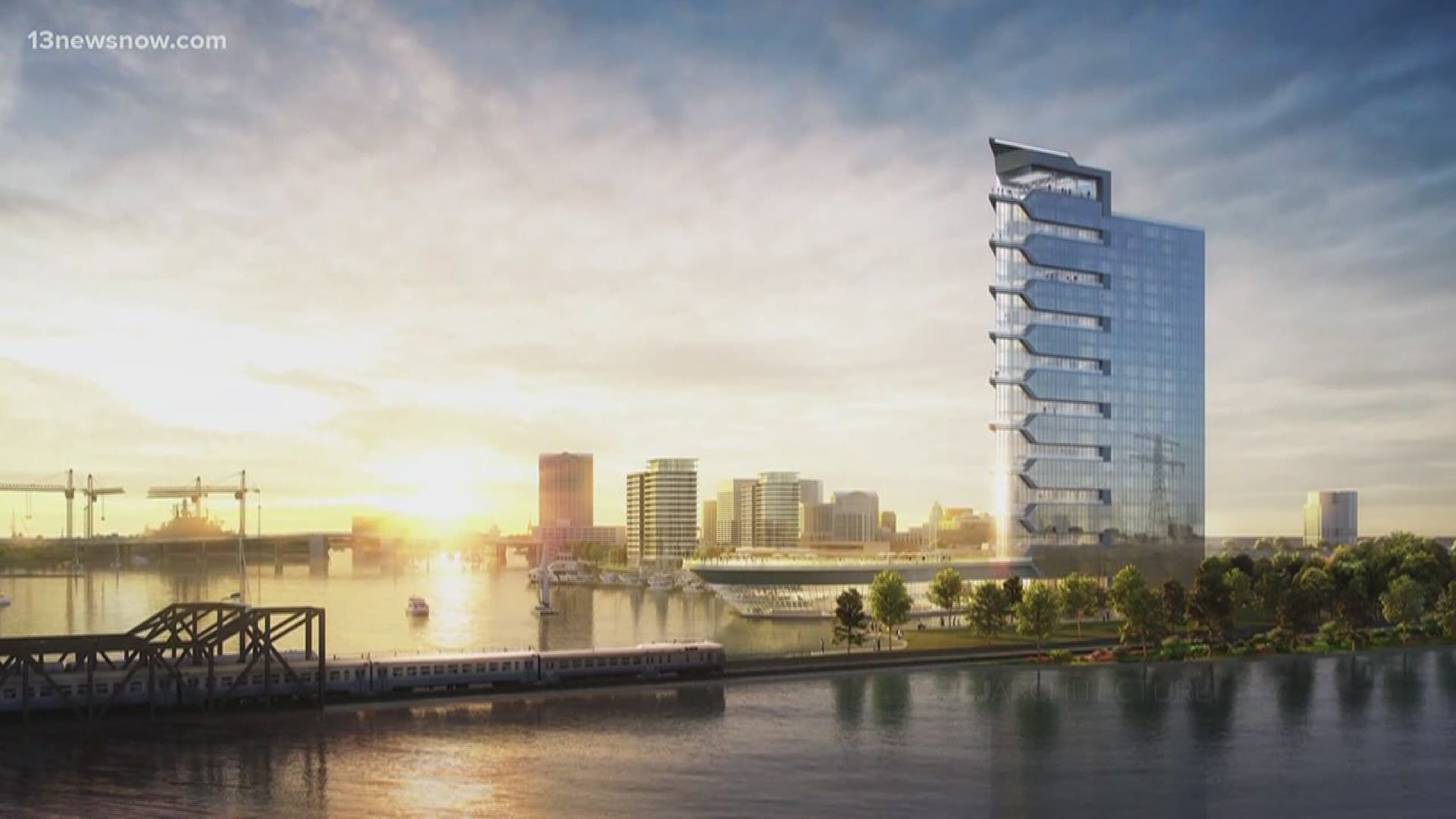 NORFOLK, Va. — Plans for a waterfront casino in Norfolk’s Harbor Park are moving along, but details in the proposal are a lot different.

Last night, Norfolk city leaders voted 7-1 to reaffirm their partnership with the Pamunkey Indian Tribe, a decision which formally made the Pamunkey Tribe the preferred developer of the casino.

In a separate vote, they voted to repeal some key parts of the Pamunkey Tribe’s original proposal from last September.

Originally, the city of Norfolk agreed to allow the tribe to purchase the land and put it into a trust, which would have created a tribal nation.

Last night’s vote means that it will no longer be the case.

“If the tribe had been able to through the intergovernmental agreement, put the land into trust, and to create tribal land, it would not have had to pay state, local, or federal taxes. That was a concern of mine," said McLellan. "Additionally in terms of zoning code, public safety laws, all of those were questionable if that land had become a tribal nation."

Norfolk city leaders were forced to repeal the original casino vote and go back to the drawing board after a casino petition gathered enough signatures.

That’s what Tuesday’s council meeting was all about. City leaders discussed future steps in the process of bringing a casino to the city.

“We really just wanted to put the breaks on, make sure we had more information, and that’s essentially what happened through this process, so I think everybody wins and I think more people understand what we’re dealing with,” McLellan continued. "All along, that’s what I wanted. For the citizens to have more information and have the ability to vote on this. So, by the actions last night, we’re moving in that direction.”

The next step is for the Virginia State Lottery Board to review the Pamunkey Indian Tribe’s plan and sign off on it.

At that point, Norfolk voters will have the opportunity to vote on whether or not they want a casino.

The referendum will be on the ballot on November 3.