This comes after protesters camped outside of City Hall earlier this month. They stayed there for days, calling on city leaders to release those records. 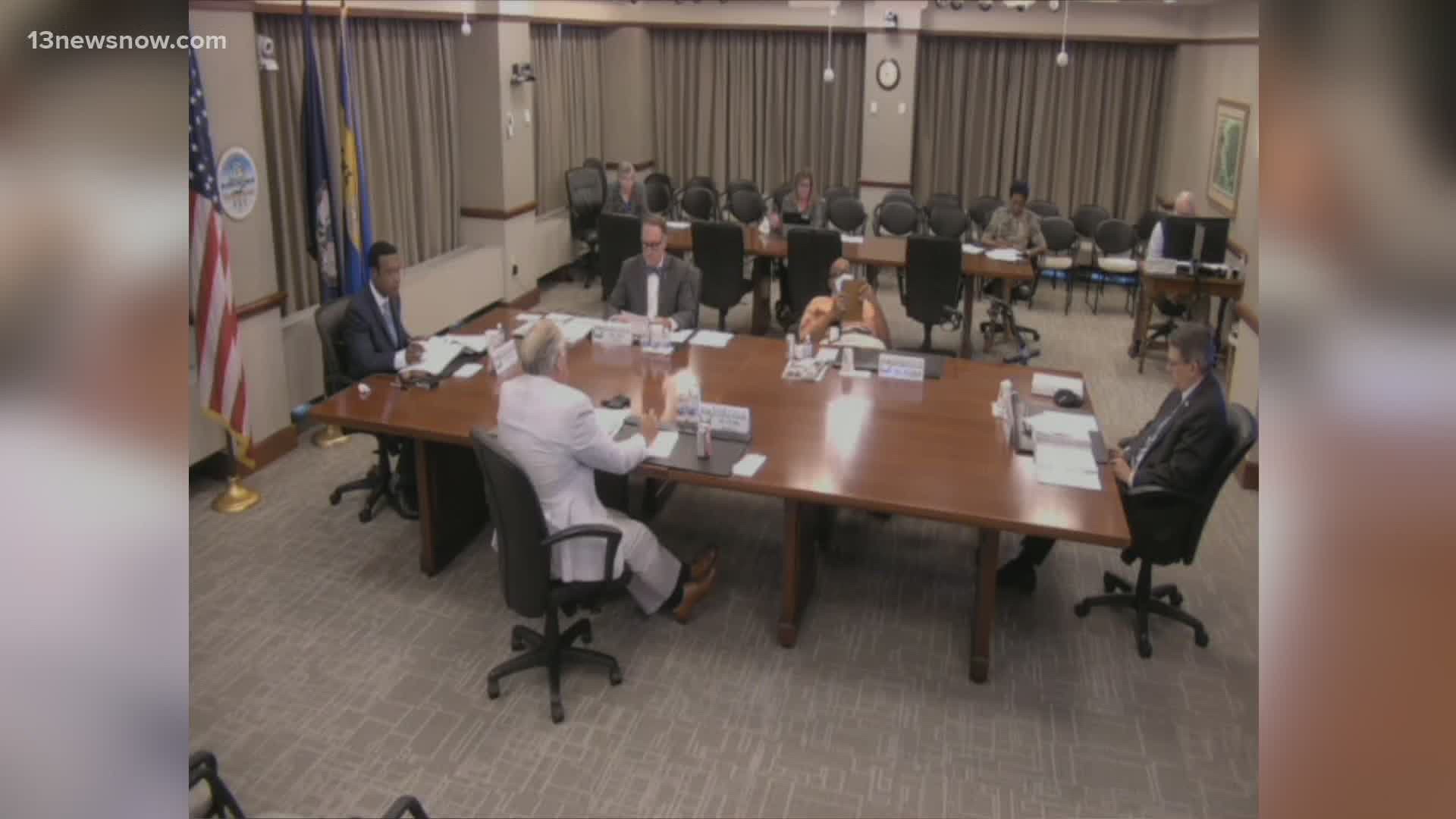 This comes after protesters camped outside of City Hall earlier this month. They stayed there for days, calling on city leaders to release those records.

The city eventually agreed to discuss the next steps at Tuesday's virtual city council meeting.

Resolution 15 states: "An Ordinance Requiring the City Manager to Implement an Evaluation of Policing Practices for the Past Five (5) Years and Create a Proposal for an Oversight and Review Panel, and Increase Funding for a Full-Time Crisis Response Team."

The resolution passed by a vote of 6 to 1, with Ward 4 Councilman Paul Riddick casting the lone dissenting vote.

Several citizens spoke up at the meeting voicing concerns that the resolution doesn't guarantee the panel will be independent. Some said the release of records should back further than five years.

While voting, council members stated the resolution merely begins a long, comprehensive process, and that details for any such oversight panel will be forthcoming. Several expressed support of the citizen comments on the panel's independence and that it needed "teeth" to ensure positive changes could be made.

City Manager Chip Filer noted he had his work cut out for him in the coming weeks, and that he would give city council an update on the proposal to create the oversight and review panel on September 22.