UPDATE: Three in custody, charged with killing teen in Norfolk

The victim, a 17-year-old boy, was taken to the hospital where he was pronounced dead. The shooting happened on E. Moreell Circle in a military housing complex. 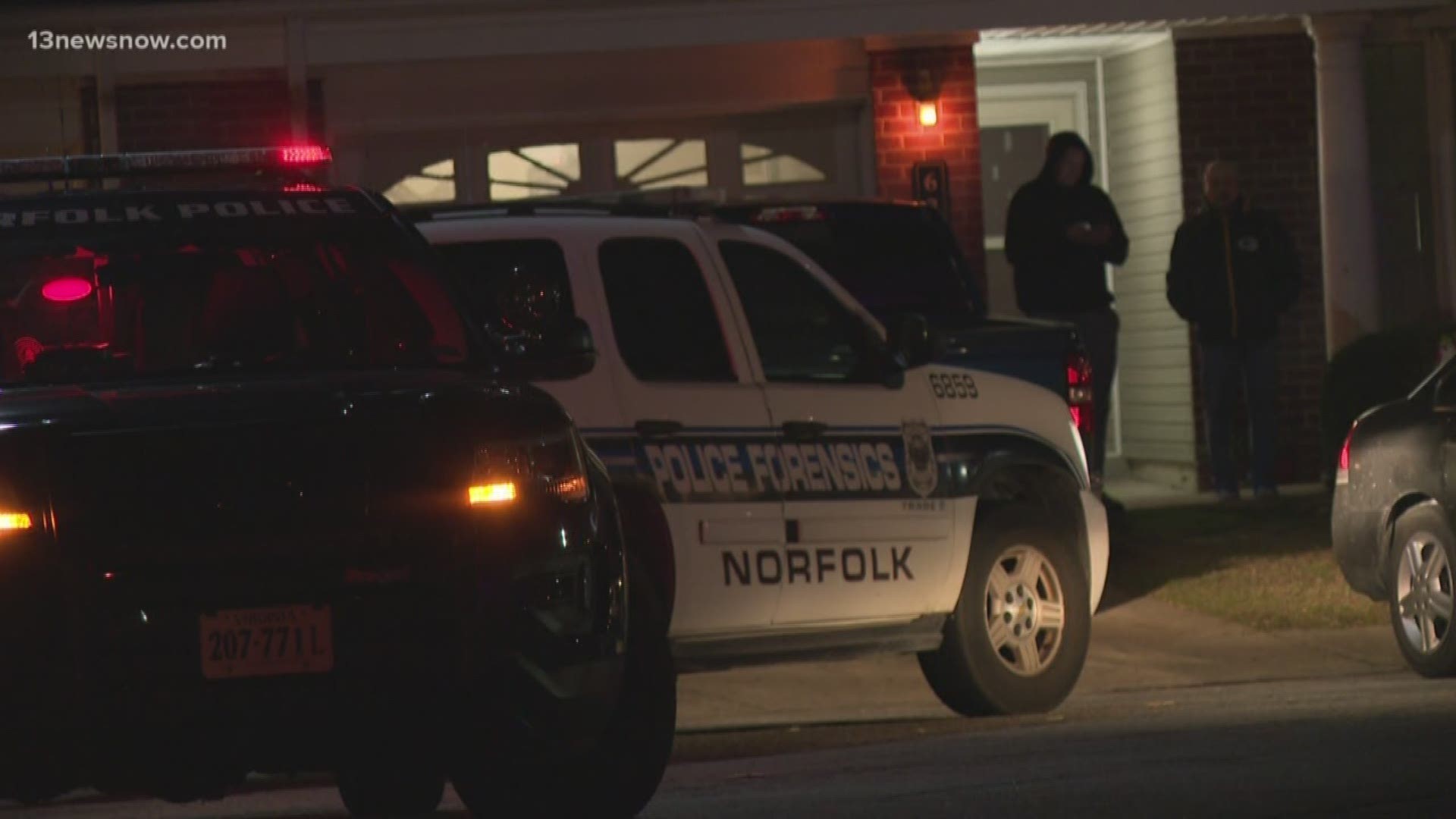 NORFOLK, Va. — A teenager has died after being shot in Norfolk on Friday afternoon.

Norfolk Police were called to the 500 block of E. Moreell Circle around 5:15 p.m. for a report of a gunshot victim. That's in military housing, just off of Hampton Boulevard.

Arriving officers found a 17-year-old boy suffering from a life-threatening gunshot wound. He was taken to Sentara Norfolk General Hospital, where he was pronounced dead.

On Saturday, police reported that three individuals have been arrested and charged with second-degree murder, robbery, conspiracy to commit robbery, and use of a firearm.

Rahzel C. Washington, 20, of the 900 block of E. Charlotte Street in Norfolk.

Quataisia Thompson, 22, of the 1300 block of Lead Street in Norfolk.

Sarah Bowen, 24, of the 1500 block of Campbell Avenue in Lynchburg, Virginia.

Police say Washington, Thompson, and Bowen are being held in the Norfolk City Jail without bond.

The name of the victim has still not been released.

Detectives say the shooting was a homicide and are asking for the public's help for any information that may lead to an arrest.  If you know anything about the shooting, you're asked to call the Norfolk Crime Line at 1-888-LOCK-U-UP or submit a tip through the P3 Tips mobile app.