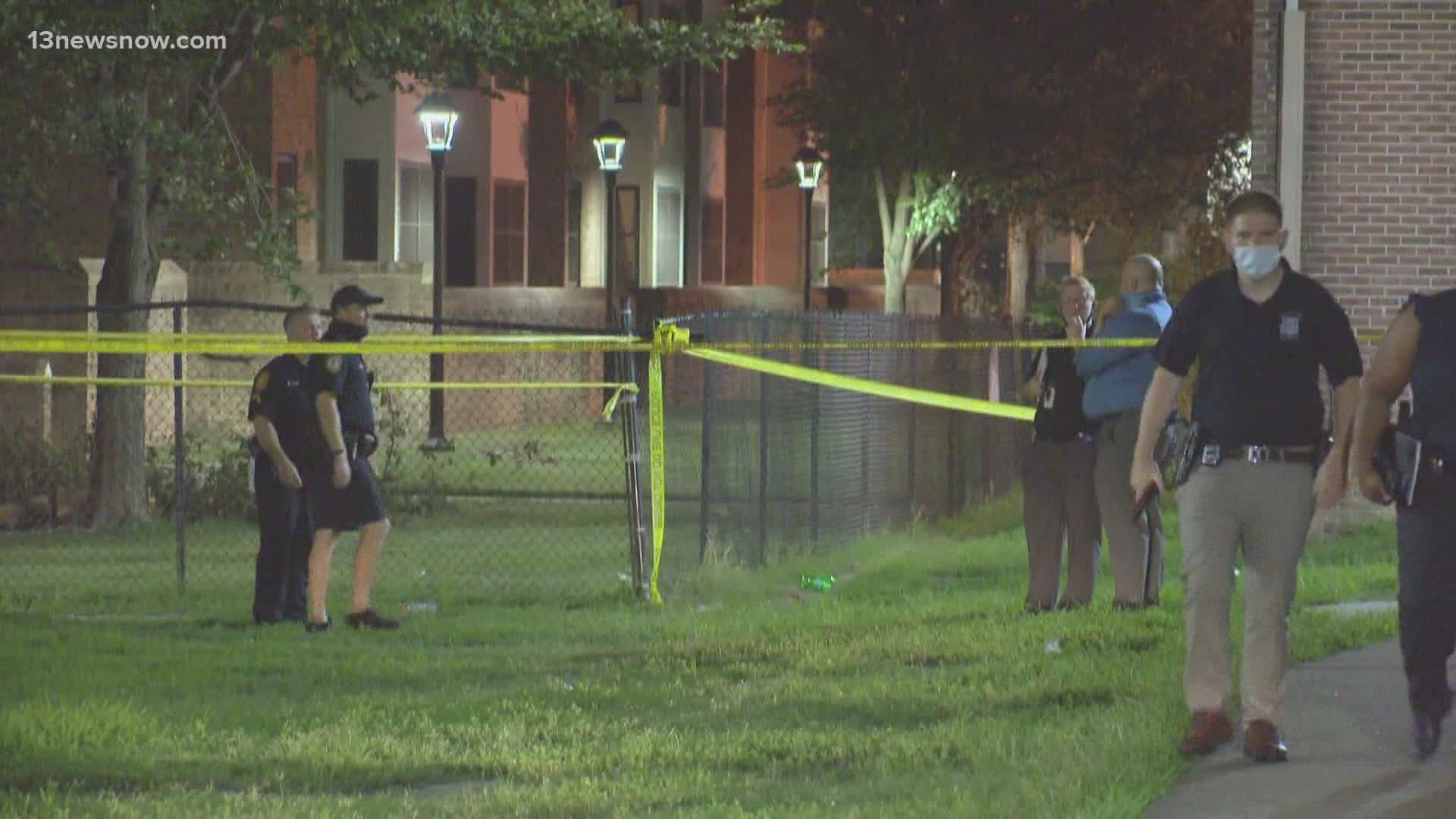 NORFOLK, Va. — Norfolk's police chief now says a total of five people were hurt in a shooting Tuesday night, including a one-month-old baby.

Chief Larry Boone said Wednesday the infant has life-threatening injuries and is in critical, but stable condition at CHKD. The four other victims are all adults and are expected to be OK.

According to Dispatch, police received reports of a shooting around 10:11 p.m. Tuesday in 800 block of East Princess Anne Road.

There's no word on any possible suspects at this time.

In a statement Wednesday, Chief Boone said the community was becoming desensitized to this kind of violence, and called on an "actionable partnership" between the community and police.

"This is not a problem for the police to solve, this is a societal problem," Boone said. "And until we look at it in that direction, things will never change."

If you know anything that can help investigators, you're asked to call the Crime Line at 1-888-LOCK-U-UP.

Tipsters can also send an anonymous tip by using the secure tip form at P3Tips.com. Crime Line callers remain anonymous and never appear in court. If a Crime Line tip results in an arrest, the caller may be eligible for a cash reward of up to $1,000.

HAPPENING NOW: @NorfolkPD blocked off the 800 block of East Princess Anne Road. Dispatch tells us they got a call about a shooting in this area around 10:11 p.m. This is by Lexington Park Apartments and the Norfolk Rehabilitation Center. #13NewsNow pic.twitter.com/XTA2IaOzCN