A community is grieving after what has been described as a tragic shooting of a Norfolk Pre-K teacher. 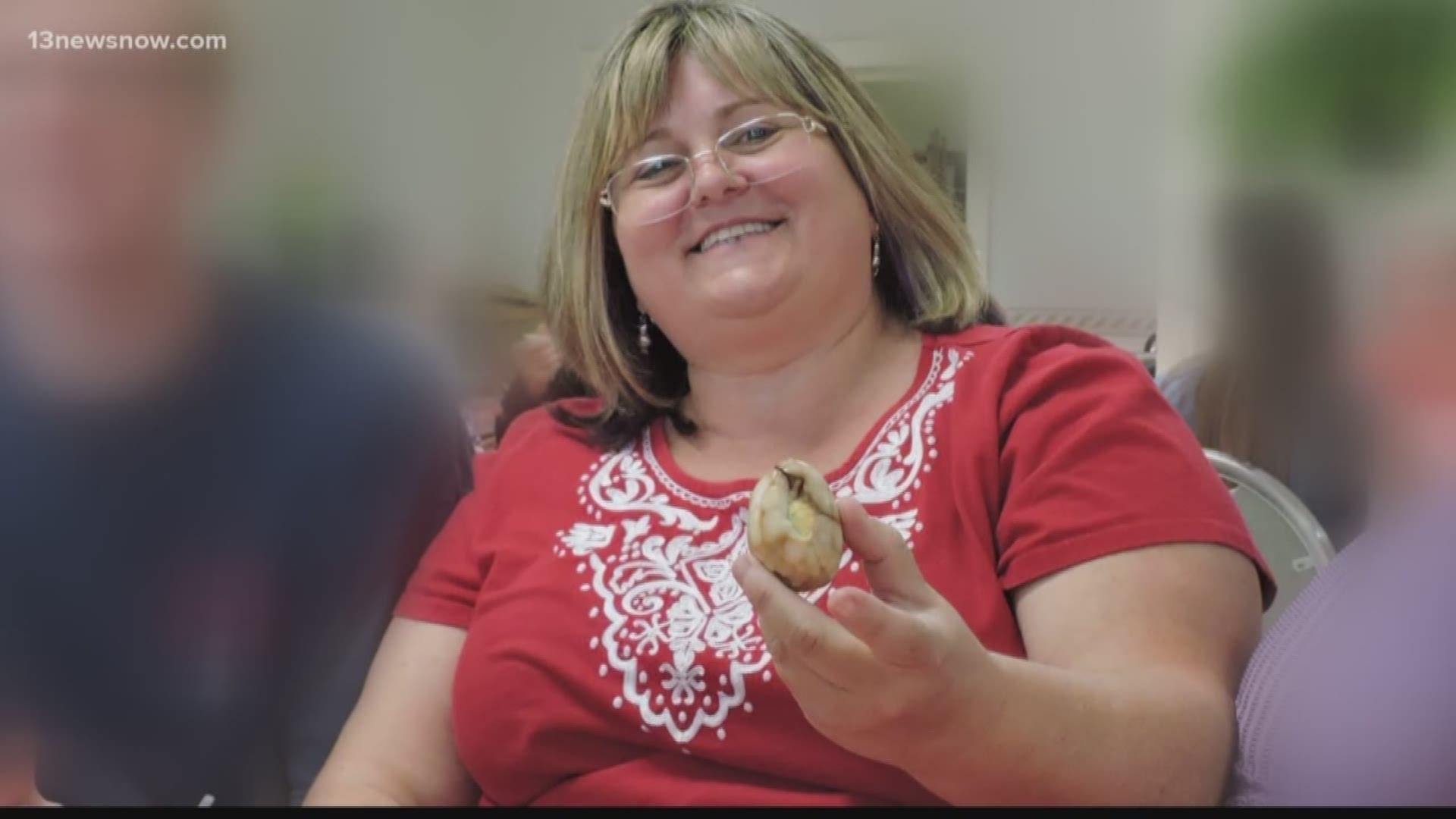 NORFOLK, Va. (WVEC) -- A community is grieving after what has been described as a tragic shooting of a Norfolk Pre-K teacher.

The shooting happened in the 300 block of Virginian Drive in Ward's Corner just before 8 p.m. Sunday.

First responders arrived to find 50-year-old Caroline Hendrix sitting in a vehicle, suffering from multiple gunshot wounds. Hendrix was rushed to Sentara Norfolk General Hospital, where she died from her injuries.

Talbot Park Baptist Church Pastor Aaron Brittain said Hendrix had been an active member of the church for 30 years.

“The morning she died, she was here in Sunday school,” said Brittain. “Praying in worship service, participating like she always did.”

Hendrix was a teacher at Oceanair Elementary School. Brittain said she didn't have any kids of her own so she poured herself into her students.

“She taught them how to read and write and do those kind of concepts but I think it was more important for her to teach that they were a loved, worthy human being,” said Brittain. “I think she wanted to communicate to them that they could accomplish anything, that this was a safe place where they were loved.”

Brittain said the entire church community is struggling to come to terms with her death. Hendrix was a choir member, played in the bells and was involved in church outreach.

“If you were in a group setting she would always be looking for that person that wasn't included so she could find a way to pull them in,” said Brittain.

In a statement to 13NewsNow, Norfolk Public Schools issued the following statement:

The Norfolk Public Schools (NPS) family was extremely shocked and saddened to learn of the very tragic death of Ms. Caroline Hendrix. Ms. Hendrix, a pre-K teacher at Oceanair Elementary School, was a long-standing member of our faculty and has impacted the lives of countless students, parents and staff members. She leaves behind a legacy spanning 25 years that won't soon be forgotten. This is a tremendous loss to the district and community; we sincerely hope for swift justice in this case. Our thoughts and deepest condolences go out to her family and all those who have been affected by her untimely passing. "

On Tuesday, a letter was sent to parents of students at Oceanair Elementary:

Police say they are actively pursuing leads in this shooting, and, and ask that if you have any information, please call the Crime Line at 1-888-LOCK-U-UP.