July was the highest monthly passenger count in the airport’s 81-year history. 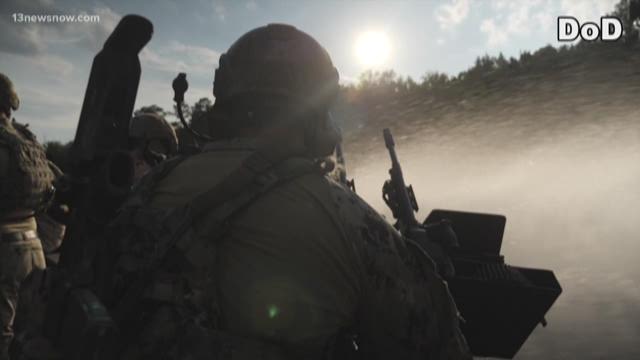 July was a busy month for the Norfolk International Airport.

There was a reported 9.44 percent increase in passenger activity. There were 401,438 total passengers, representing the highest monthly passenger count in the airport’s 81-year history.

Also in July of this year, 5,075,360 pounds of cargo were shipped in and out of the airport. It was a 1.36 percent increase versus the year before.

Altogether, the Norfolk International Airport has nonstop 31 major airports (includes year-round and seasonal service), most of which are international gateways, allowing convenient access to global destinations.

According to the FAA, Norfolk International Airport’s passenger activity is ranked in the top 13 percent of commercial service airports in the United States with over 3.6 million scheduled passengers served in 2018.