Norfolk police said a 6-year-old girl died in the hospital after she was hit by a sedan while attempting to cross the road, in the 3800 block of Larkin Street. 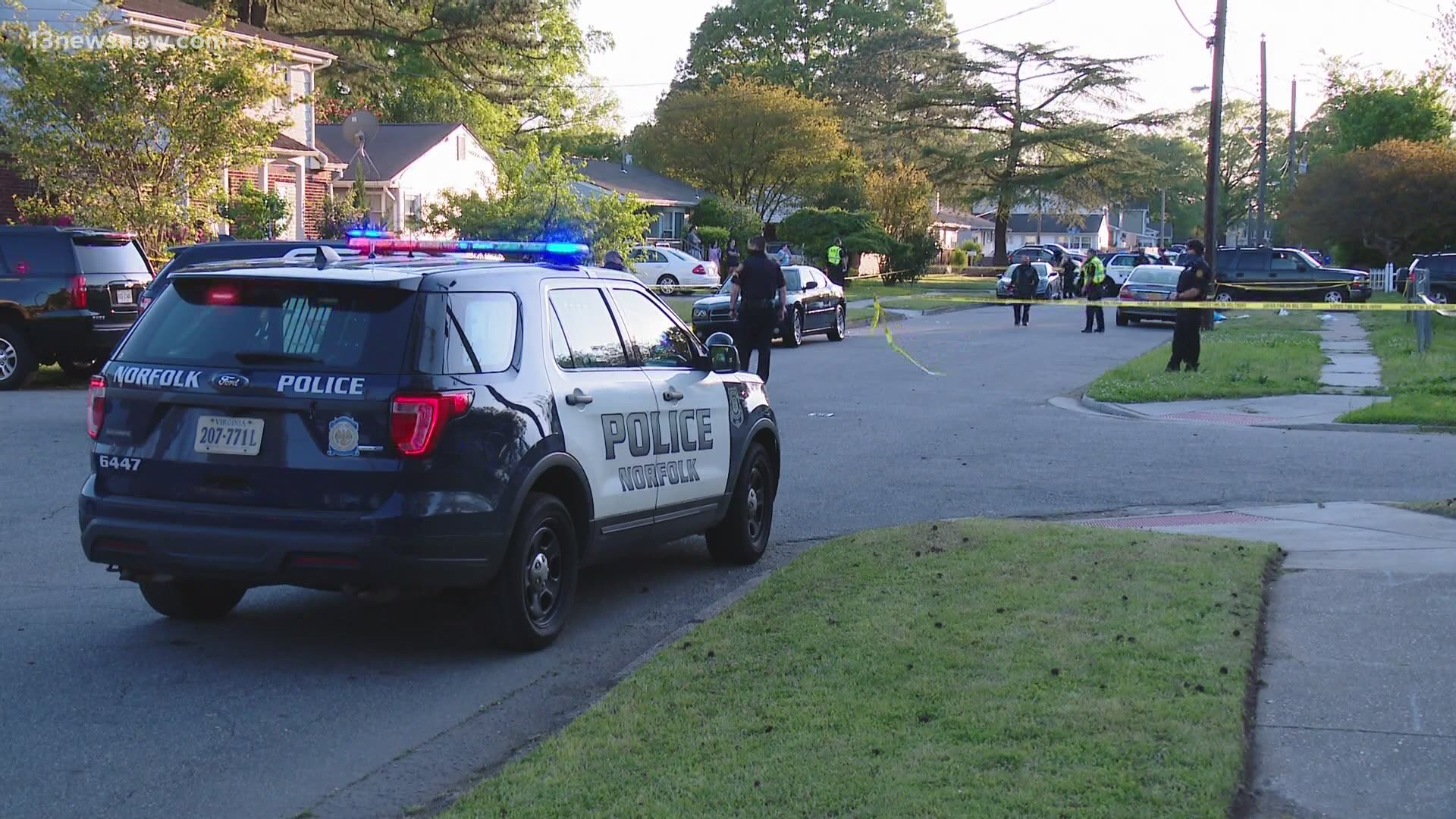 NORFOLK, Va. — Norfolk Police said a young girl died after being hit by a car on Tuesday afternoon.

The accident happened on Tuesday, April 20 around 6:30 p.m. in the 3800 block of Larkin Street. Officials said a 6-year-old girl was trying to cross that street when she was hit by a sedan.

According to officers, the girl was taken to CHKD where she died from her injuries.

Police said the driver of the sedan, a 26-year-old man stayed on the scene and no other injuries were reported from the incident.

The Commonwealth Attorney's Office will be reviewing the findings of the investigation after it has been completed.

#NorfolkPD is currently investigating a car crash involving a pedestrian in the 3800 block of Larkin Street. A child has been transported to CHKD with life-threatening injuries. Call came in around 6:30 p.m. pic.twitter.com/8E5mZXWP1T