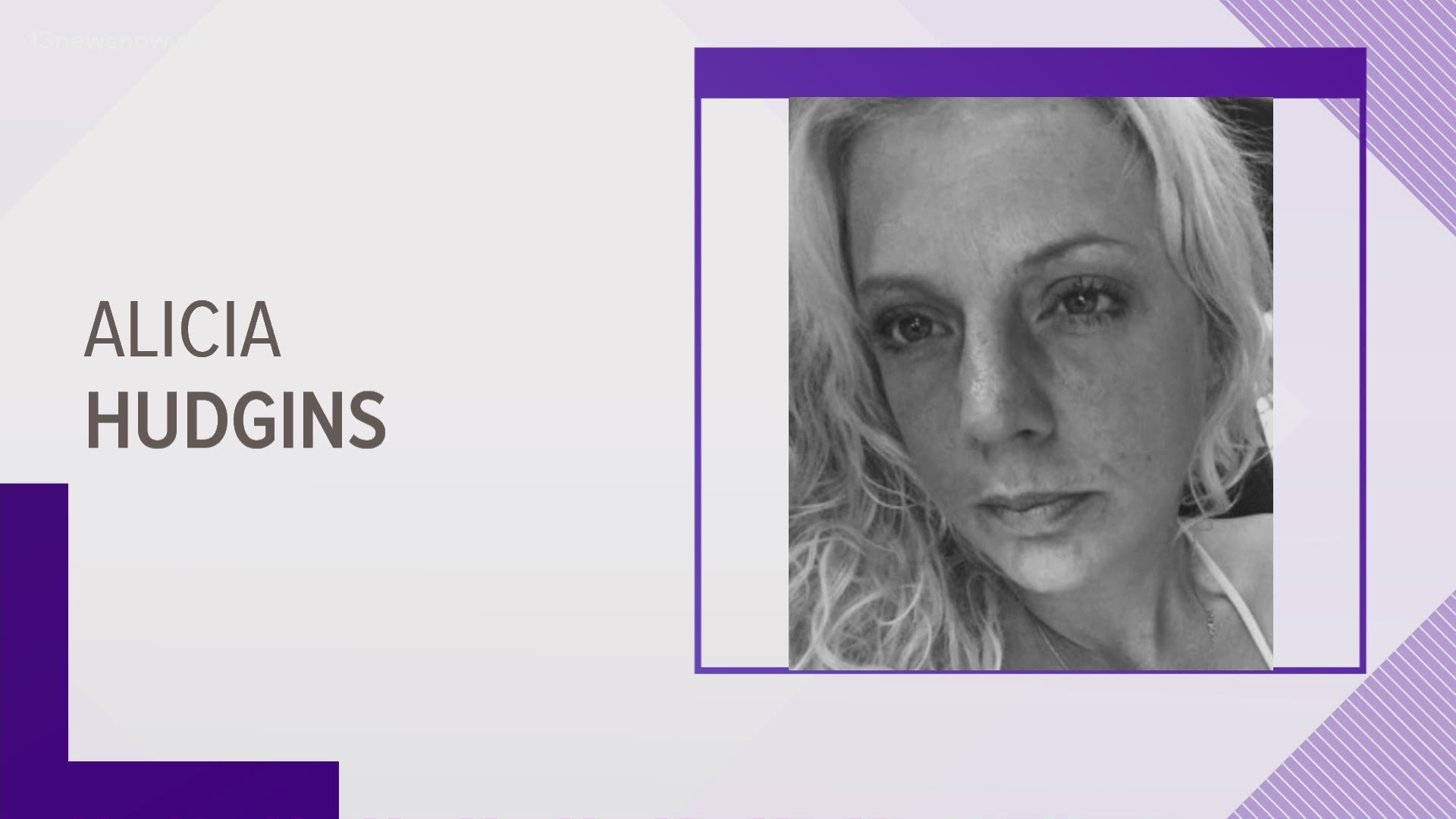 Police in Norfolk are asking for the public's help to find a woman who hasn't been seen since Saturday.

Hudgins is described as being about 5'5" tall and weighing 110 pounds. She has long blonde hair, blue eyes, and ma still be in the East Ocean View section of the city.

Detectives say they are worried about Hudgins' well-being.

If you've seen Alicia Hudgins or have any information on her whereabouts, you're asked to call 757-441-5610.