Neighbors nearby said they heard at least seven gunshots. 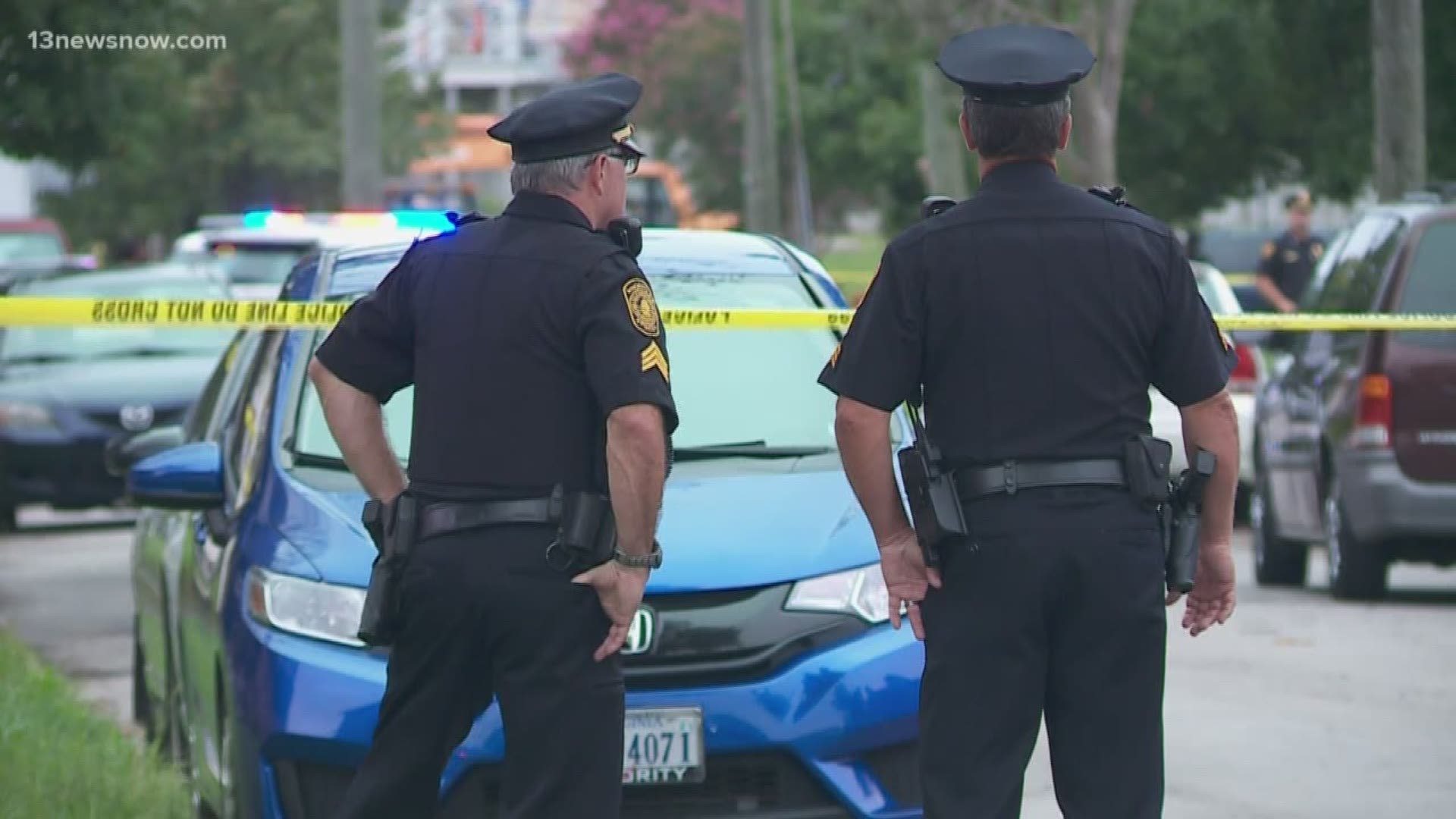 Officers found a man dead at the scene. He was later identified as 38-year-old Willo C. Styles of Norfolk. 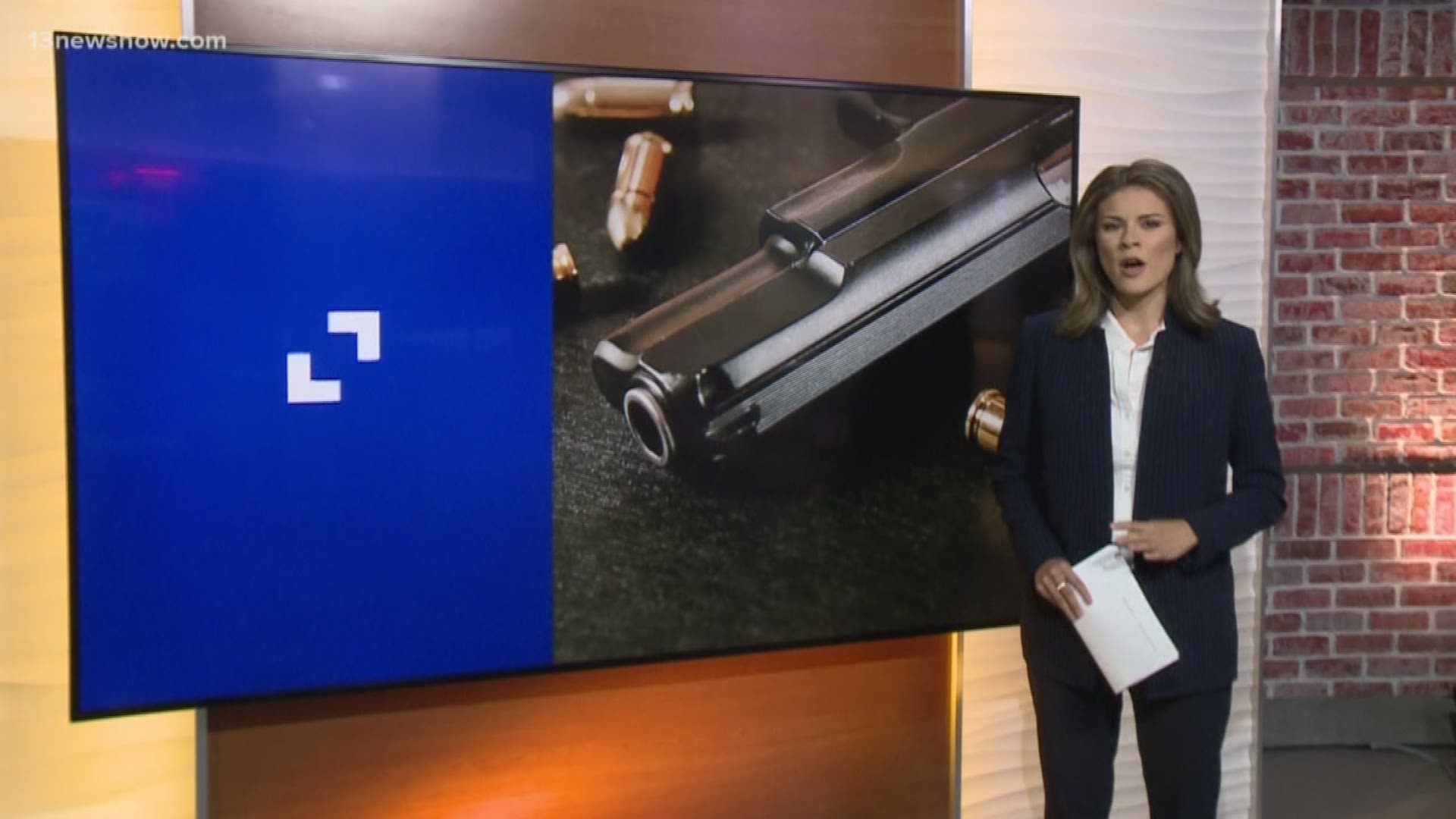 Neighbors nearby said they heard at least seven gunshots.

Hill-Jones lives down the road from where the victim was shot and killed.

Family members waited at the end of the street as their loved one's body lay on the ground for more than three hours.

Police closed off a stretch of 27th Street. A heavy police presence lasted through the entire afternoon.

Officers stood outside of an apartment in a brick building for hours.

Albert Desmazes said he lives in the unit next door to the apartment police were standing outside of.

He and his wife couldn’t get back into their apartment.

“I want out,” said Desmazes. “I’ve been asked how am I gonna sleep tonight. Well, I won’t know until that time comes.”

Norfolk Police have not released any suspect information. Anyone with information about this incident is asked to call the Norfolk Crime Line at Line 1-888-LOCK-U-UP.