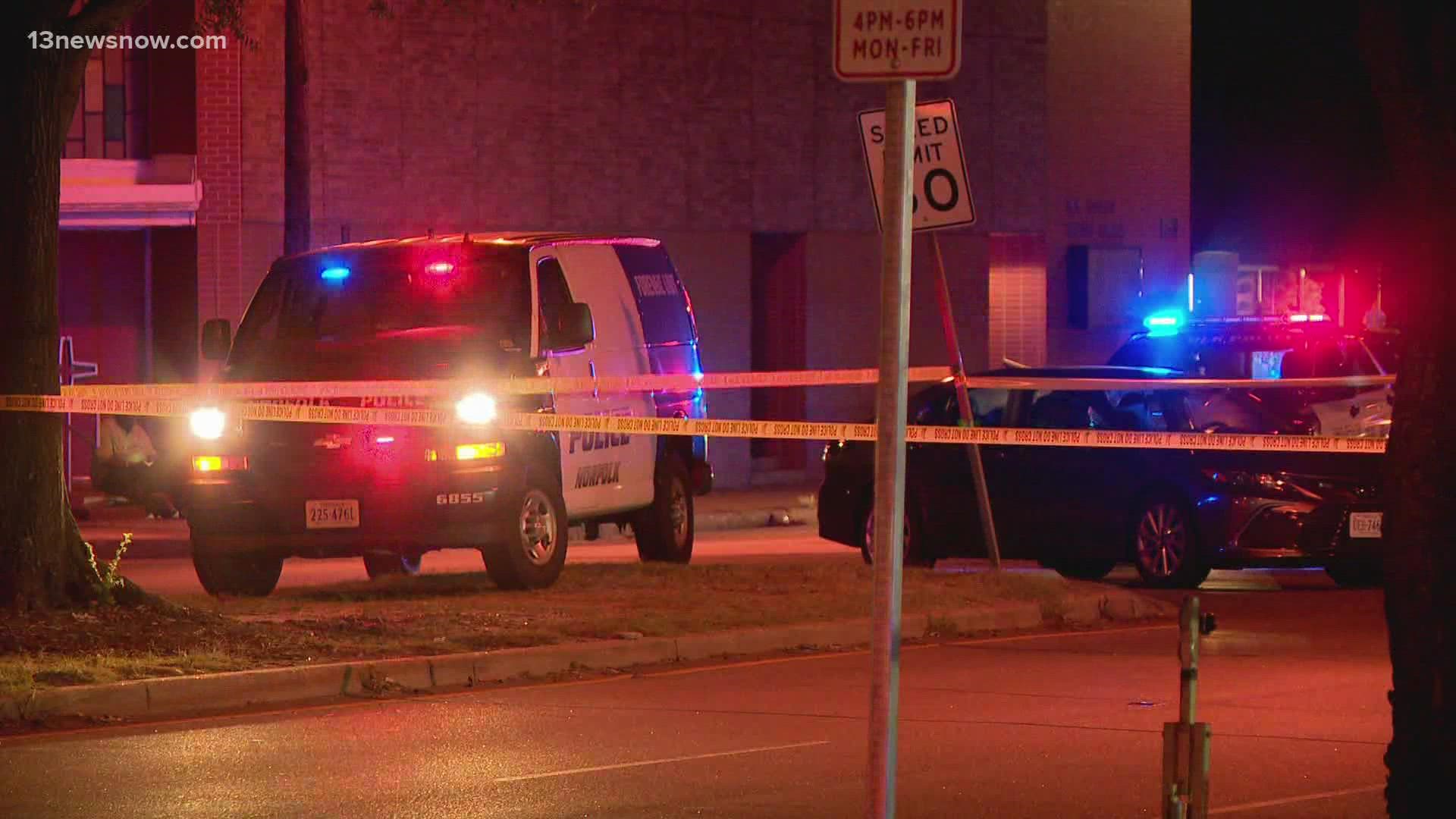 NORFOLK, Va. — The Norfolk Police Department is responding to reports of a shooting on 700 E. Virginia Beach Boulevard, according to dispatch.

13NewsNow Angelique Arintok is on the scene and reports police activity in the area near the Shop 'N Go. Also, some of the surrounding traffic has been blocked off.

There's no word yet on what happened.

13NewsNow will update this story as information becomes available.