Chief Larry Boone said an investigation was taking place after a report the officer gave money to Rittenhouse, who's accused of killing two protesters in Wisconsin. 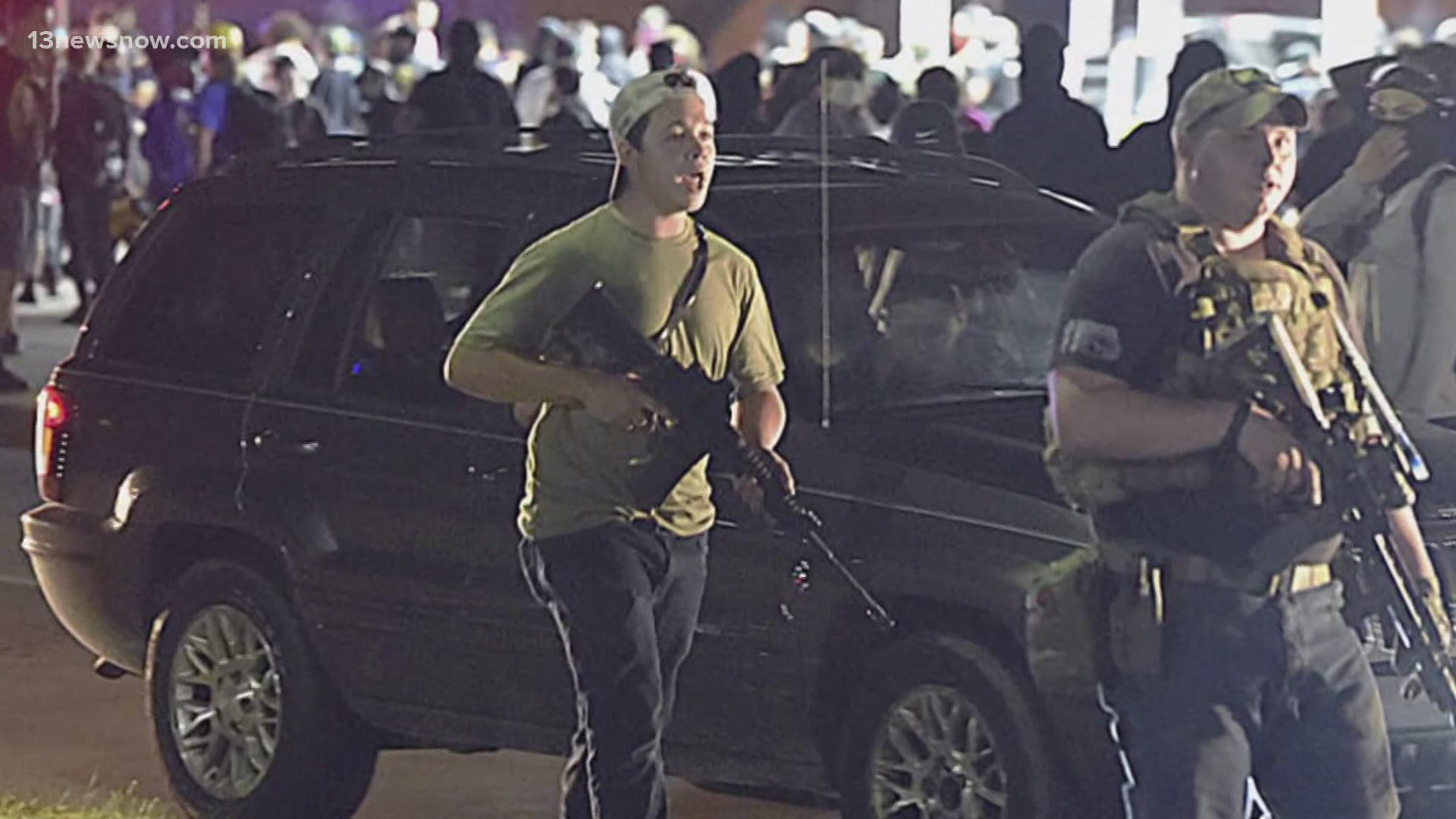 NORFOLK, Va. — Police Chief Larry Boone said Friday that a member of the Norfolk Police Department was reassigned after an allegation surfaced that the officer contributed to a defense fund for Kyle Rittenhouse.

Rittenhouse is the 18-year-old man from Illinois who's accused of killing two people and hurting another person at a protest against police brutality in Wisconsin in August 2020.

The Guardian said the information came to light after a data breach at a crowdfunding website reported by the transparency group Distributed Denial of Secrets. That website was where the defense fund for Rittenhouse had been established. The story said that besides sending the donation, the person who made it using Kelly's email address told Rittenhouse he did nothing wrong and that every officer supported him.

“The Norfolk Police Department’s vision is to provide a safe environment for communities, businesses, and visitors to the City of Norfolk. We value Service, Honor, Integrity, Equality, and Leadership,” said Norfolk Police Chief Larry D. Boone. "In the face of civil unrest and social injustices, we maintain this standard and focus when serving the citizens of Norfolk through policing services and authentic community engagement. As the Chief of Police, I will continue to lead the women and men of this department to be accountable to our vision and values. I also empathetically recognize how recent events have heightened the fears of those we serve for themselves personally and for their love ones. The law enforcement profession is facing a difficult juncture as recent events have revealed the significance of courageous police leadership to hold officers accountable through due process who violate department policies. I am aware of the allegations leveraged against an officer of this department and have directed an administrative investigation to ensure department policies and procedures were not violated.”

Boone said the officer's reassignment to another division was pending the results of the administrative investigation.

The alleged statement and action by a member of Norfolk's Police Department is alarming and by all means not consistent with the values of our city or the standards set for our employees. We look forward to a full report from the administration as they investigate this matter. 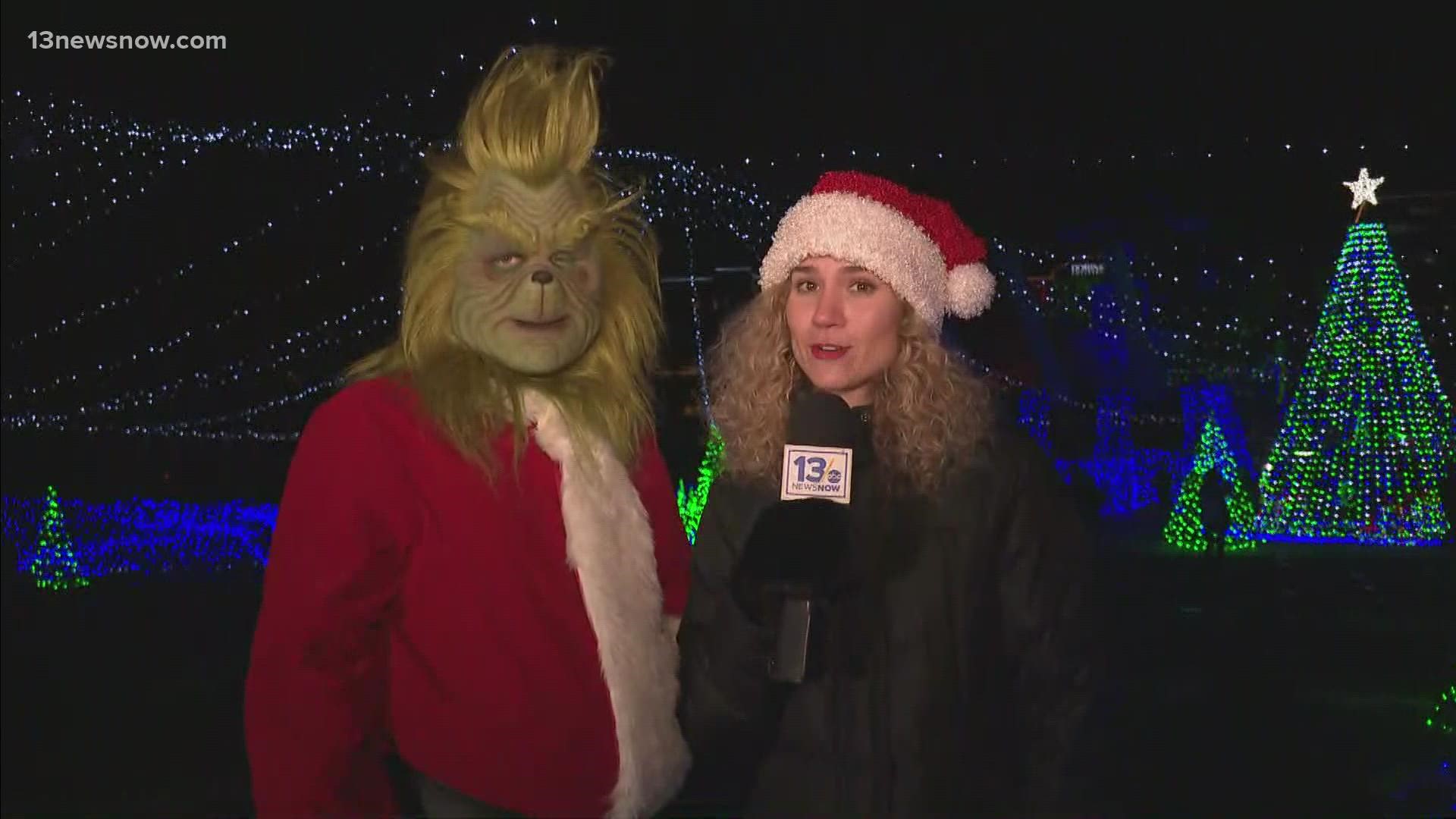