The Norfolk Police Department took home the win in the network television special "Lip Sync to the Rescue." 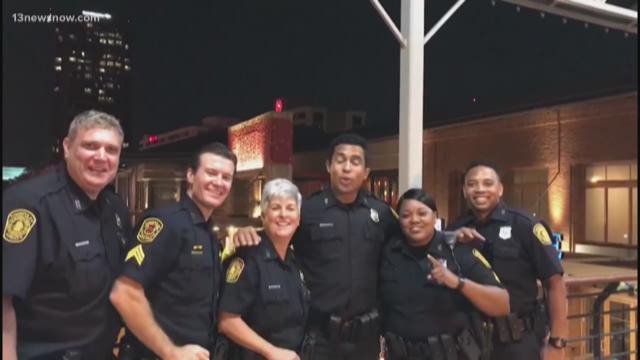 Back in June 2018 the #LipSyncChallenge took the internet by storm and it wasn't long before Hampton Roads police departments took part in it.

There was so much national attention on the challenge that there was a network television special highlighting some of the best videos across the country.

Several local departments and cities showed their support by congratulating the department on its win.

This isn't the first award the department has won for the video.

In November 2018, the Norfolk Police Department won a Special Engagement Award and a $5,000 donation at Elliott Masie's Learning 2018 for the video.