Norfolk Public Schools to complete water testing in all schools, facilities by the end of the school year

NPS has contracted with an independent laboratory to conduct water testing in all schools. Testing started on November 23 and will be completed by June of 2020. 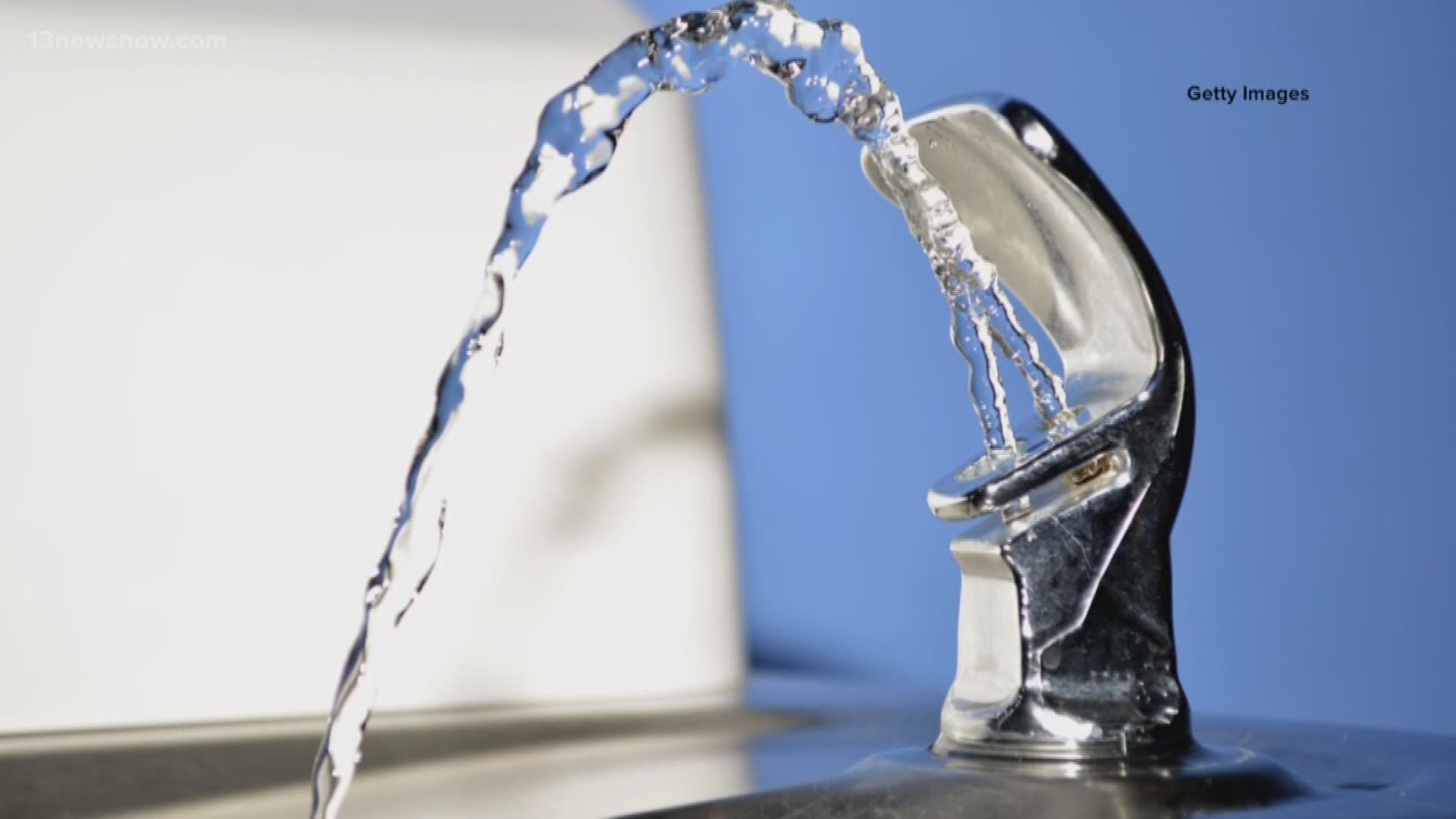 NORFOLK, Va. — Norfolk Public Schools has launched an initiative to test the water in all of its schools and facilities by the end of the 2019-2020 school year.

Norfolk Public Schools said that this effort is being done to address the revised Environmental Protection Agency guidelines, which now identify lead levels at 15 part per billion, and stems from the General Assembly’s mandate for school divisions to conduct lead testing of potable water sources within its schools (SB 1359).

The school division has contracted with an independent laboratory to conduct the testing. Testing started on November 23, 2019, and will be completed by June of 2020.

The plan is to test the oldest schools and facilities across the district first. Nearly 8,000 samples will be collected form all portable water sources in all 55 schools.

Norfolk Public Schools said all testing will be conducted after hours or on the weekend, so there won't be any interruption to normal daily activities.

In the fall of 2017, 72 water samples were taken from 18 schools in the Norfolk school district. Two schools had one sample that returned levels above the threshold of 20 parts per billion. This was a year before the EPA changed its recommendations.

Norfolk Public Schools said in 2017, Chesterfield Academy (126) had a kitchen prep sink that was registering at 0.066 mg/L or 66 ppb. The sink was immediately repaired by removing the aerator screen. A water fountain in a classroom at Little Creek Primary (147) was showing 0.597 mg/L or 597 ppb. The water fountain was disconnected from the building’s water line and taken out of service.