A-Mayes-N Soulfood had its grand reopening, several months after a car crashed into the front of the building. 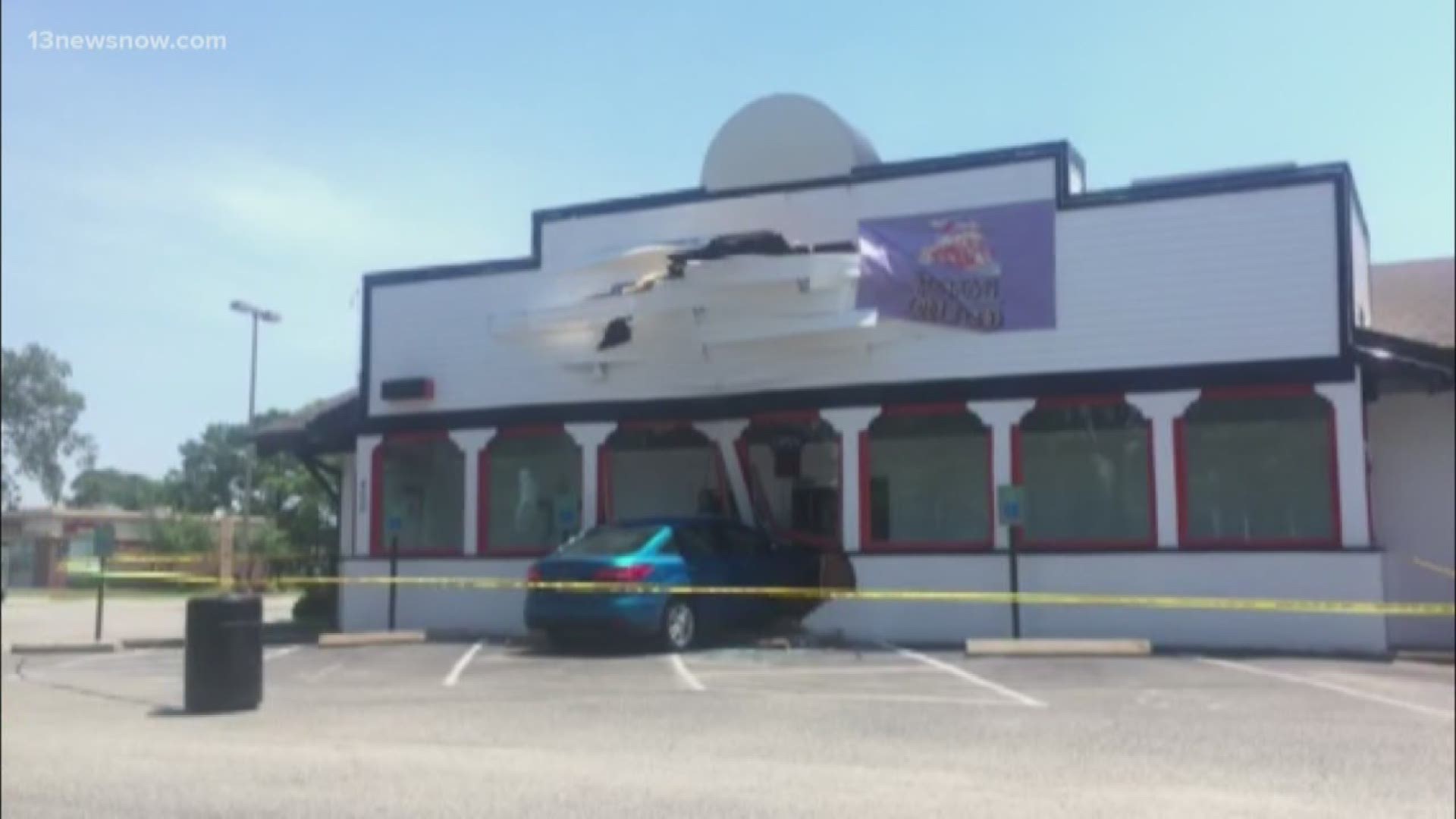 NORFOLK, Va. — Loyal customers of A-Mayes-N Soulfood have been waiting for this moment.

Back in June, a car crashed into the building on North Military Highway in Norfolk.

Mayes is known to many in her community. She even reached out to the man who ran into her restaurant to forgive him.

From June: Car drives into building in Norfolk