Construction is underway, with an $88,000 project to renovate the space for dogs. It'll nearly double the number of canines the shelter can hold. 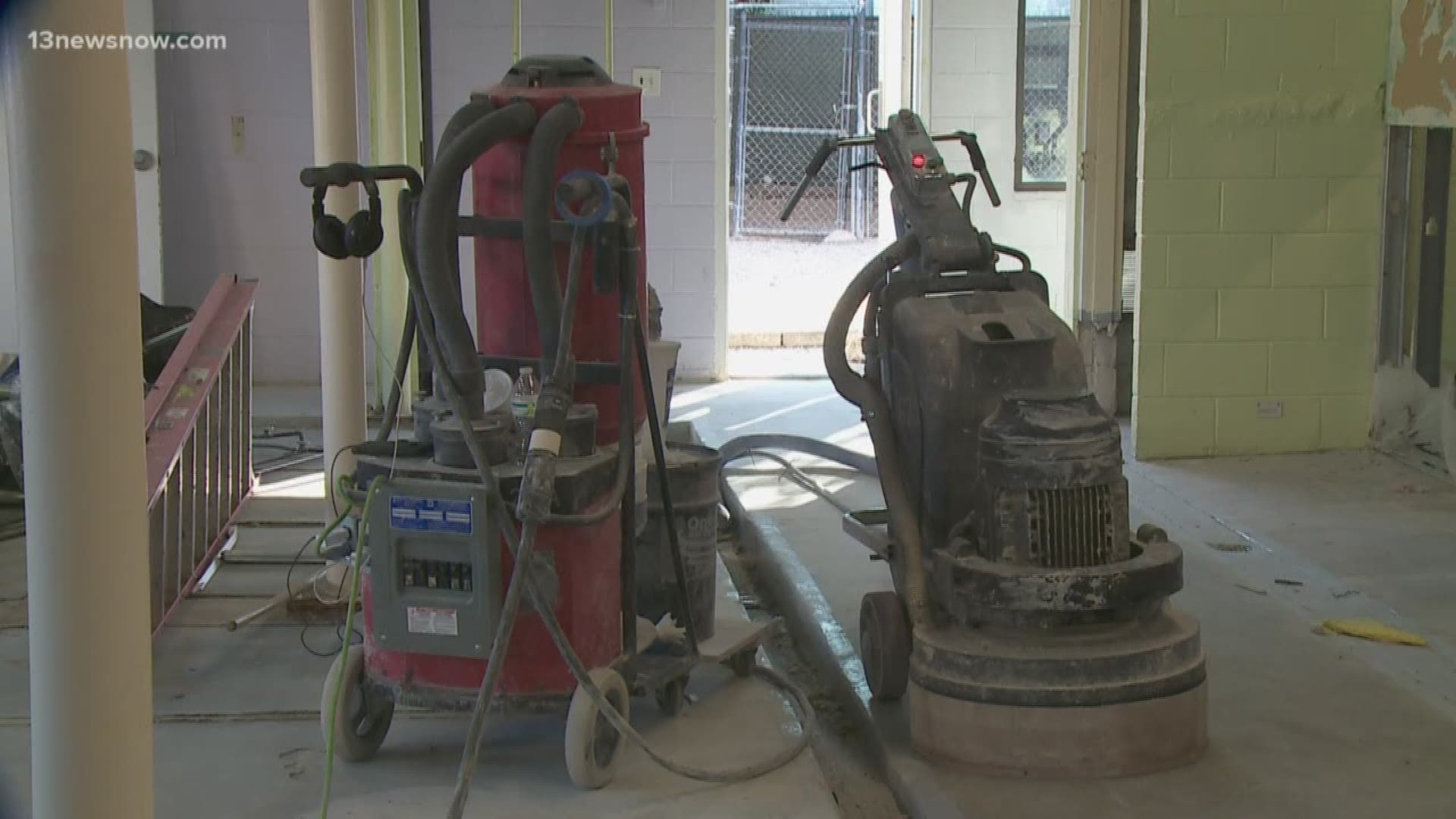 It started an $88,000 project that includes new paint, floors, ceilings, lighting and doors for the kennel space.

The cost of the renovation is paid for by private donors, the Hampton Roads Community Foundation, and Provost Construction Company Funding.

She said over the past five years, dog adoptions dropped from 1,700 to around 900 each year, but canine adoptions started to rise again since the beginning of 2019.

This renovation kicked off just last week, and Sherlaw said everybody's just chipping in to make it happen.

She thinks they'll see an increase in adoptions when the project is all done, hopefully by April 1st.

None of the other pets are affected by the remodel, even though the adoptable dogs are temporarily displaced.

"It's been ok. We have an amazing community that's stepped up. We have a lot of families that are fostering for us,” said the shelter’s Operations Director, Melissa Heard.

When it's all finished, this shelter will have nearly double the space for adoptable canines going from 15 kennels to 30 kennels. 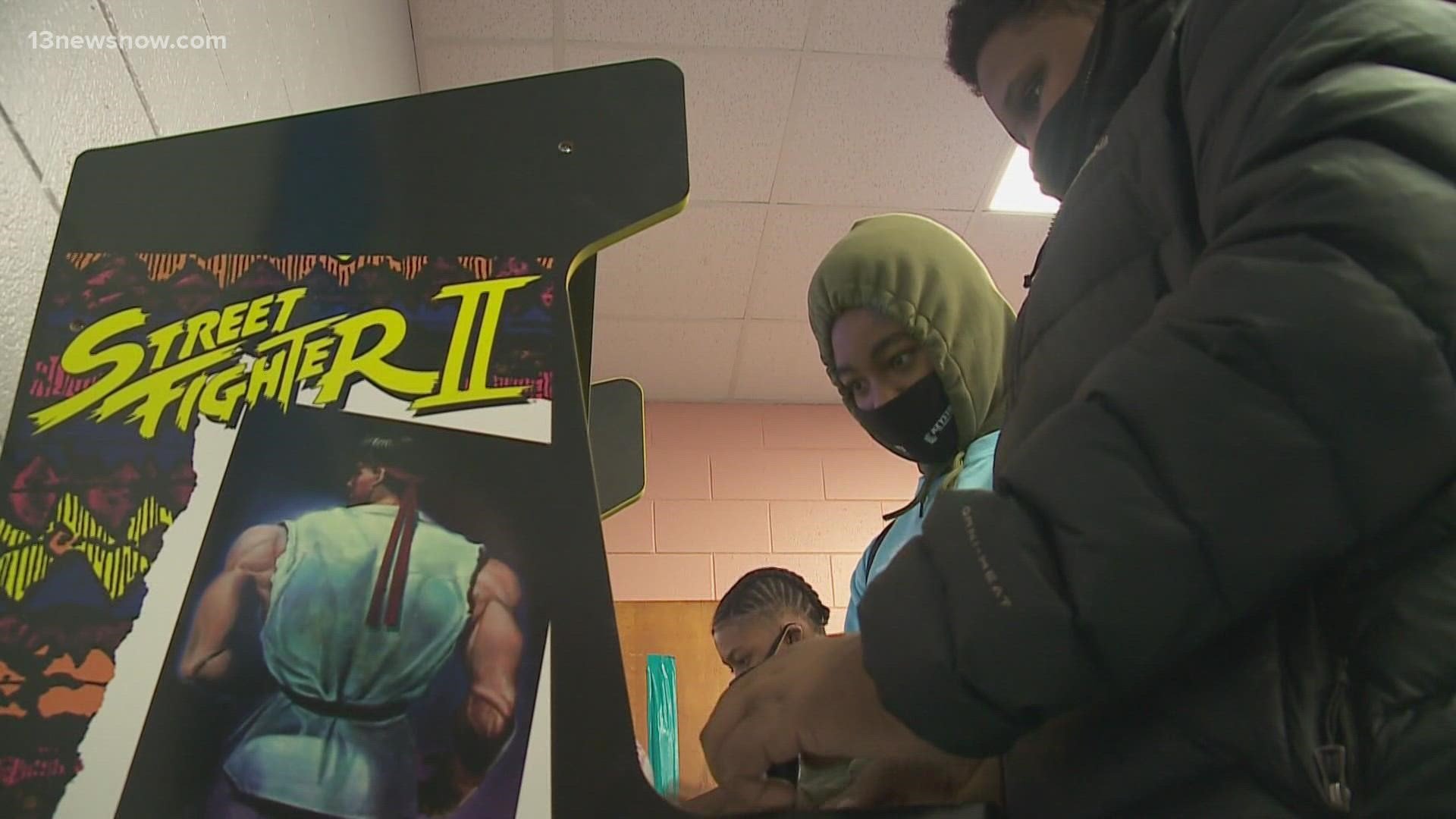