Arrest made in deadly shooting at Norfolk 7-Eleven

21-year-old Laurence Clark is charged with second-degree murder and the use of a firearm in the commission of a felony for the July 16 shooting on Tidewater Drive. 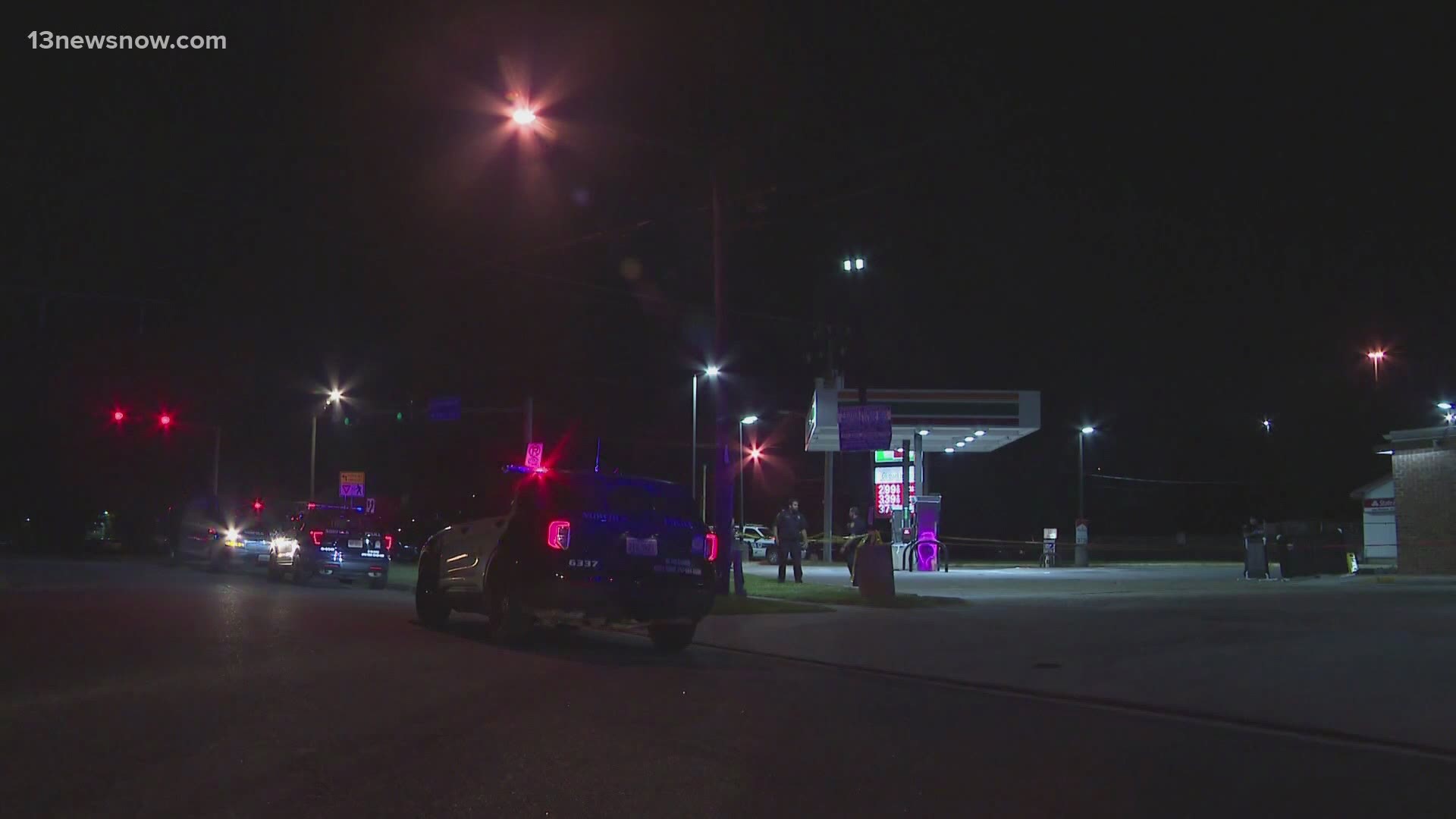 NORFOLK, Va. — Police say they have arrested a man for a shooting that left another person dead in a Norfolk 7-Eleven parking lot.

21-year-old Laurence L. Clark is charged with second-degree murder and the use of a firearm in the commission of a felony.

According to Norfolk Police, 38-year-old Norman E. James was shot on the night of July 16 in the 7400 block of Tidewater Drive. He died at the scene.

There's no word on what may have led to the shooting or any possible suspects at this time.

Police have not given any details on what led to the shooting.

Clark is currently being held without bond at the Norfolk City Jail.

The shooting remains under investigation. Investigators ask if you have any information, to call the Crime Line at 1-888-LOCK-U-UP. You can also submit a tip online at P3Tips.com. Tipsters remain anonymous and could be eligible for a cash reward.