There are times people find themselves in dangerous situations and cannot be heard calling for help. Norfolk Police are about to launch something that could help. 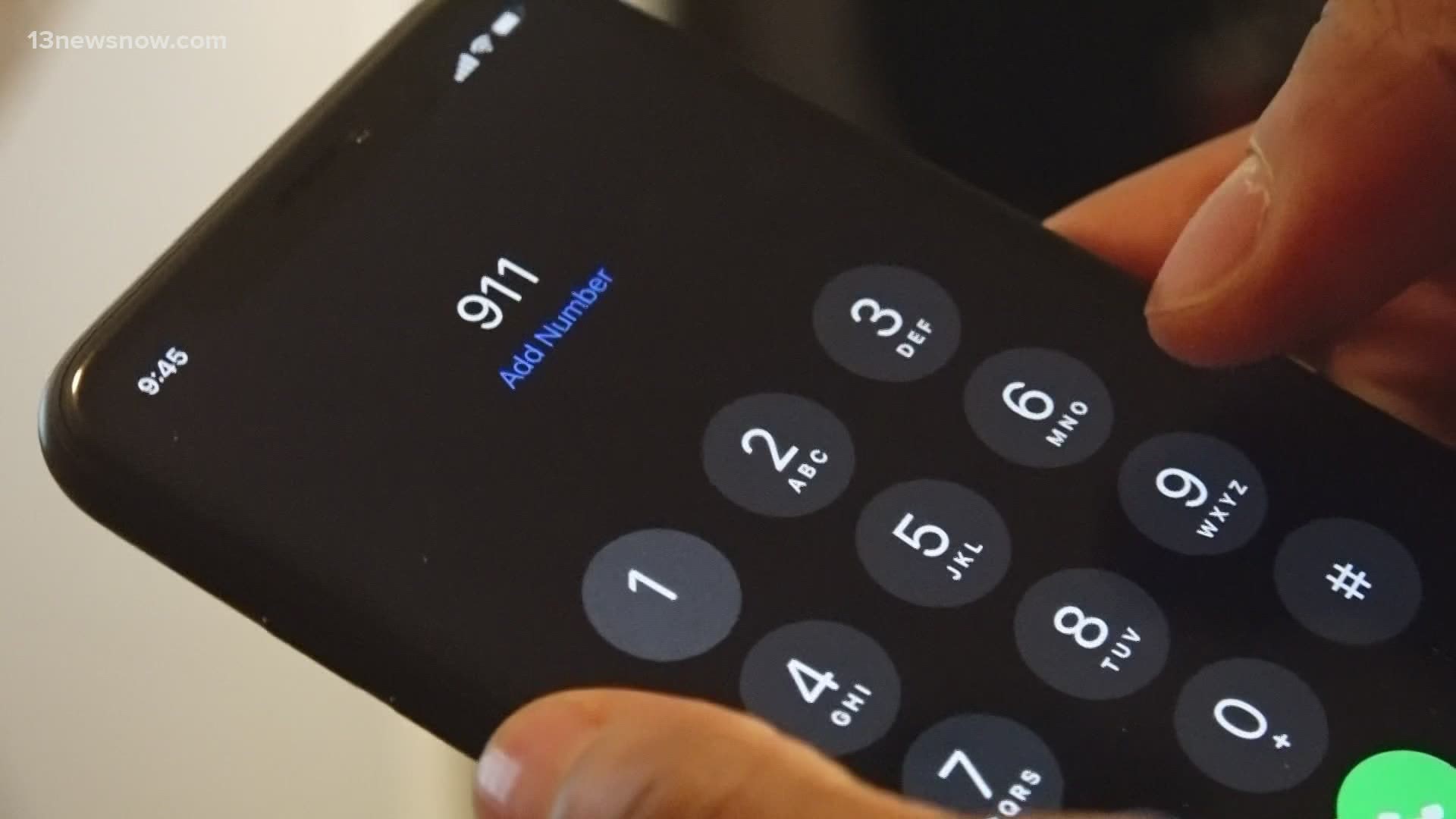 NORFOLK, Va. — Starting later this month, people in Norfolk will have another way to seek help in case of an emergency.

In mid-January, the city will roll out Text-to-911 that connects people with dispatchers via text messaging.

“One of those catchphrases is, 'Call if you can. Text if you can’t,'” said Anthony Castillo, Norfolk Emergency Communications manager.

Castillo said the feature caters to people who are deaf, hard of hearing, or unable to speak.

“That’s going to be helpful for them to be able to use their cell phone to ask for help,” he said.

Departments have depended on TDD, or telecommunications device for the deaf, to field calls. It is an electronic device that allows texts over a phone line. Castillo said the texts will go to the appropriate city and a dispatcher trained for calls or texts.

“That’s engrained, to call 911, not text 911,” said Stephen Williams in Virginia Beach. “But as times are changing, we expect more and more people will text 911.”

Williams is the director of the Virginia Beach Emergency Communications and Citizens Services Department (ECCS). The department launched Text-to-911 in 2015.

The texting feature also helps people who may be in situations where it is unsafe for them to talk. Users simply text 911 and he or she will be connected to a 911 operator, who will then request assistance from police, fire, or emergency medical service.

“You know, if you think somebody is breaking into your house and hiding in your closet, you don’t have to call us,” said Williams.  “If you are in some kind of situation […] and you can’t call us, then you can text us.”

In 2018, Virginia passed a law requiring emergency service departments to be able to receive emergency requests via text.

According to Williams, Virginia Beach averages about one or two texts per day.

“It’s not utilized as much as we thought it would be when it went live,” he said.

For the most part, Williams said the emergency response centers want people to call 911 because it is faster and more efficient. But if you cannot call, text. Williams said the person will receive a text response notifying him or her if Text-to-911 is not available in that area.

“We are waiting for everyone to get hands-on training,” said Castillo.

If you find yourself in a situation to text 911, you are advised to silence your phone and provide location and situation in the first text. For more things to consider, click here. 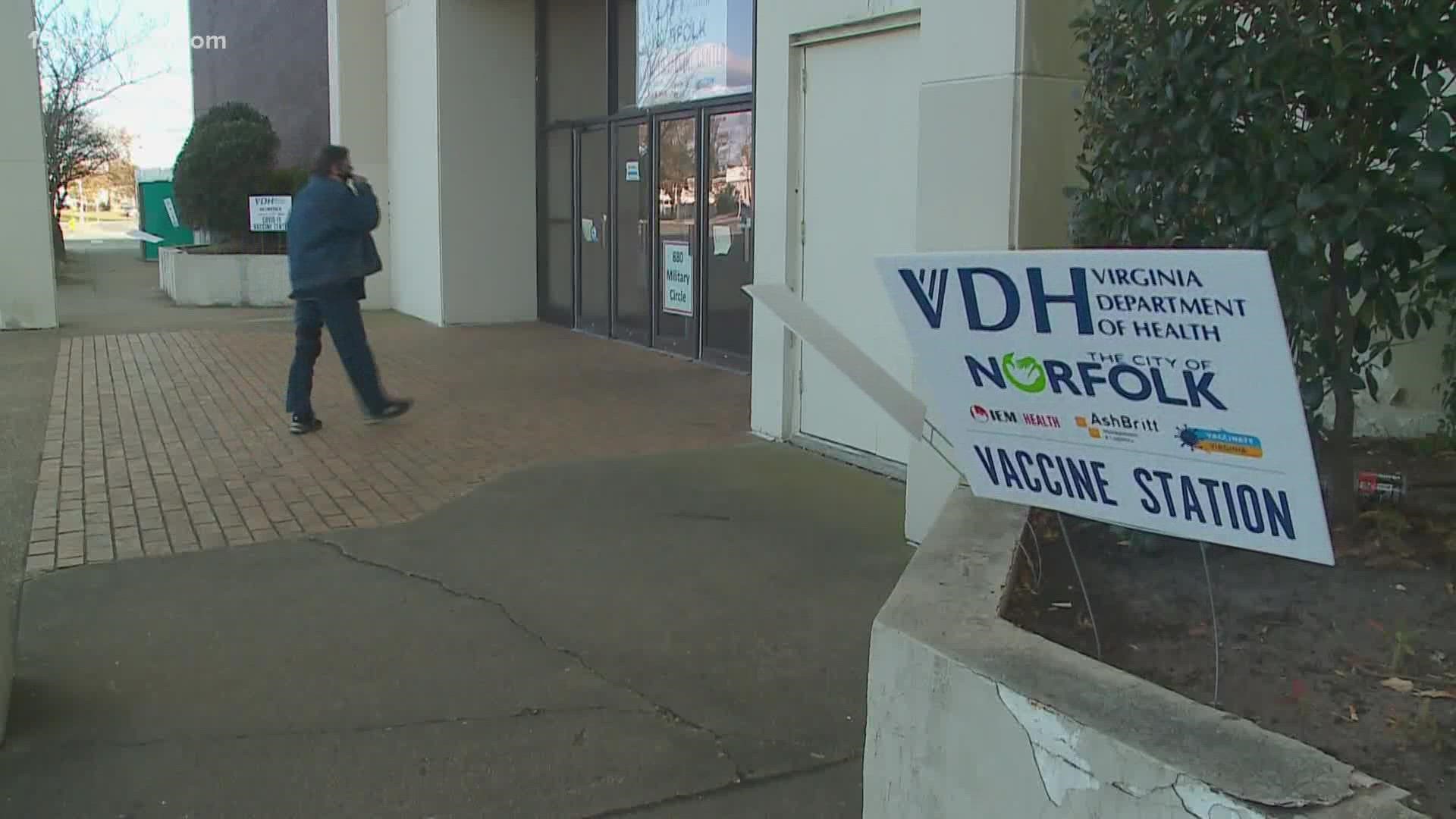