“It is truly an honor to be a part of this,” said Police Chief Larry D. Boone. 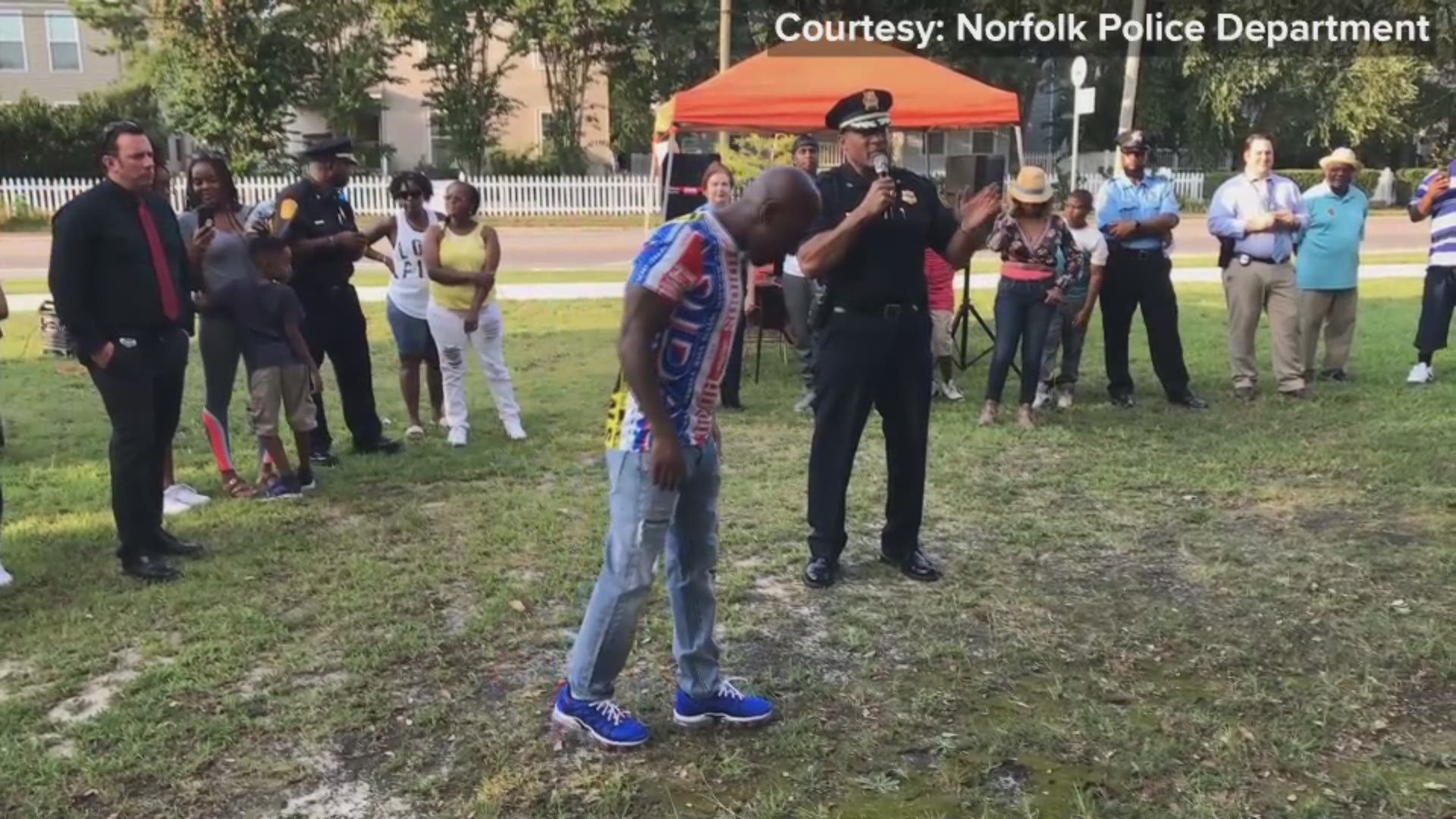 NORFOLK, Va. — Norfolk Police Chief Larry D. Boone will serve as an advisor on the Virginia African American Advisory Board.

The Virginia African American Advisory Board, or House Bill 2767, was signed by Governor Northam in 2019. The purpose of it is to create a board of citizen stakeholders to advise on the "development of economic, professional, cultural, educational, and governmental links between the Commonwealth of Virginia and the African American community in Virginia," according to a press release.

“It is truly an honor to be a part of this,” said Chief Boone. “I want the Commonwealth of Virginia to know that I won’t simply be taking a seat on this board; my life experiences and 30 years of law enforcement will be used to impact and affect positive change in the African-American community.”

Chief Boone will be one of 18 members on the board. He will be sworn in with the other appointees at the Inaugural Virginia African American Advisory Board meeting Thursday, September 19 in Richmond.

Other local appointees to the board include:

To see all of the appointed board members and see some of Governor Northam's other appointments, click here.

RELATED: 'A little body with a bullet in it...that's ridiculous' | Norfolk Police Chief appealing to community for tips

RELATED: Norfolk Police engage with the community on gun violence