Local business owners are angry and upset. They want to know why Governor Ralph Northam is allowing only Virginia Beach to reopen to its beach sunbathers. 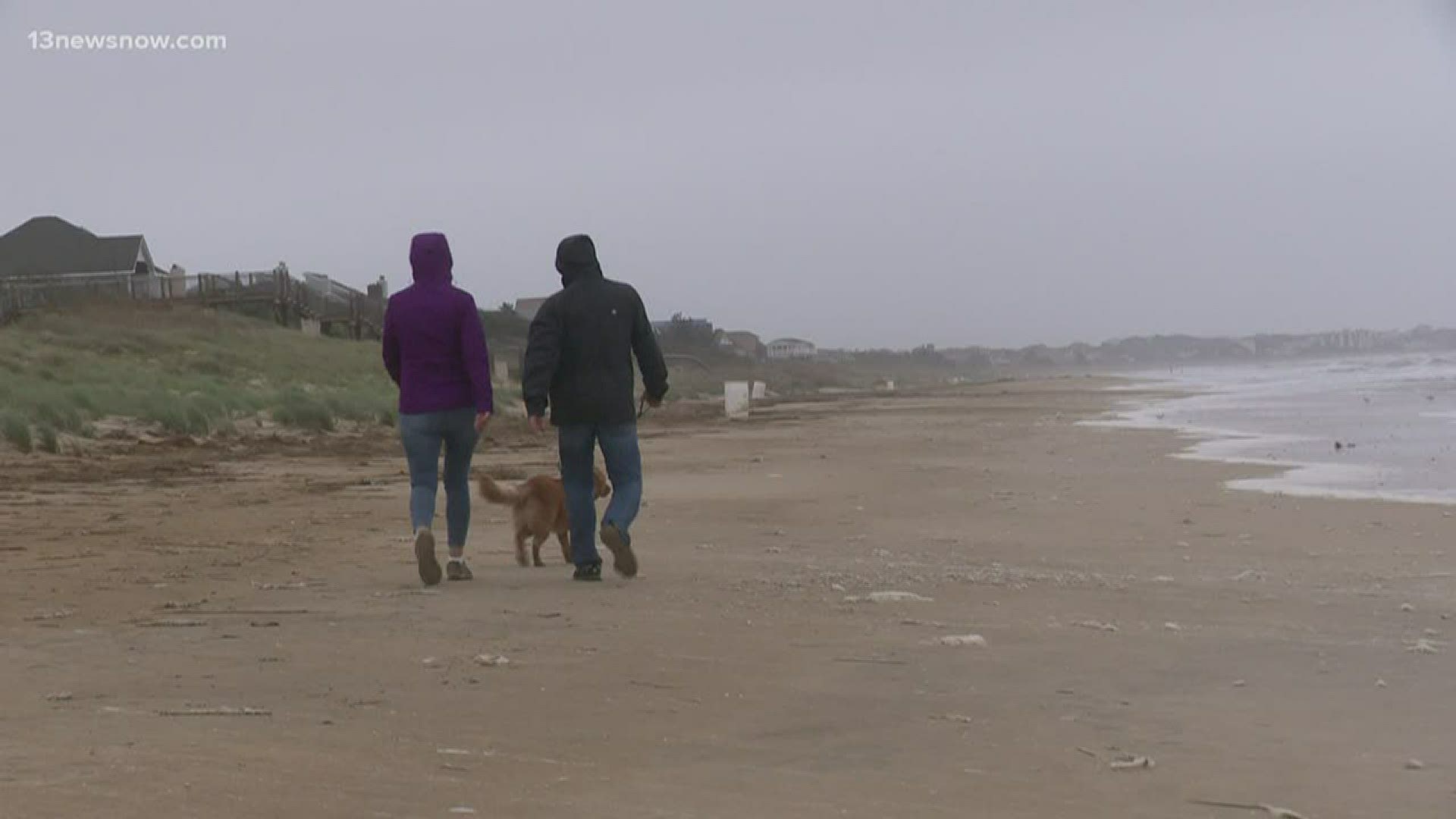 NORFOLK, Va. — People have mixed opinions about beaches reopening in Virginia. Currently, people are only allowed to fish and exercise. Those rules will change in one city on Friday.

Ocean View is only about 20 miles away from the Virginia Beach Oceanfront, but Virginia Beach is the only city that will reopen in the state to sunbathers on May 23.

“I don’t see why Virginia Beach can open and we can’t,” explained Karla Guthrie.

Guthrie owns Karla’s Beach House in Ocean View. She said without people heading to the beach to relax, sales have drastically dropped at her restaurant.

“I say we are 80 percent down in sales. I mean, we pay our bills and I say about barely,” Guthrie explained.

While Guthrie believes the beach near her business should reopen to sunbathers, Bayview Civic League President Linda Lundquist said she disagrees and believes people should only use the beach for exercise and fishing and social distance themselves from large crowds.

“I don’t think it’s a big deal. You're not supposed to be cooking on the beach anyway,” she explained.

“Not going to the beach right now as a destination point,” she said. “It’s a small step and just because we’re bored doesn’t mean the coronavirus is over”

Not all civic league presidents in the area feel the same way. Cottage Line President Ken Paulson said he agrees with Guthrie, but he said people need to adhere to the rules!

“Darn it, let’s open the beach," said Paulson. "Let’s get this thing going. It’s summertime. We want to get out and enjoy themselves.”

Governor Northam said Virginia Beach is on a pilot program and he has not said when other beaches in Virginia will reopen.

"Norfolk’s beaches are not closed to the public.  Even under the Governor’s current restrictions, the beaches are open to fishing and exercise activities.  Norfolk is proud to offer more than 7 miles of bayfront beaches that cater to our residents, whether they live on them, drive a short distance to them or walk to them.

"Norfolk is hopeful that Virginia Beach visitors adhere to the guidelines so the Governor will ease restrictions on other Virginia localities with beach amenities.  Norfolk will be ready when that day comes.”

RELATED: While restrictions will loosen for Virginia Beach's beaches, other area beaches will remain the same