A woman reported to ODU police that she was sexually assaulted by a man who was invited into her residence. The suspect knew the victim and is still on the loose. 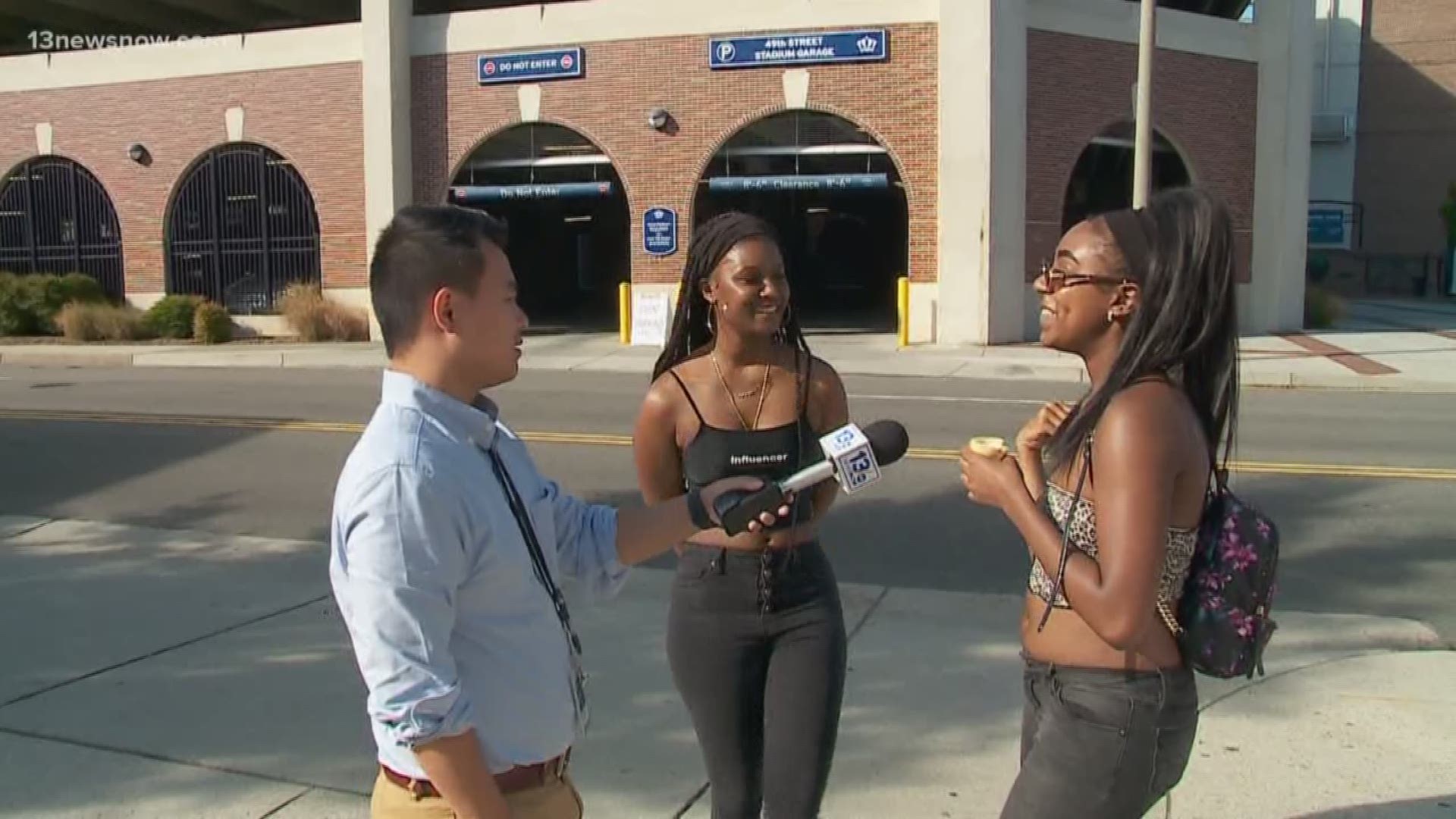 NORFOLK, Va. — Old Dominion University sent out a safety alert about an alleged sexual assault that occurred on Friday night.

The incident was reported to Old Dominion University Police and is said to have occurred around 8:45 p.m. at 1065 W. 49th Street. This is the address for Rogers Complex - a dormitory facility.

A woman reported to ODU police that she was sexually assaulted by a man who was invited into the residence, according to a safety alert sent to the campus community.

The suspect knew the victim and is described as a college-aged man, about 5 feet 9 inches and 200 pounds. The man left the area on foot.

Police are still investigating and the information on the suspect is all they have at this time, according to the alert.

This is the second rape reported to ODU Police in the past two weeks. According to the department's crime log, a rape was reported to have happened at Scotland House, another dormitory located at 4701 Elkhorn Avenue, on September 28.

By law, schools must report any sexual assaults or rapes in compliance with the federal Clery Act (Jeanne Clery Disclosure of Campus Security Policy and Campus Crime Statistics Act).

If you have any information related to this assault that might be helpful to the investigation, contact the Old Dominion University Police at 757-683-4000 or in person at 4516 Monarch Way.

Members of the community are asked to remain aware of their surroundings and to report suspicious circumstances to the police.

ODU acknowledged in a tweet that it was aware of alleged sexual assaults in residence halls circulating on social media, and shared its policy regarding the reporting of sexual assaults.