Police said four people were arrested after a fight inside the mall that led to gunfire. A 16-year-old boy and an 18-year-old man were hurt in the shooting. 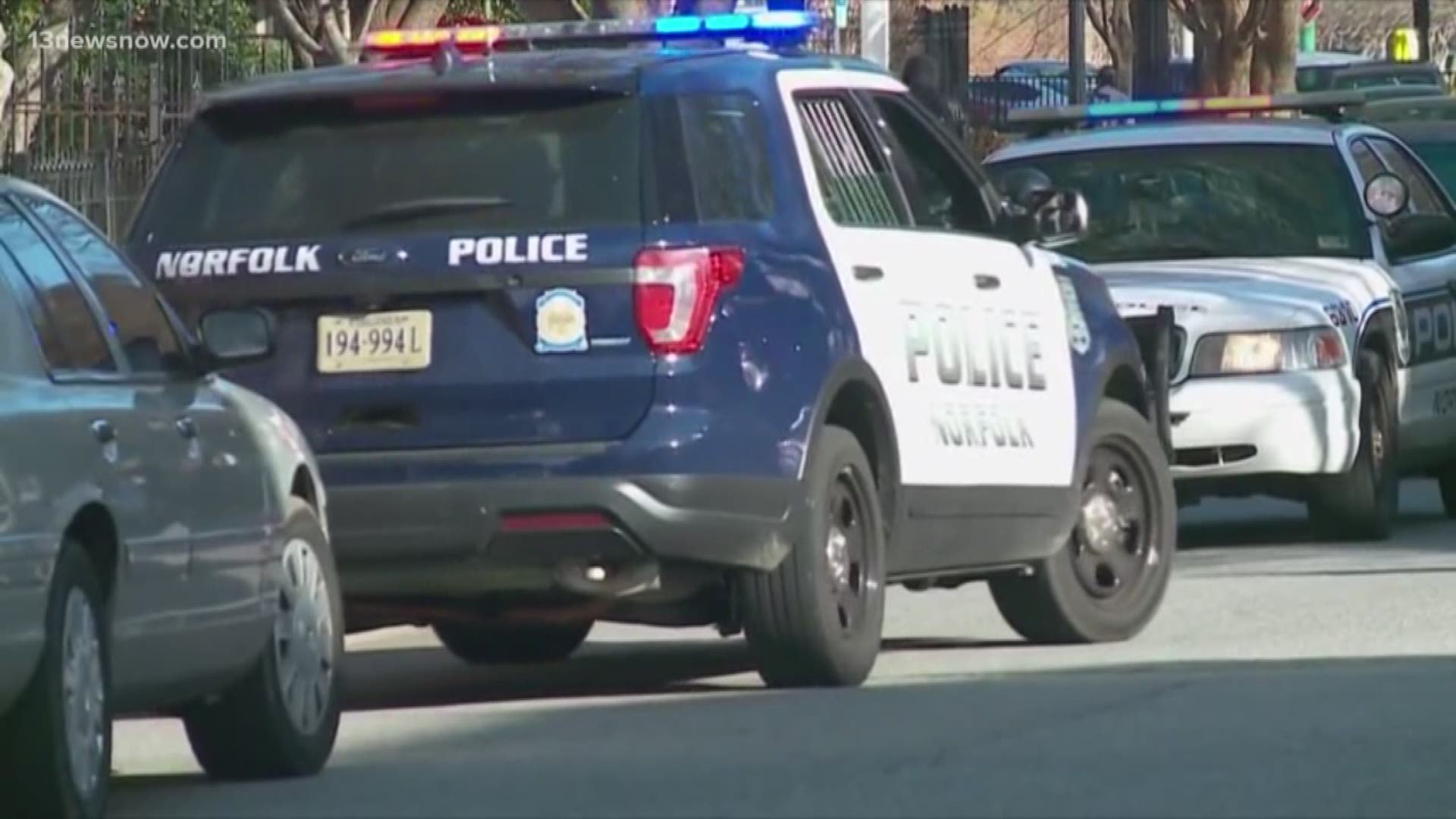 NORFOLK, Va. — Detectives arrested four people, including one who was shot, after a fight led to a shooting at MacArthur Center Thursday.

A fight broke out between two groups of people inside the first floor of the mall at Nordstrom Court around 2:15 p.m. During the fight, two people were shot.

Officers found a 16-year-old and 18-year-old suffering from non-life threatening gunshot wounds. Medics took the 16-year-old boy to CHKD and the 18-year-old to the Sentara Norfolk General Hospital. Both victims are expected to be okay.

After an investigation, a 21-year-old, a 22-year-old and two 18-year-olds, including the one that was shot, were arrested and charged.

The following people have been arrested:

The shooting has left some shoppers with mixed feelings about their safety.

On Friday, Michael Rooks, a frequent mall visitor, said the shooting makes him feel uneasy. Rooks works near MacArthur Center and used to go to the mall every day with his employees for lunch.

"I’ll come here just a little bit less and be cautious of my surroundings," said Rooks.

Others like Maurice Autry said the mall still feels safe despite Thursday's shooting.

"We came in we saw a lot of security people, cops walking around, great experience," said Autry.

Autry said he and his wife were a bit apprehensive about visiting the mall following Thursday's shooting, but they don't plan to stay away from it.

Rooks said going forward, he'll make his visits to the mall by himself.

"It never hits this close to home. I'll probably take my daughter here less, my family and everything," said Rooks.

On Thursday, MacArthur Center was placed on lockdown for about two hours while police investigated the shooting, but it has since reopened. Police had a number of streets around the building blocked off, and they asked people to avoid the area as they investigated.

Adirah Abney was eating lunch at the Macarthur Center Mall Food court when she was told, it wasn’t safe.

Joe Brown said he wasted no time getting out.

“It’s a sense of urgency, some people don’t have it, but if you pay attention to your surroundings you just have to make moves. So it's one of those things that you have to act, and make sure you’re safe and get out of the exit first,” said Brown.

Store managers were later applauded for taking such quick action, protecting their employees as well as their customers.

“Immediately my manager was just like get in the back. We had customers with us too, so they said get in the back, lock the doors. We did not open the door. We turned off all the lights. It was just going too fast," said Ivanna Arnold of Pandora.

The shooting is being investigated as an isolated incident.

The shooting also caused Tidewater Community College to lock down its Norfolk campus for a time.

Police said this is an isolated incident.

Anyone with information about this shooting is asked to contact the Crime Line at 1-888-LOCK-U-UP. 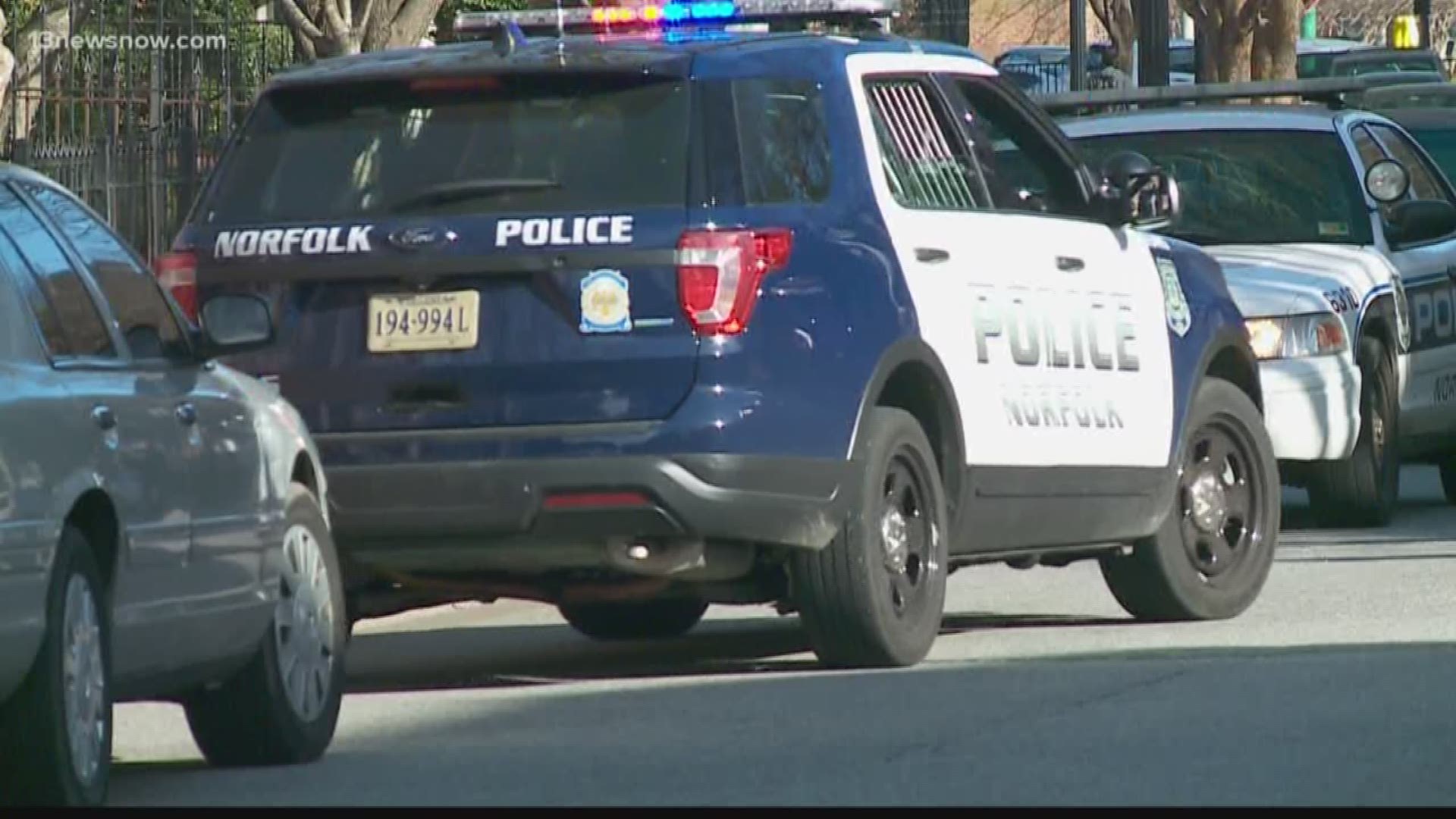