The accusations focused on 1986, when the priest served at Norfolk's Christ the King Catholic Church. 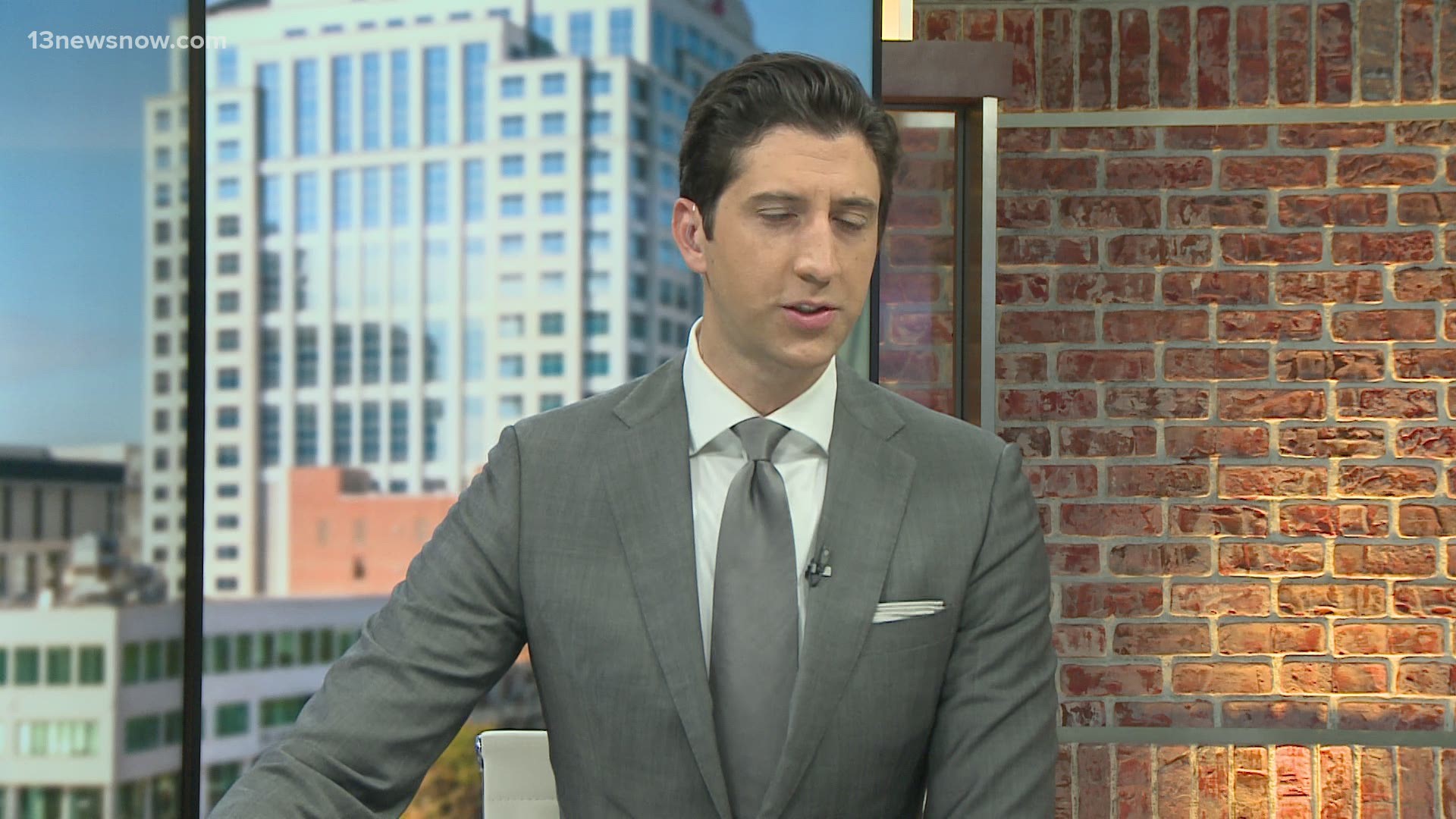 RICHMOND, Va. — The Catholic Diocese of Richmond says a person who accused a retired priest of child sexual abuse has recanted their allegation.

The diocese issued a statement Tuesday saying that because the person recanted the accusations made against Fr. William Dinga, he has been restored to his previous position and status within the diocese.

The accusations against Dinga focused on 1986, when he served at Norfolk's Christ the King Catholic Church.

Dinga was ordained as a priest at the Richmond Diocese in 1975 and has denied the accusations.