Police say they have at least one person of interest in custody. 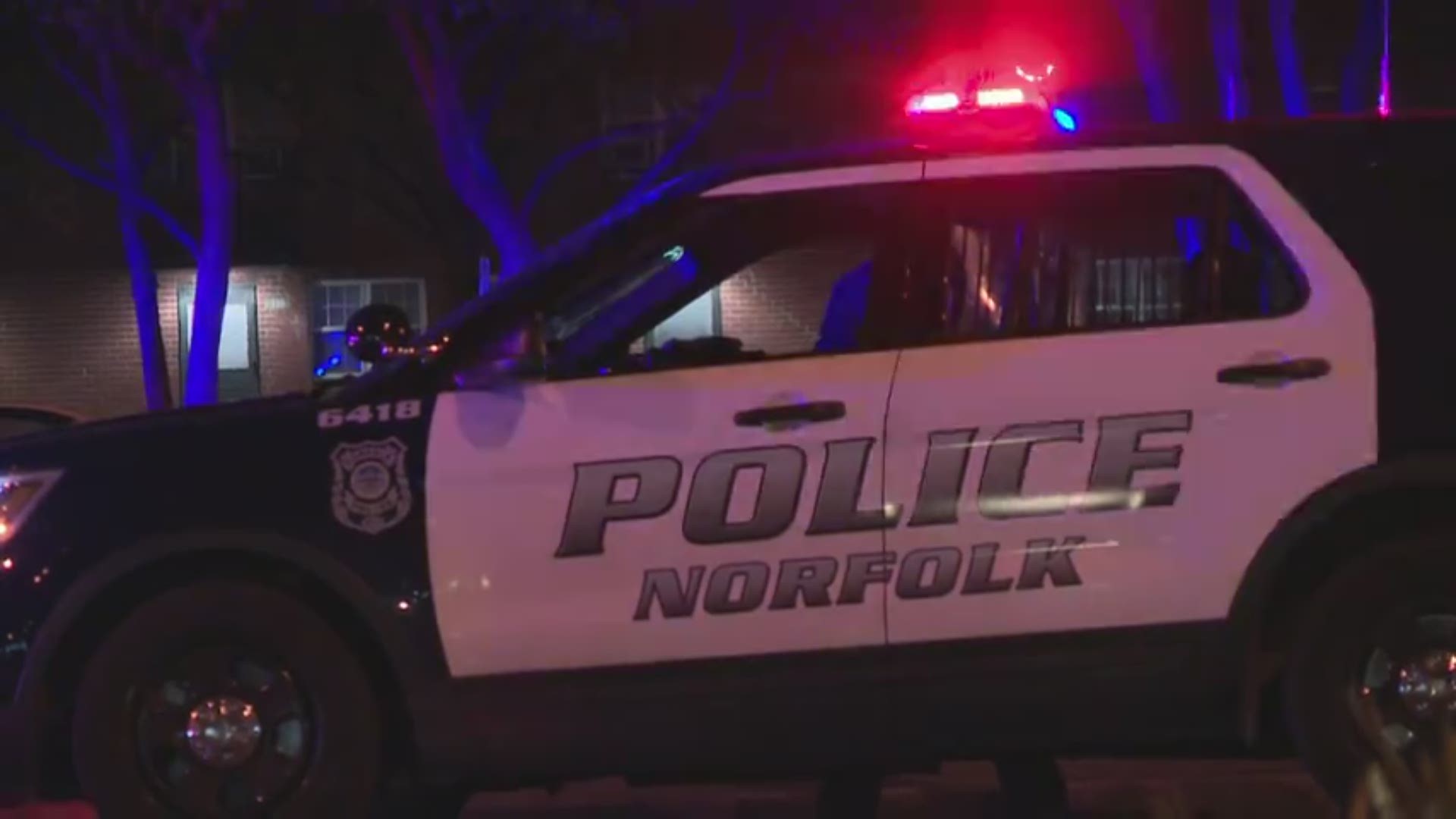 The shooting happened in the 800 block of Lincoln Street shortly before 11 p.m., near East Olney Road. Police say all four victims are adults, although it was not immediately clear if all four had been shot.

Police say that person(s) of interest have been detained, and that the investigation is ongoing.

If you have any information that can help police, call the Crime Line at 1-888-LOCK-U-UP or submit a tip p3tips.com/1126.