Norfolk police said a pedestrian has life-threatening injuries after being hit by a vehicle at the intersection of Chesapeake Blvd. and Robin Hood Rd. 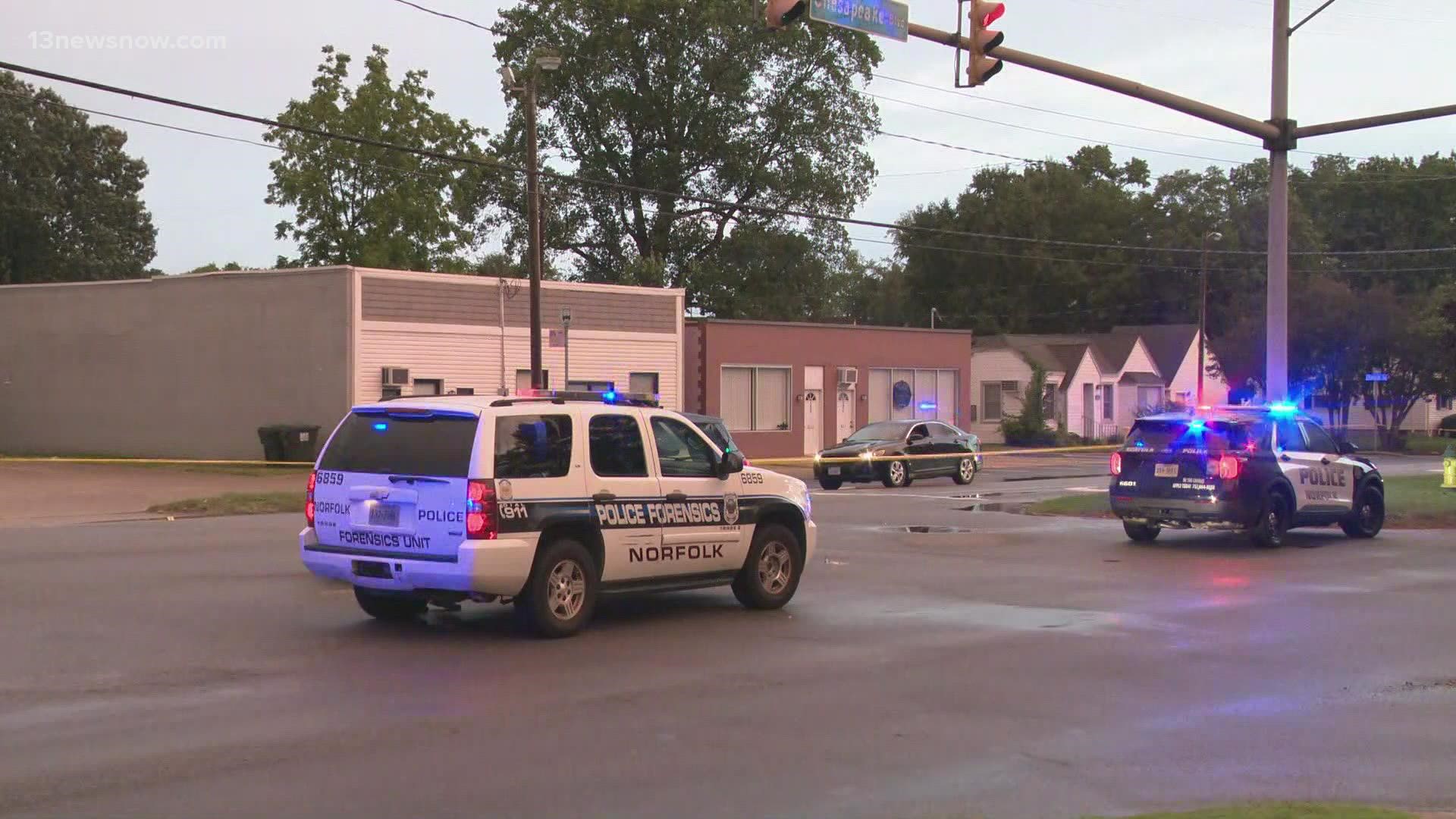 NORFOLK, Va. — UPDATE: Detectives are seeking answers after a man was killed in a hit-and-run crash in Norfolk early Thursday morning.

The Norfolk Police Department said it got a call around 4:15 a.m. about a pedestrian who was hit by a vehicle at the intersection of Chesapeake Boulevard and Robin Hood Road.

The person driving the vehicle left the scene before police could get there.

Officers said the pedestrian was taken to the Sentara Norfolk General Hospital with life-threatening injuries. The victim, Roland K. Henshaw, 63, later died from his injuries.

The police have not released any other information and the incident is currently under investigation. 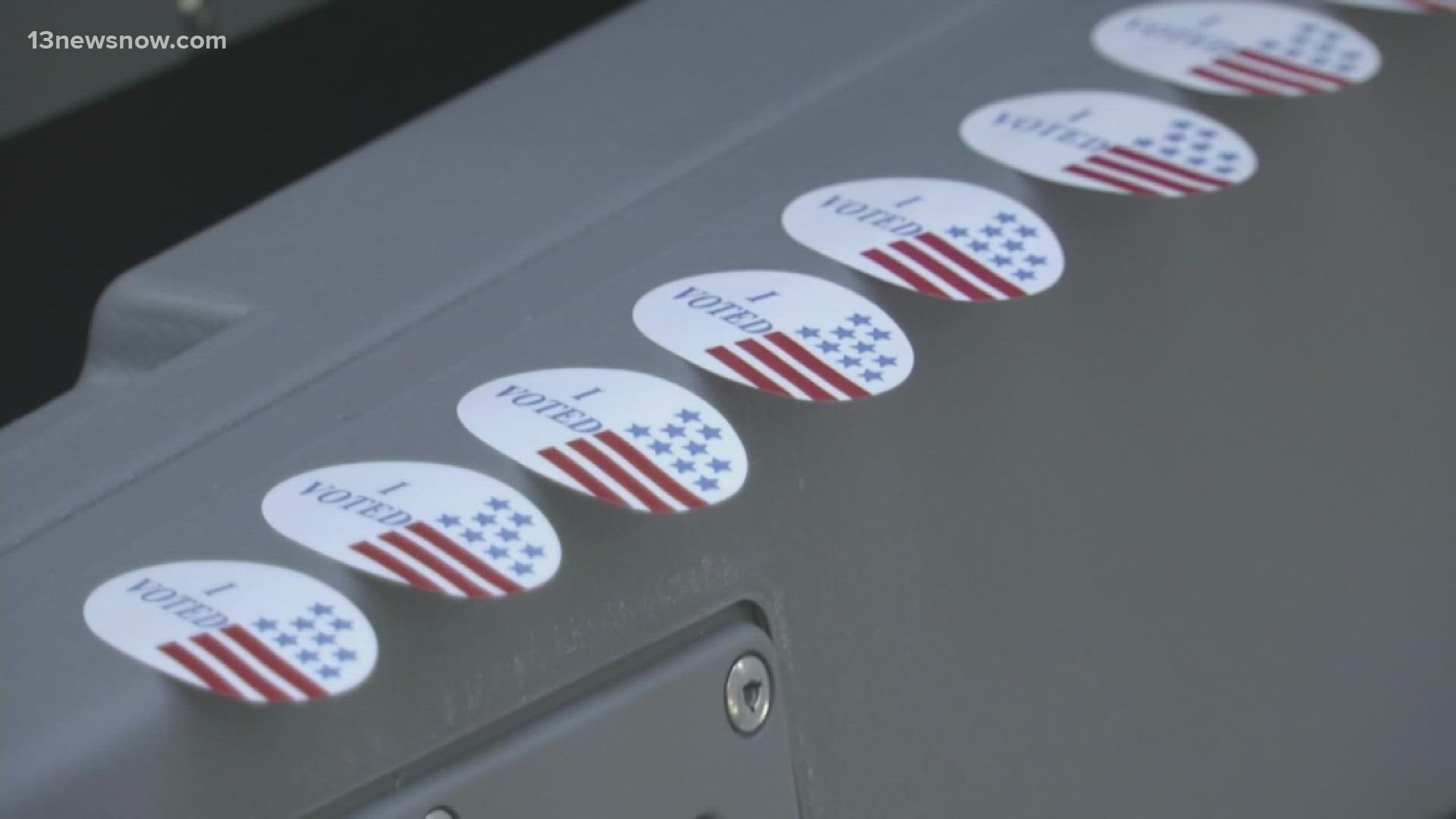