Police said they found a man dead on Bapaume Avenue. It was blocks away from a homicide scene on Dunkirk Avenue. They believe the two are connected. 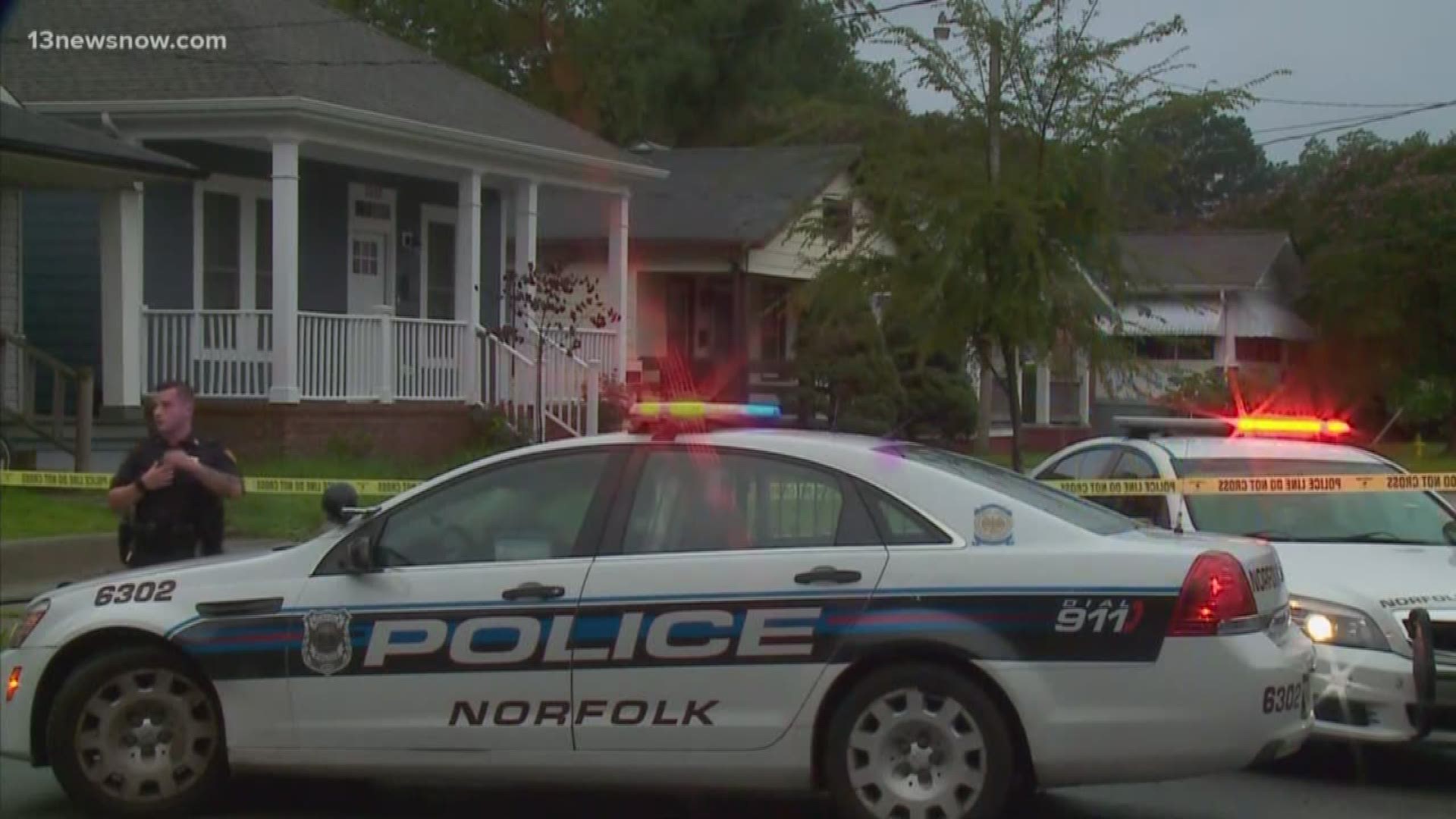 In a press release, police confirmed Williams's injuries were related to the fatal shooting that occurred on Dunkirk Avenue.

The two victims are not related.

André Shields said he lives in the neighborhood.

“It don’t make no sense man. How we taking lives like it don’t even exist,” said Shields.

He woke up to his friend calling him in a panic, after the shooting on Dunkirk Avenue.

“She was so hysterical on the other end. She was like well there was a few shootings on your street last night around 10 o’clock,” said Shields. “I was like yeah I heard the gunshots.”

No suspect information has been released.

Another serious shooting happened around 7:59 p.m. Tuesday in the 800 block of Wolcott Avenue. The man in that shooting was seriously hurt.