Norfolk police said a woman was pronounced dead at the scene after a shooting took place in the 7200 block of Chesapeake Blvd. 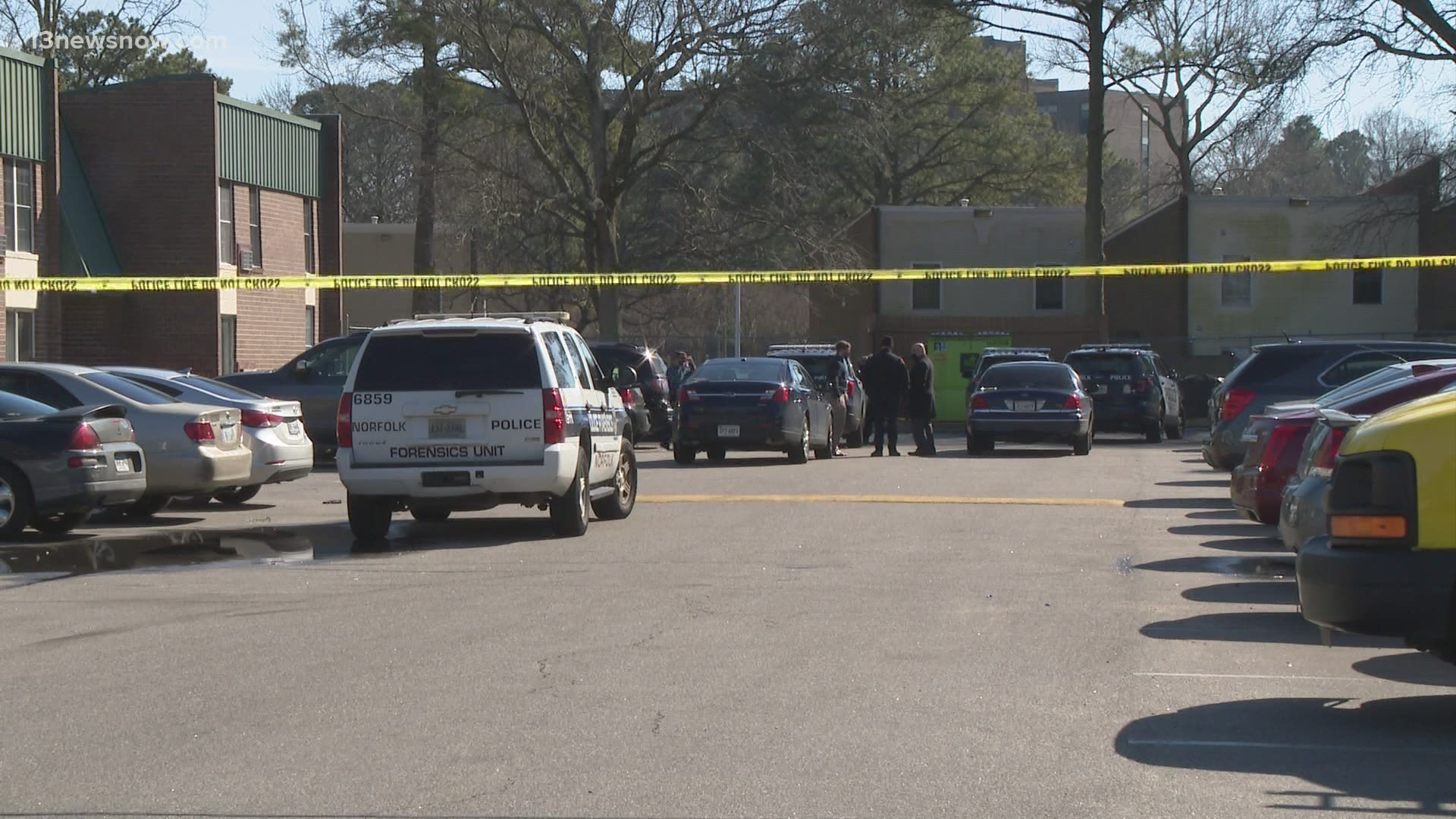 The Norfolk Police Department said in a tweet, they received a call on Sunday, Feb. 21, around 12:08 p.m. about a shooting that occurred in the 7200 block of Chesapeake Boulevard.

Officers said a woman was pronounced dead at the scene and added that the incident is being investigated as an undetermined death.

They also said they're not looking for any suspects.

If you know anything regarding the shooting incident, Norfolk police said to call 1-888-LOCK-UP or you can click here to submit a tip.

#NorfolkPD is currently investigating a shooting in the 7200 block of Chesapeake Blvd. A woman has been pronounced deceased on-scene. Call came in around 12:08 p.m. Submit a tip at https://t.co/fWb8wXvxe5 or call 1-888-LOCK-U-UP. pic.twitter.com/VhunMHXIC6