Prosecutors said that Kevin Holloman is in the Cream 2K gang and the mall shooting happened after a confrontation with another gang. 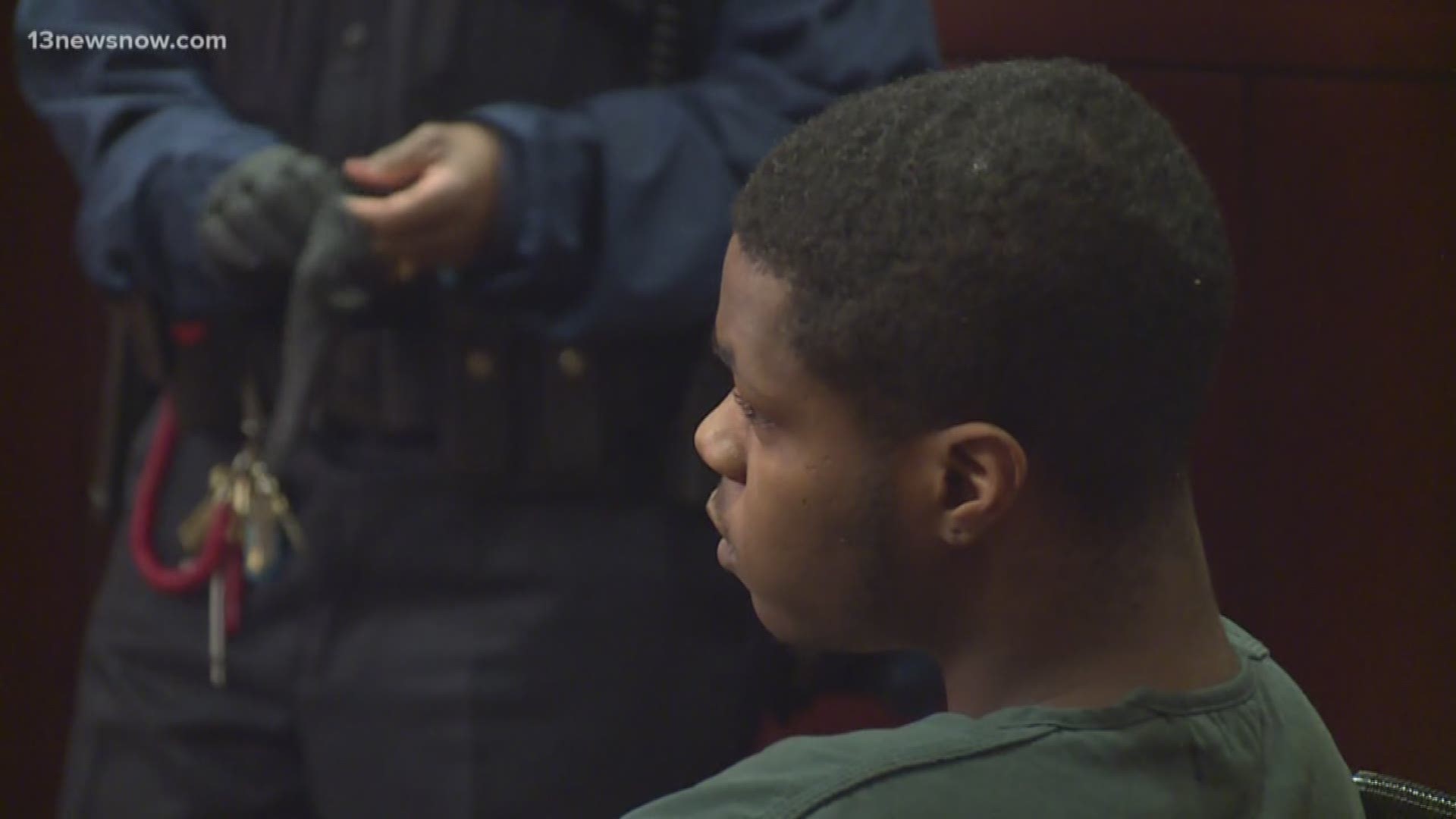 NORFOLK, Va. — A man accused of being involved in a shooting at MacArthur Center was in court Friday morning.

Kevin Holloman was denied bond and given an additional charge of assault by mob.

In the hearing, prosecutors said that Holloman is in a gang called Cream 2K and the mall shooting happened after a confrontation with another gang.

Prosecutors described the incident as a "Wild West shootout."

Officers found a 16-year-old and 18-year-old suffering from non-life threatening gunshot wounds. Medics took the 16-year-old boy to CHKD and the 18-year-old to the Sentara Norfolk General Hospital. Both were treated and released.

All three will face a judge on April 4th for a preliminary hearing.