Two men were found suffering from gunshot wounds inside a parked car. One man died at the scene, while the second later died at the hospital. 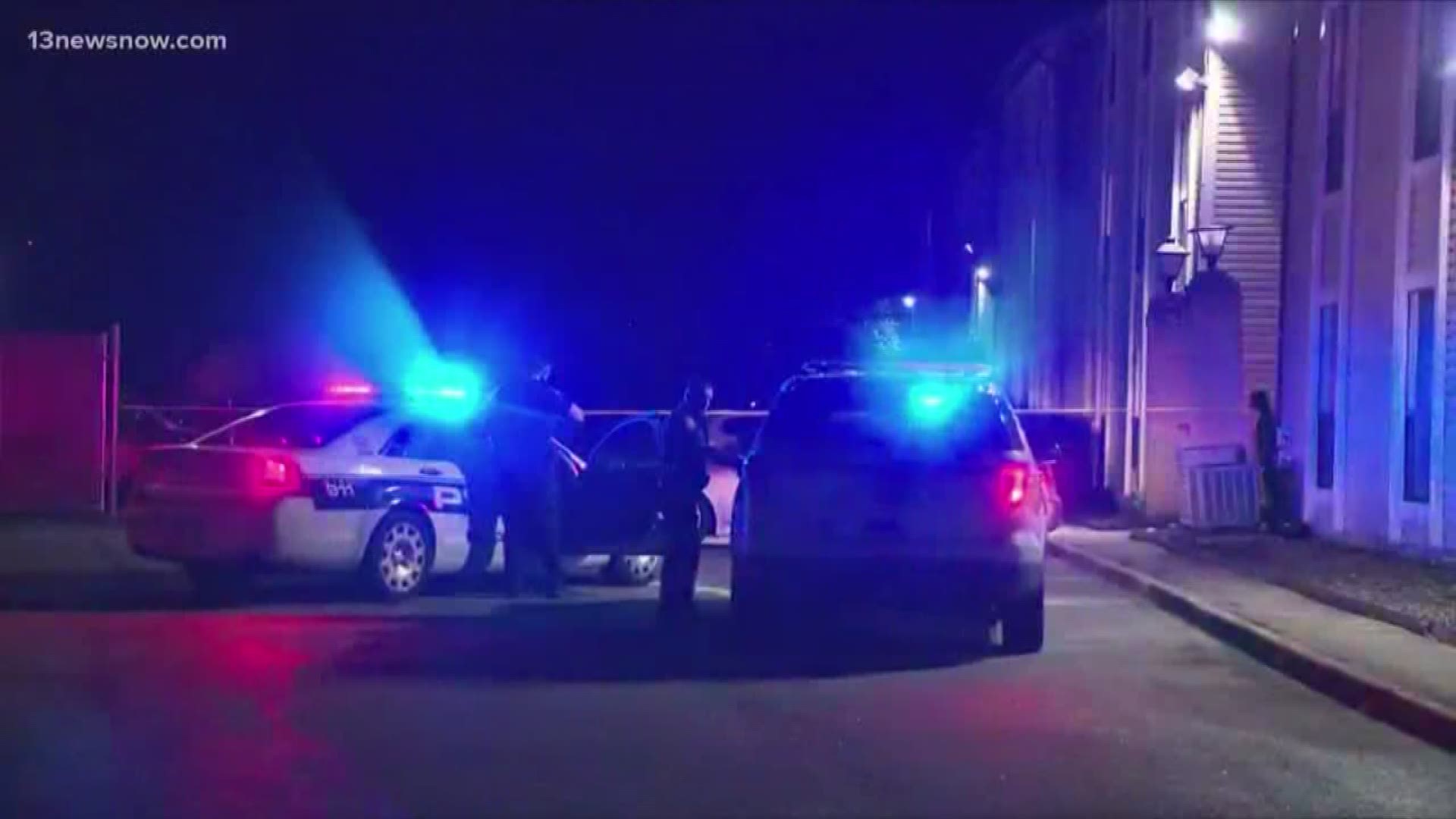 29-year-old Markee Turner of Melfa died at the scene, while the second man, 23-year-old Tamian Davis of Portsmouth, was taken to Sentara Norfolk General Hospital with life-threatening injuries.

Davis later died at the hospital.

No arrests have been made in connection with this shooting, and police are still investigating a motive.

Detectives ask that if you have any information about this case, to please call the Crime Line at 1-888-LOCK-U-UP or submit a tip through the P3 mobile app.