Councilwoman Andria McClellan held a town hall in Grandy Village about the casino project, engaging citizens like she promised. 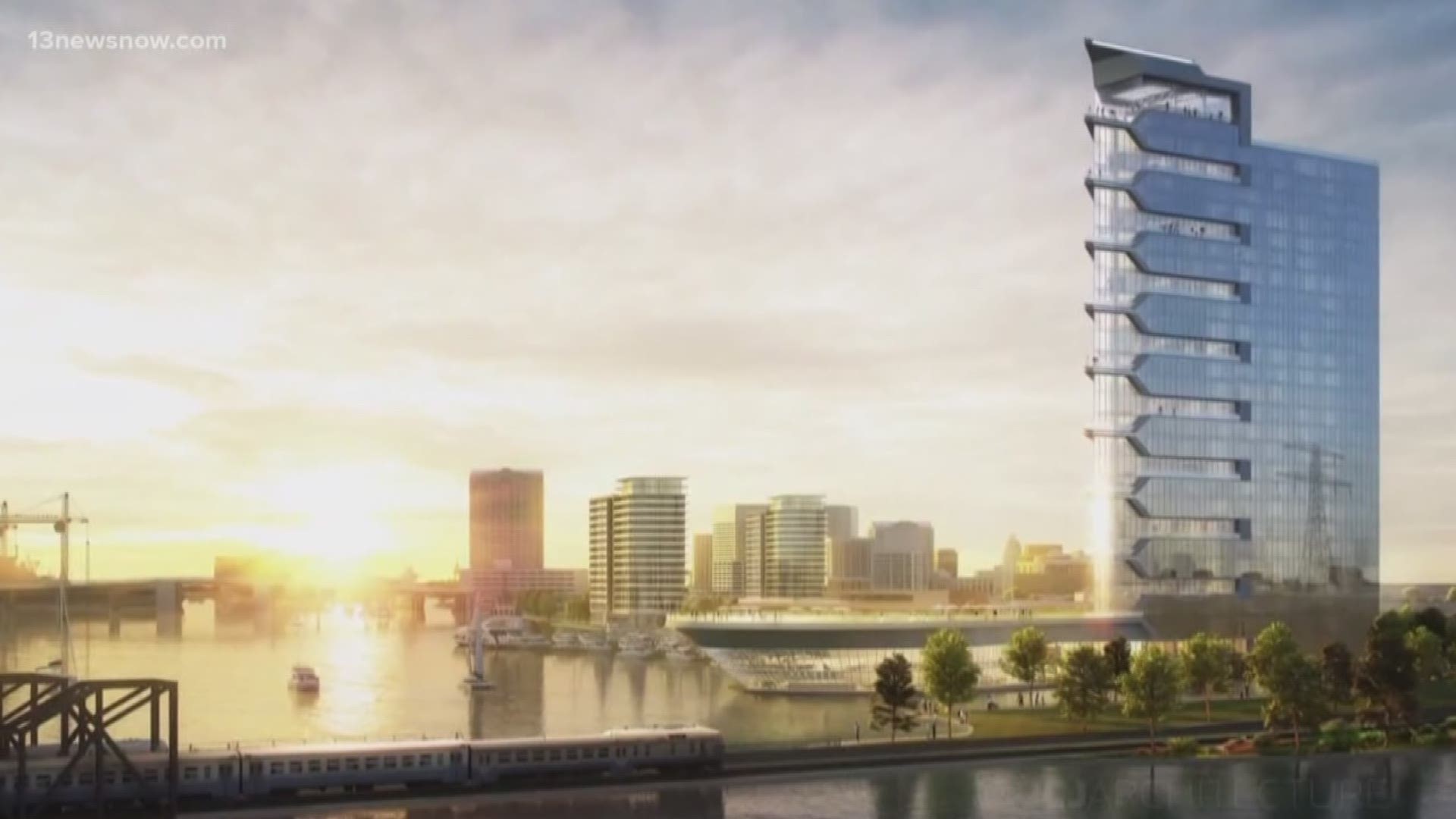 NORFOLK, Va. — Councilwoman Andria McClellan held a town hall in Grandy Village about the casino project, moving forward with her promise to engage citizens and get public input.

"I was curious and I made the comments in my remarks when I voted against this, about the surrounding neighborhoods and how they're impacted," said Councilwoman McClellan.

She went over project details with Grandy Village and Chesterfield Heights residents, and answered their questions during the town hall, which 13News Now cameras were barred from.

This was one of the only town halls to have been held by any councilmembers.

Councilwoman McClellan was the lone vote against selling the land to the Pamunkey Tribe. On Wednesday night, she told residents she's neither for or against the project, but that she felt the process didn't give citizens enough time to ask questions.

"I think that the feedback was good. The fact of the matter is people have more questions and I just wanted to make sure they saw the information that council presented and I wanted them to think through some of the questions that I've asked," she said.

Some people, like Chesterfield Heights resident Erik Barrett, came in full support of Councilwoman McClellan, since their representatives weren't there. McClellan said she invited all of council to the town hall.

But, Grandy Village's Tenant Management Corporation President, Raytron White, challenged Councilwoman McClellan. He said this isn't her district and she shouldn't have held this town hall.

"What I took out of this was that it's a political stunt that she's trying to pull as low-income people," White told 13News Now.

He said he's behind the casino and those who voted in favor of the land sale.

"I applaud everybody who voted for the casino because, in the long run, I think this is going to be a win-win for Norfolk," said White.

But Barrett doesn't see it that way. He said this town hall that McClellan hosted is how the discussions should've been all along, far before a vote.