Spokesperson Lisa Farbstein said the woman was arrested and the case was sent to the Norfolk Commonwealth’s Attorney for possible criminal prosecution. 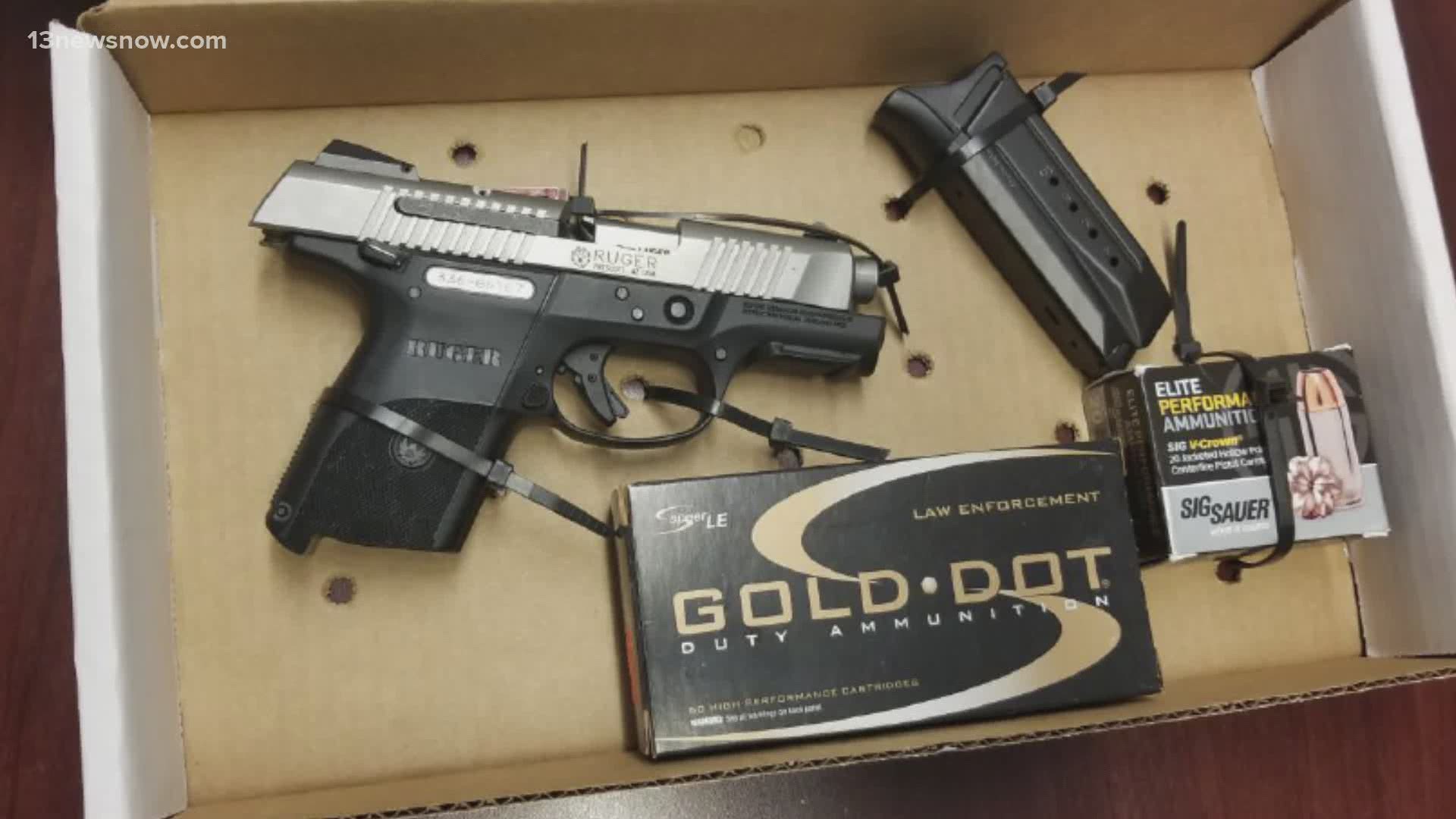 NORFOLK, Va. — A Transportation Security Administration spokesperson said a Texas woman was stopped from bringing a 9mm handgun and two boxes of ammunition onto a Norfolk International Airport plane on March 18.

A TSA officer found the weapon in the checkpoint X-ray machine. Spokesperson Lisa Farbstein said the woman was arrested and the case was sent to the Norfolk Commonwealth’s Attorney for possible criminal prosecution.

The woman will also face a federal financial civil penalty.

This was the fourth gun found at a Norfolk International checkpoint in 2021.

"TSA reserves the right to issue a civil penalty to travelers who have guns and gun parts with them at a checkpoint," Farbstein wrote in a news release.

"Civil penalties for bringing a handgun into a checkpoint can stretch into thousands of dollars, depending on mitigating circumstances. This applies to travelers with or without concealed gun carry permits because even though an individual may have a concealed carry permit, it does not allow for a firearm to be carried onto an airplane."

There are legal ways to declare, package and transport guns for air travel. People who need to travel with a gun can learn how to do so safely on the TSA website. 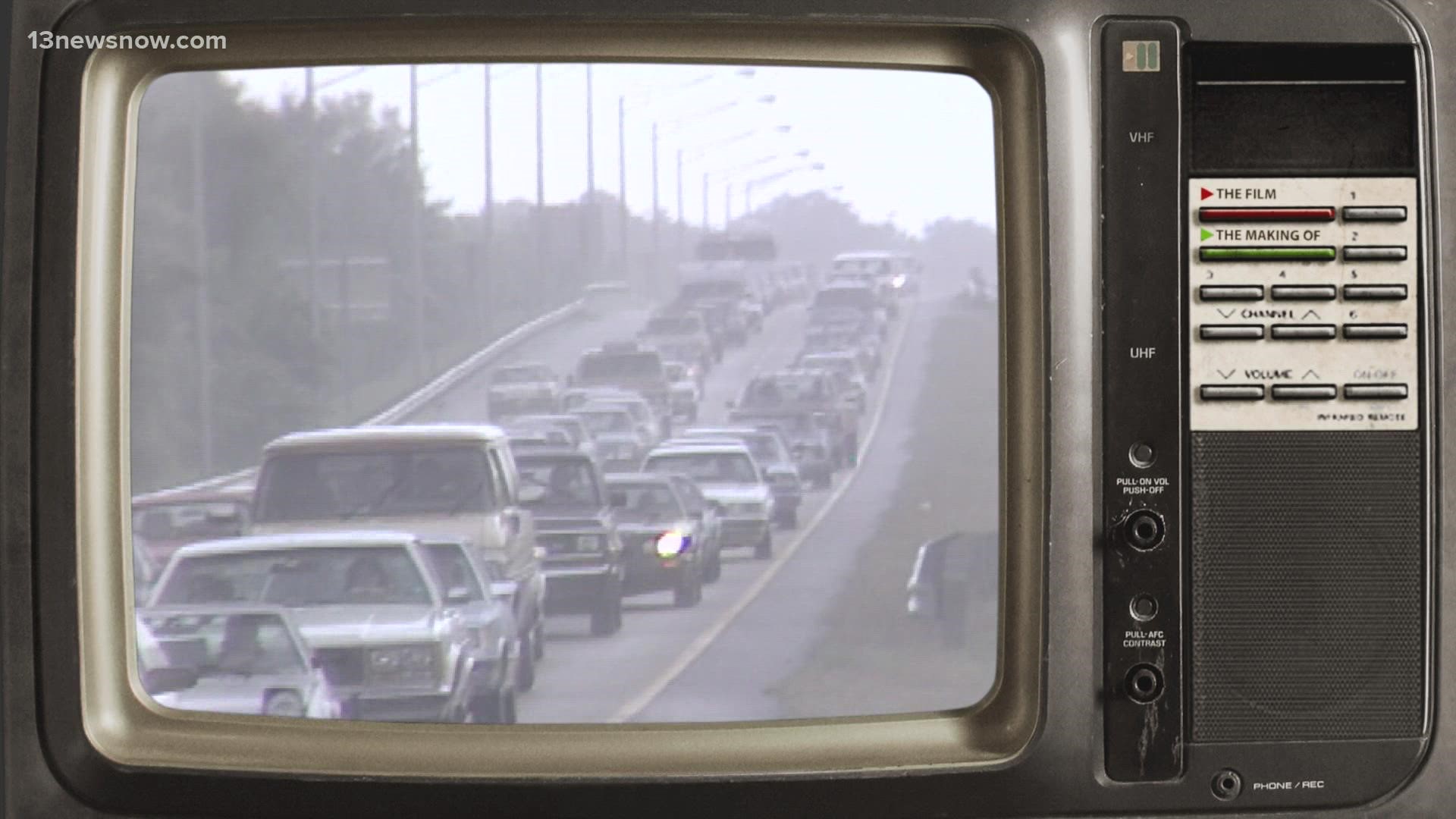