Three men were taken to a hospital in connection with a shooting on Killam Avenue and 49th Street in Norfolk. That's near the ODU campus. 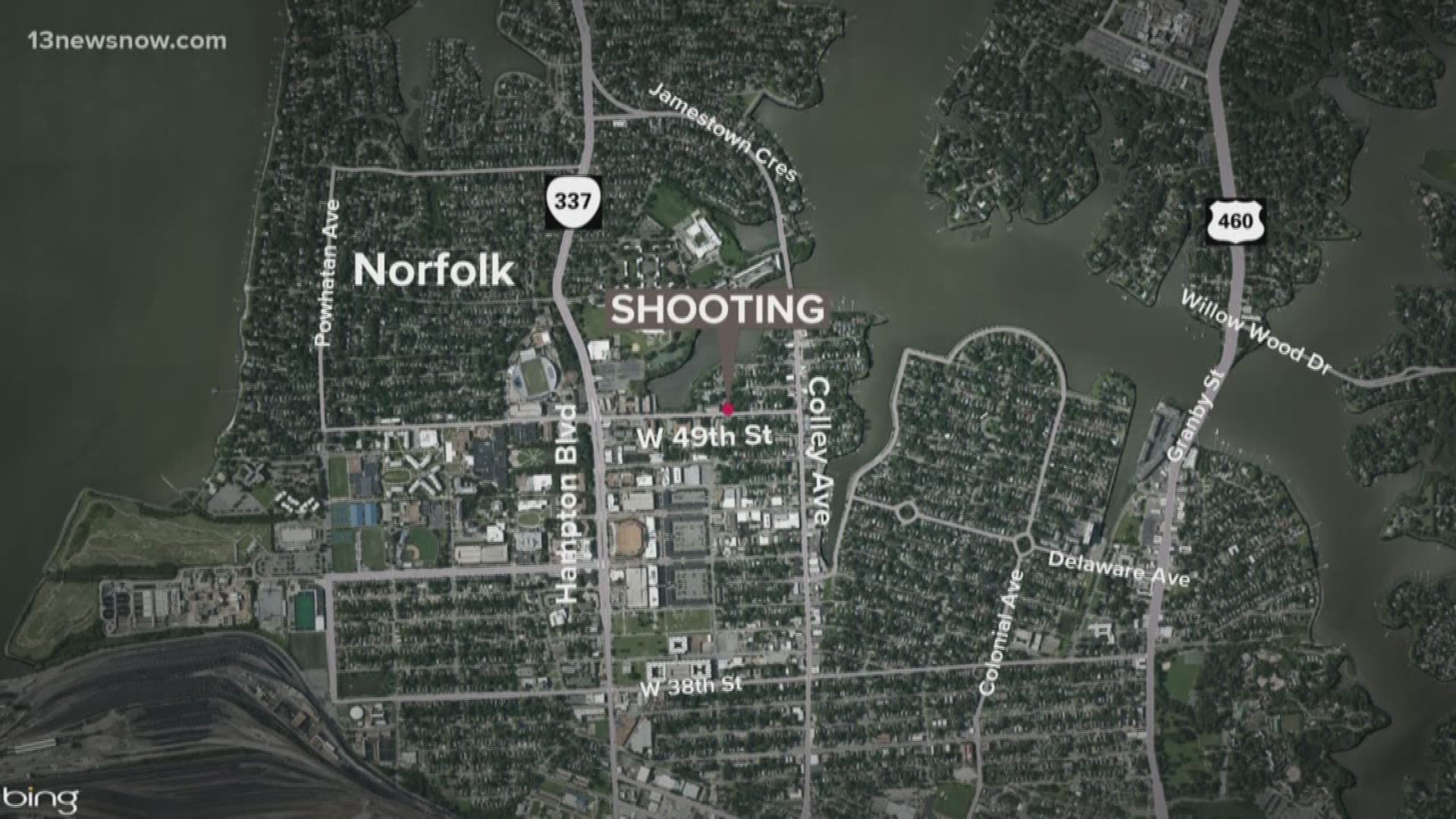 NORFOLK, Va. — Norfolk and Old Dominion University police departments are investigating a shooting that sent three people to the hospital over the weekend.

Norfolk Police say three men were found suffering from gunshot wounds. They were all taken to the hospital to be treated for non-life threatening injuries.

ODU police sent out a tweet around 1:57 a.m. asking residents and students to stay away from the area. Police said the scene was clear around 7:30 a.m.

Detectives have not released any suspect information or motive at this time. If you have any information that may help police, you're asked to call the Crime Line at 1-888-LOCK-U-UP.

RELATED: Man faces hit-and-run charge after crashing into a house in Chesapeake