A spokesman for Sentara Norfolk General Hospital said someone took an ambulance from the hospital's location in Ghent. Police followed the ambulance towards base. 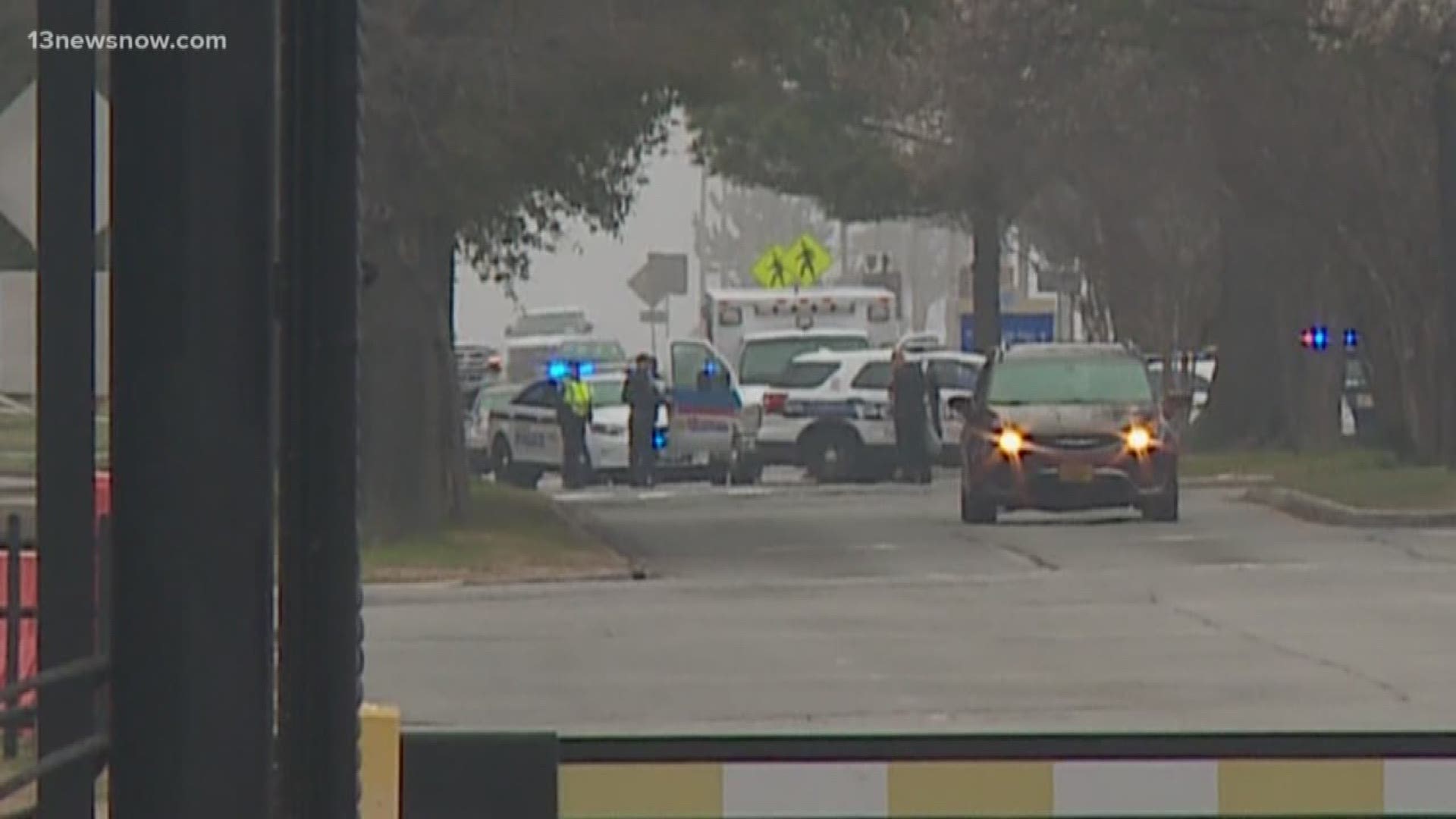 NORFOLK, Va. — A woman who was in police custody afternoon is accused of stealing an ambulance from Sentara Norfolk General Hospital.

Gauding said the ambulance was in the ambulance parking area at Sentara Norfolk General Hospital while the crew was inside the building to pick up a patient. A woman climbed into the empty ambulance through the back door. Gauding said the woman used a connecting door to get to the driver’s seat then drove away.

The ambulance was running to maintain a comfortable environment for the patient, which is standard for any ambulance crew.

Gauding said the Medical Transport dispatch center was tracked the ambulance by GPS and helped guide Norfolk police to its location which eventually was Naval Station Norfolk.

A spokeswoman for the Navy said that the ambulance got onto base through Gate 2 without authorization. She said the woman drover past the guards. The lights and siren were not on. The woman didn't show an ID.

Naval Security Forces stopped the ambulance and turned the woman in it over to the Norfolk Police Department.

Gauding said that Sentara was grateful to the Norfolk police department for bringing the incident to a safe conclusion with no injuries.

The woman responsible for this incident is being evaluated by a mental health professional, Sgt. William D. Pickering said.

The woman's name will not be released at this time. Charges against her are pending, he said.