Woman dies after being hit by car in Norfolk, driver charged with hit and run

Tashena C. Pulley was struck by a car and killed while walking down the street in Norfolk. The driver faces multiple charges. 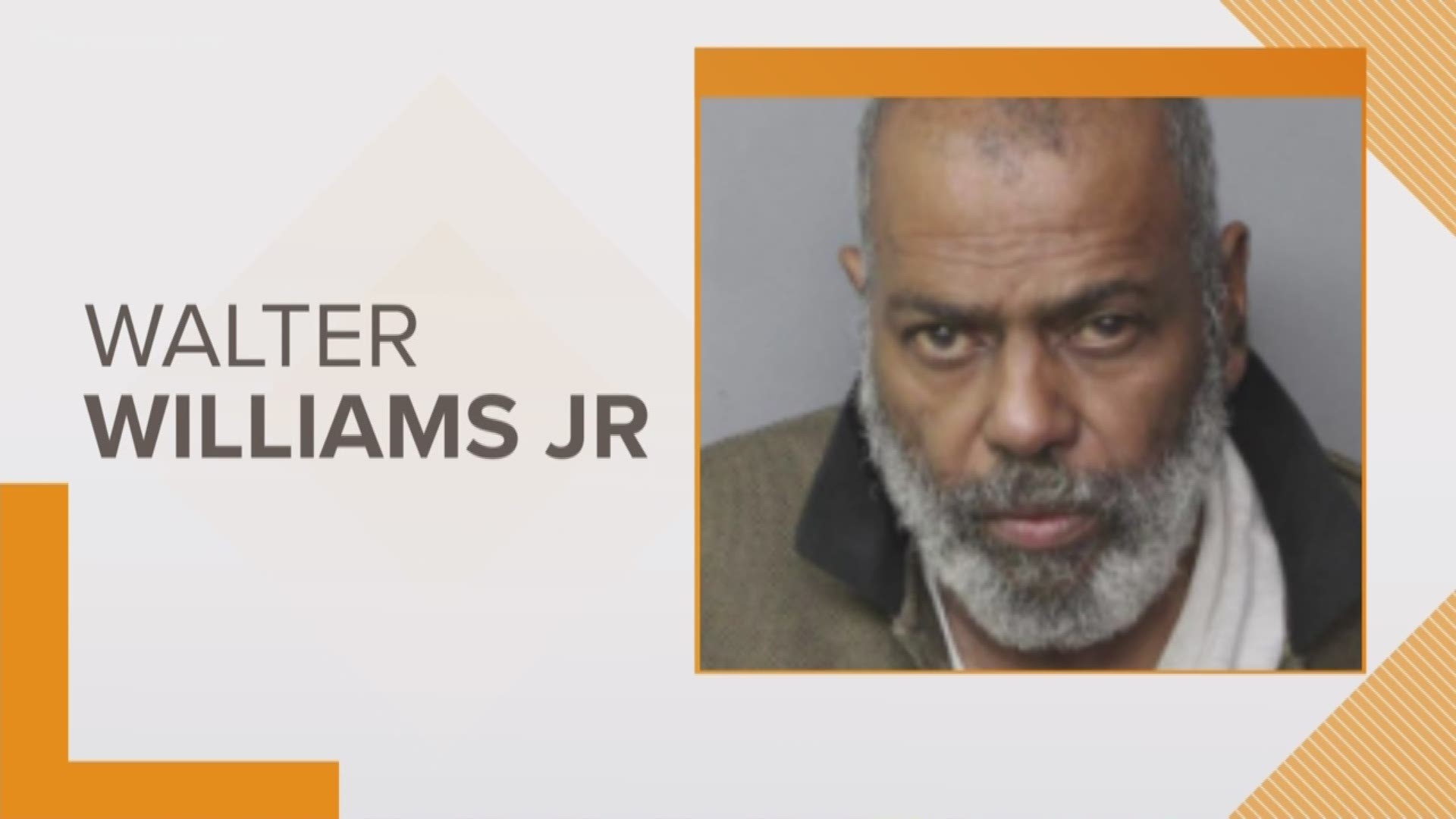 NORFOLK, Va. — Police say the woman who was killed while walking down a street in Norfolk has died.

The crash happened around 10 p.m. in the 900 block of Ingleside Road on Friday night.

Tashena C. Pulley, 43, was walking in that area when a car hit her, then drove away.

First responders found Pulley in the road and she was rushed to Sentara Norfolk General Hospital where she died.

The driver of the car, Walter B. Williams Jr., 66, was arrested near the crash scene and is charged with felony hit and run, DUI second offense, refusal of breath second offense, and driving after forfeiture of license.

Once the detective division completes their investigation, their findings will be turned over to the Commonwealth Attorney’s Office for possibly more charges.

RELATED: Three people rushed to the hospital after two-vehicle crash in Hampton

RELATED: Alcohol a contributing factor in deadly crash on I-264