The mother of the 2-year-old and her boyfriend have been arrested. 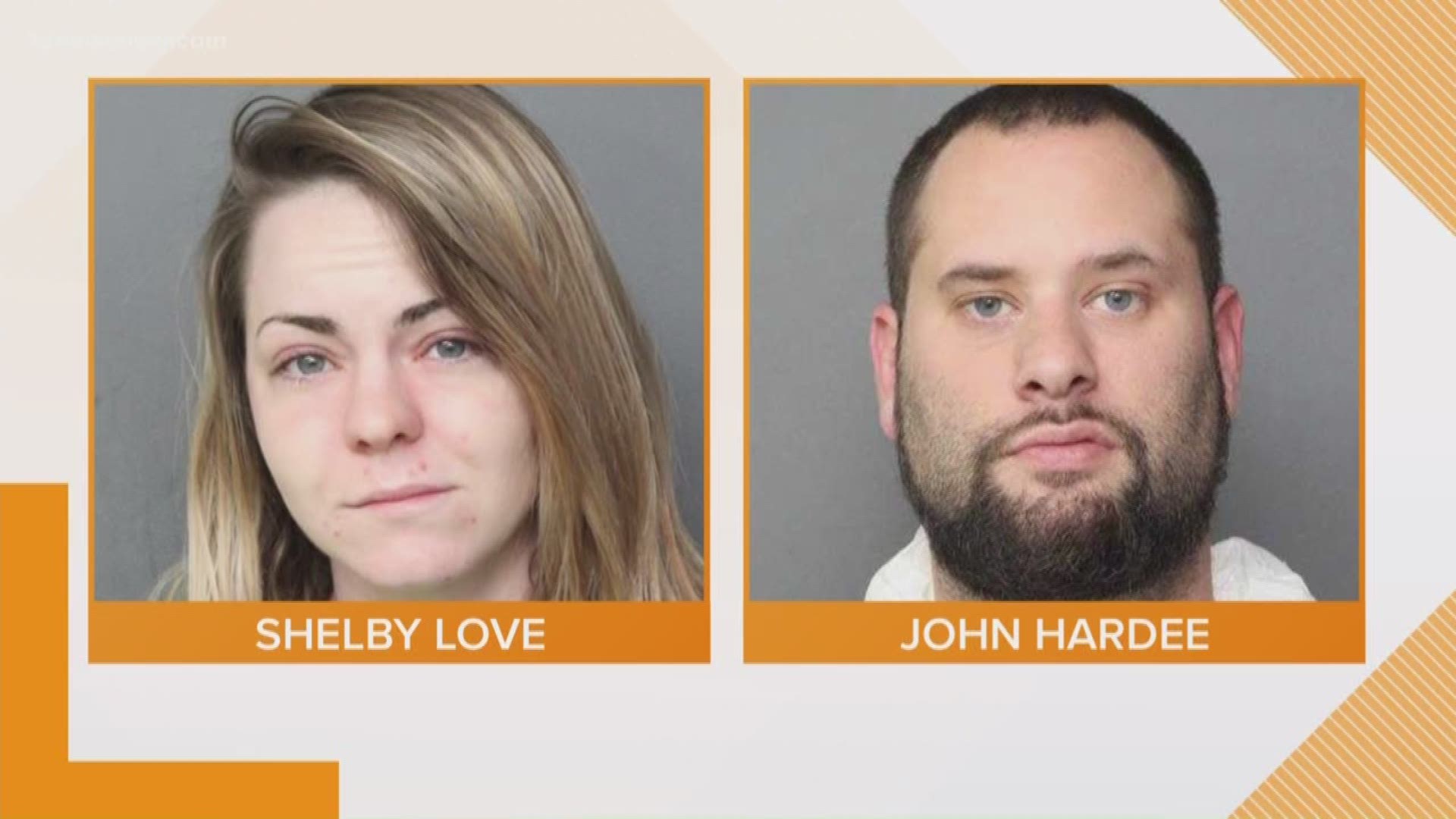 NORFOLK, Va. (WVEC) -- The mother of the 2-year-old, and her boyfriend have been arrested after the toddler died at a Norfolk apartment complex Tuesday.

First responders were called out to a residence around 3:40 a.m. at the Sandy Beach Towers apartment complex on 20th Bay Street on a call for a burn incident.

Scanner traffic indicated that a two-year-old girl was scolded in a bathtub. Officers arrived at the apartment to find the child unresponsive, covered in burns in various parts of her body.

The girl was taken to CHKD, where she was pronounced dead.

Both are being held in the City of Norfolk Jail without bond.