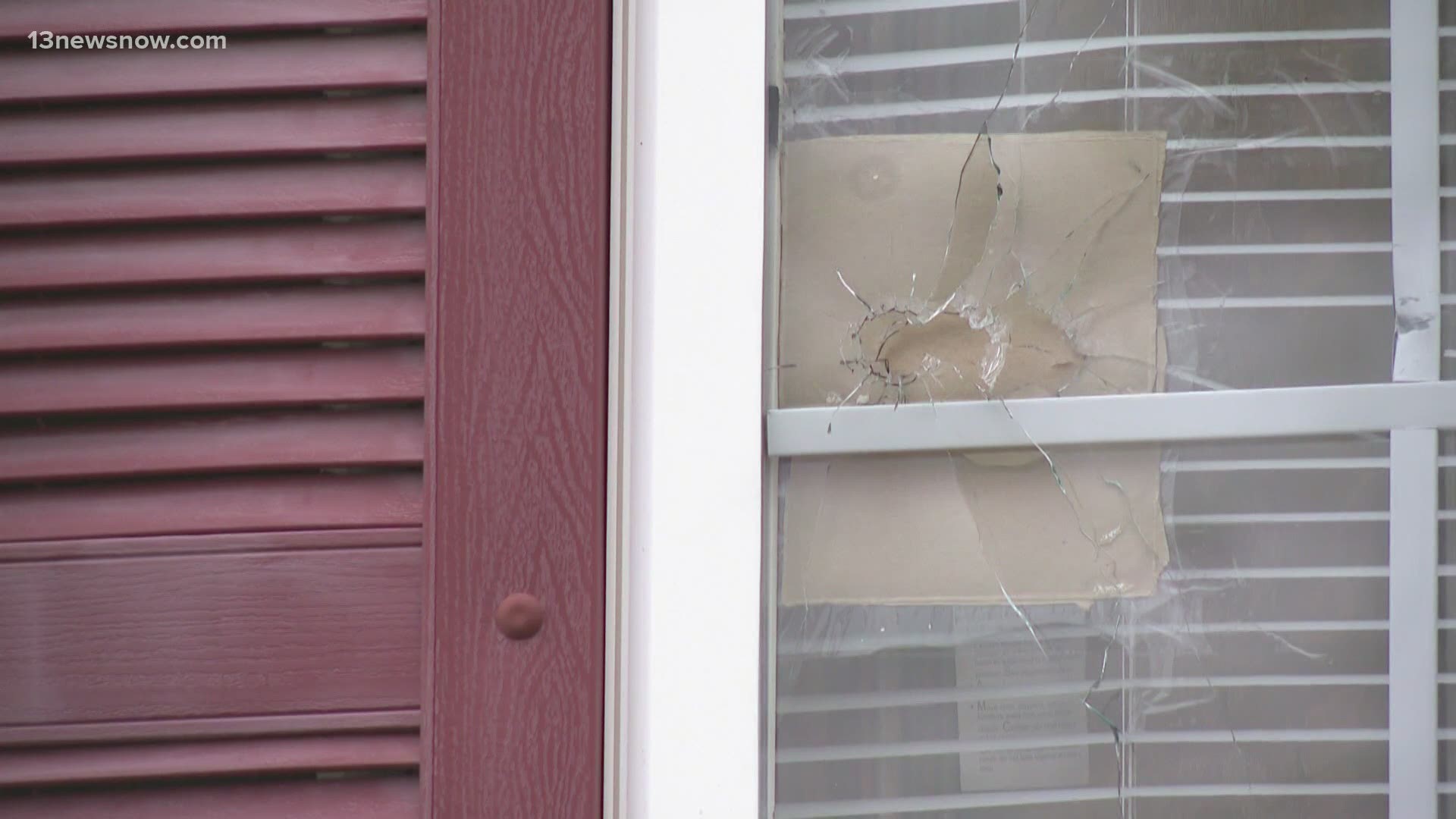 Police said dispatch received a call for medical assistance around 1:36 p.m. in the 1300 block of County Street. Officers found a 16-year-old boy suffering from a gunshot wound. He was pronounced dead at the scene.

Neighbors in the area heard the gunshots and saw police.

“It’s tough when you see these young kids, younger than you getting buried. I feel sorry for his family," said a neighbor who didn't want to be identified.

Police also found a second victim, a 23-year-old man, that approached them in the 800 block of London Boulevard. He had a gunshot wound to his upper body. He was taken to the hospital with injuries not considered life-threatening.

“We need to be more involved in our kids' lives. In what they are doing. And I feel like we’re not doing what we’re supposed to be doing. It’s just that because if they are getting into this... we just got to tighten up," said the neighbor.

Anyone who has information about this crime is urged to call the Portsmouth Police Department’s Major Crimes Unit at (757) 393-8536 or to submit an anonymous tip through the Portsmouth Crime Line at 1-888-LOCK-U-UP.