Child dies at hospital after being bitten by dog in Portsmouth

Police said a young Pit Bull bit a 2-year-old child on Darby Close in Churchland on March 9. The child died at the hospital. 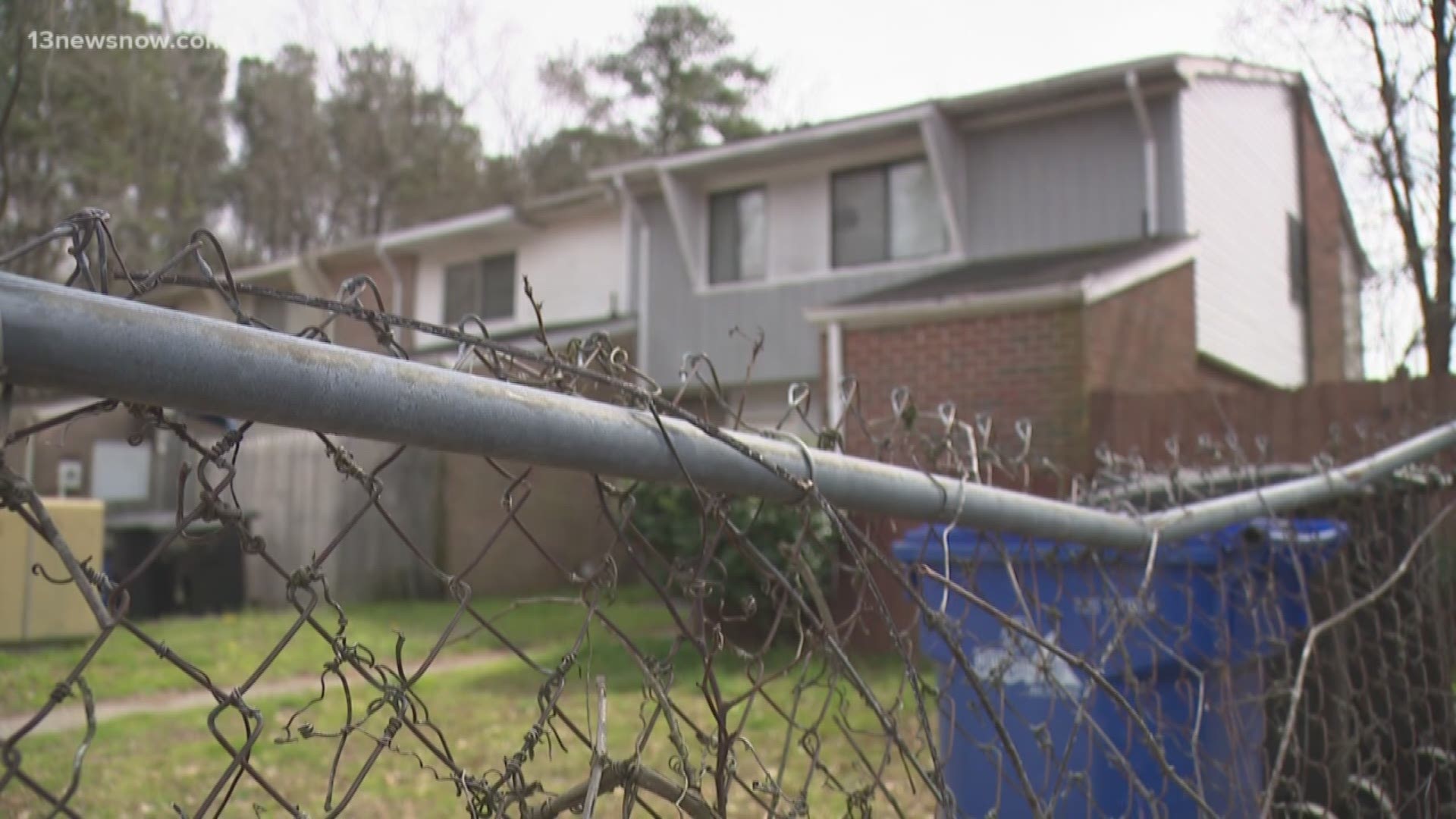 PORTSMOUTH, Va. — Police said a 2-year-old child died at the hospital after a Pit Bull bit the child on Monday.

Detective Misty Holley with the Portsmouth Police Department said that emergency dispatchers received a call about a dog bite shortly before 2 p.m. that day.

When officers and medics got to the 5600 block of Darby Close in Churchland, they found the 2-year-old with critical injuries. The medics took the child to the hospital where the 2-year-old died.

The owner of the 1-year-old dog surrendered him to animal control officers. The Pit Bull was the family dog, and, as of Wednesday, the dog was in quarantine.

Holley said that the department's major crimes unit was working with animal control on the investigation.