Portsmouth student reportedly assaulted on the way to the bus stop

A student was walking to the bus stop on Kenny Lane she was allegedly assaulted by an unknown male. The student attends Churchland High School. 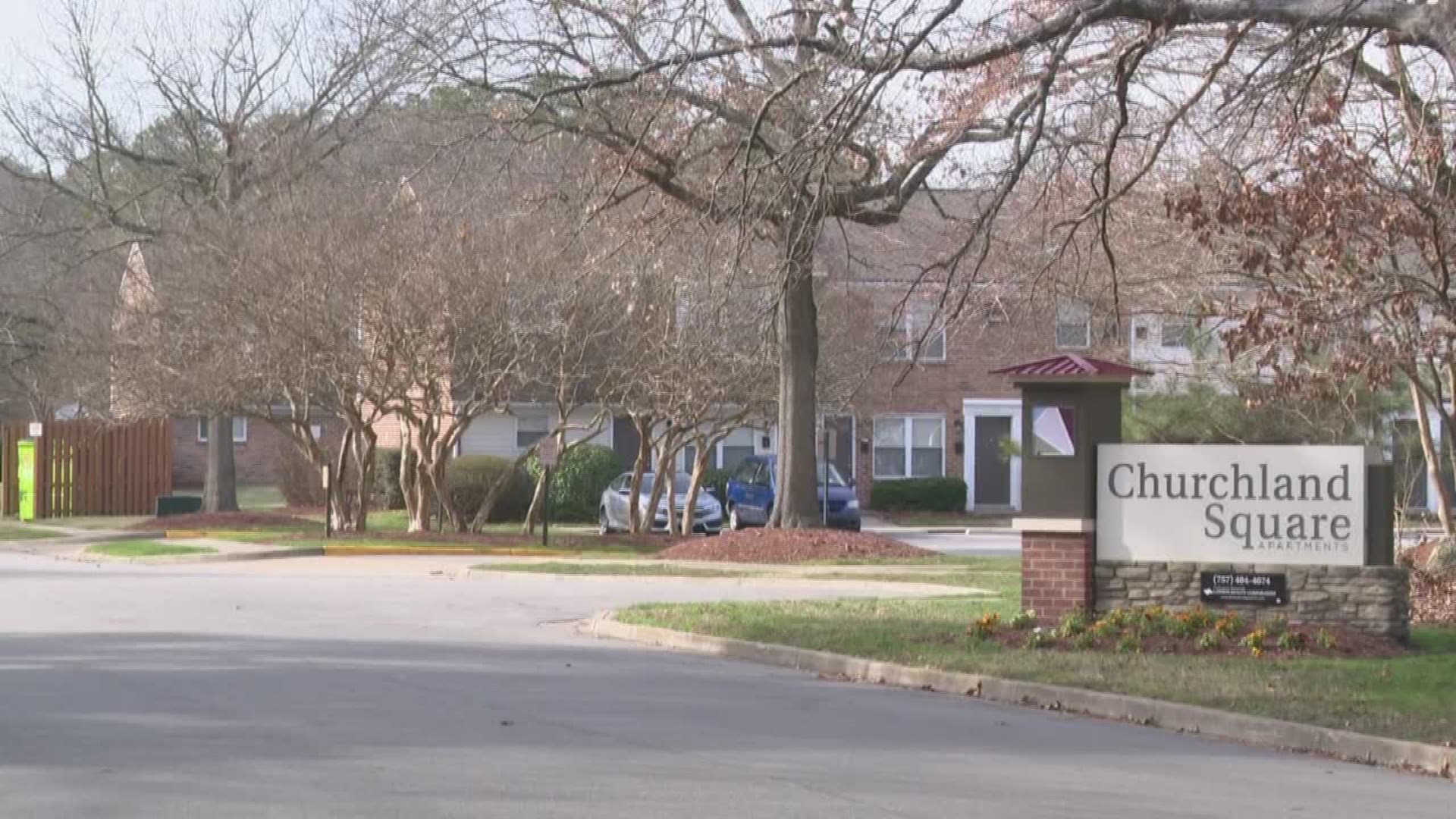 PORTSMOUTH, Va. — A note of caution was sent out to parents of students at Churchland High School in Portsmouth, after a student was reportedly assaulted on the way to school Thursday morning.

It happened around 6:45 a.m. in the 6800 block of Kenny Lane, as the female student was walking to the bus stop. Churchland High School Principal Shawn Millaci sent out the following message to parents following the incident:

Good morning, families. This is an important message from Mr. Millaci, principal of Churchland High School. Earlier today, one of our students, who was on Kenny Lane, walking toward the bus stop, was assaulted by an unknown male. Police were immediately contacted, and they are investigating. As such, you will see an additional police presence in the area today. I share this with you so that you are aware and can review best safety practices with your child tonight. As always, I thank you for your support of Churchland High School.

Neighbors in the Churchland Square Apartments said the girl used a cut-through behind apartment buildings to get to her bus stop, just like the other students. Neighbor Chantel sterns said the cut-through is right behind her home, and she’s disgusted.

“You know every mother that hears that you think about your child because it could have been your child. To think that somebody would attack another person’s child, they’re really sick,” said Sterns.

Sterns also said that she and other neighbors would like to see more safety measures installed.

“Have more security, I think there need to be more police around, and I think they should definitely step it up. Everybody just needs a wakeup call,” said Sterns.

There's no immediate word on any suspects. Portsmouth Police say the student wasn't hurt, and that the investigation is ongoing. Police have stepped up patrols in the area and there will be increased security on Friday as well.