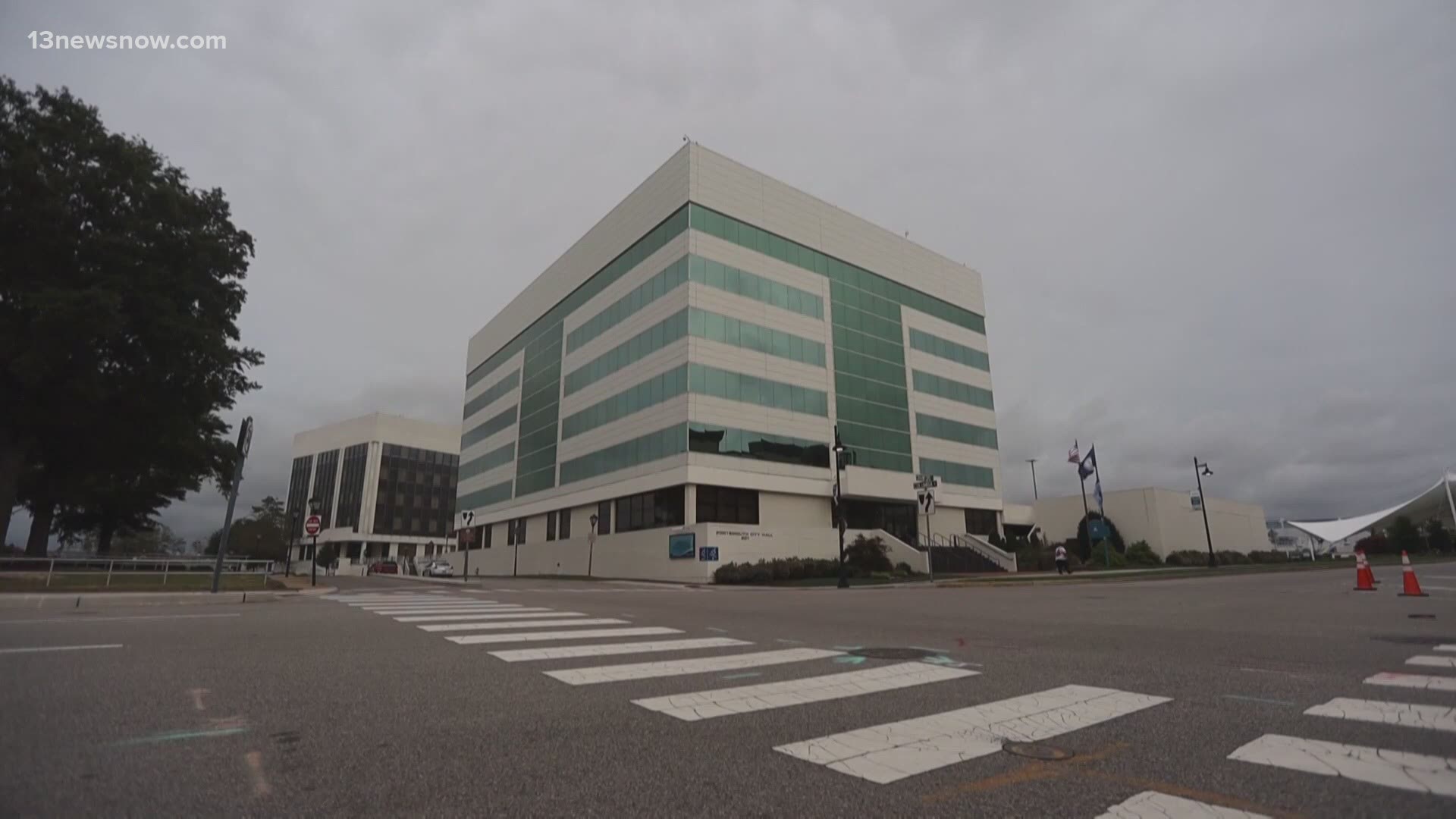 At the heart of the lawsuit – Rowe’s interview with 13News Now on the day Portsmouth City Council fired Ashby. The former city attorney said Rowe’s comments in an interview damaged Ashby's reputation.

On September 8, Rowe told 13News Now that Ashby gave city council members unbalanced advice that "did not make any sense."

Rowe was referring to a letter Ashby sent to city leaders, advising council members not to fire or take any action against then City Manager Dr. Lydia Pettis Patton.

"That was the straw that broke the camel's back," Rowe said in September.

Ashby argued that firing Pettis Patton after she decided to remove Police Chief Angela Greene temporarily could violate the city charter by interfering with day to day operations of the city.

Rowe said city council has the right to hire and fire city employees.

“What we thought was not very balanced and good advice, and that shakes your confidence," Rowe said. "Culminating in an opinion that you can’t fire the city manager, that the city manager is bulletproof, and that just does not hold up."

In the defamation lawsuit, Ashby says Rowe's comments are false, humiliating and harmful to his reputation. He's asking for $2 million in damages and expenses, as well as a jury trial.

Rowe, reached by email Thursday, declined to comment on the lawsuit.